Davenport is developing a long-term vision for its riverfront. It’s a follow-up to its original RiverVision plan from 2004. This ten-year project will be ... 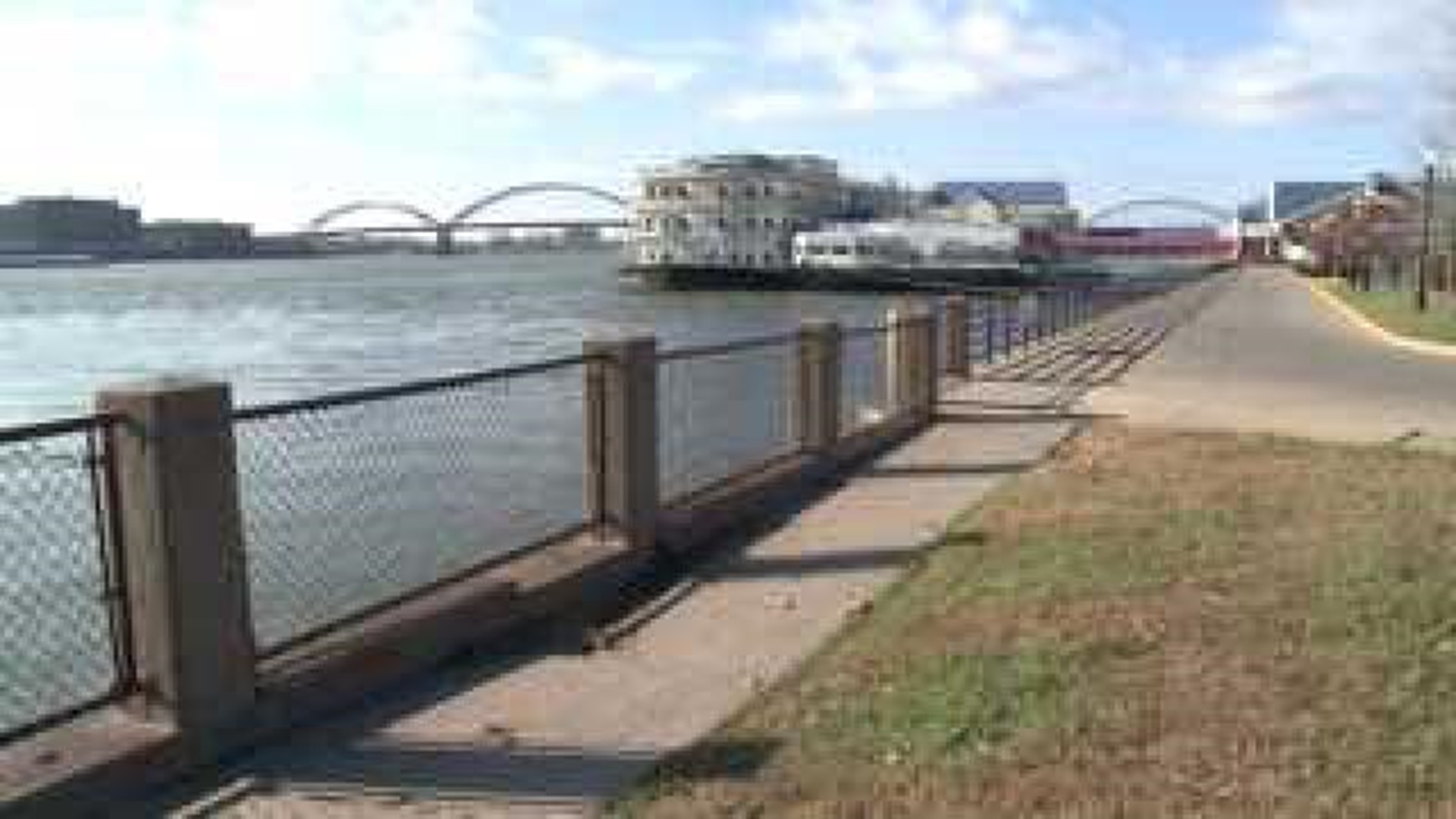 Davenport is developing a long-term vision for its riverfront. It's a follow-up to its original RiverVision plan from 2004.

This ten-year project will be a plan for the future.

Since there are plans to move Rhythm City Casino to land, it creates a blank canvas for the community. The vacant Dock restaurant building nearby offers another opportunity.

"There's so much accessible riverfront right now," said Chris Shires, an urban planner with Think Confluence. "So many great things are already in place, I think the sky's the limit."

That's why developers like Shires are pitching ideas and strategies. This second phase of RiverVision will take Davenport's riverfront through the next decade. It means developing a strategy for success.

It's up to the entire Davenport community to decide what kind of experiences it wants on the land. That will take plenty of public input.

Davenport made remarkable progress during the past decade. From encouraging more people to live and work downtown, to developing amenities like the Figge Art Museum. The challenge now it to blend all of this with the riverfront.

"Something that will draw people and tourists," said Davenport Mayor Bill Gluba. "Be iconic. It would be our identity."

New parks and greenspace present possibilities. It's all about discovering the big picture and adding new energy to the riverfront.

"It was the original front door of the city," Shires concluded. "I think it can continue to be so."

Davenport will hear from a third design team on Tuesday. It will hold public forums and hope to have a plan in place by late February.