Davenport Hilltop business gets $75k as part of revitalization project

The goal is to coordinate and fund small communities’ efforts to revitalize and grow their economies. 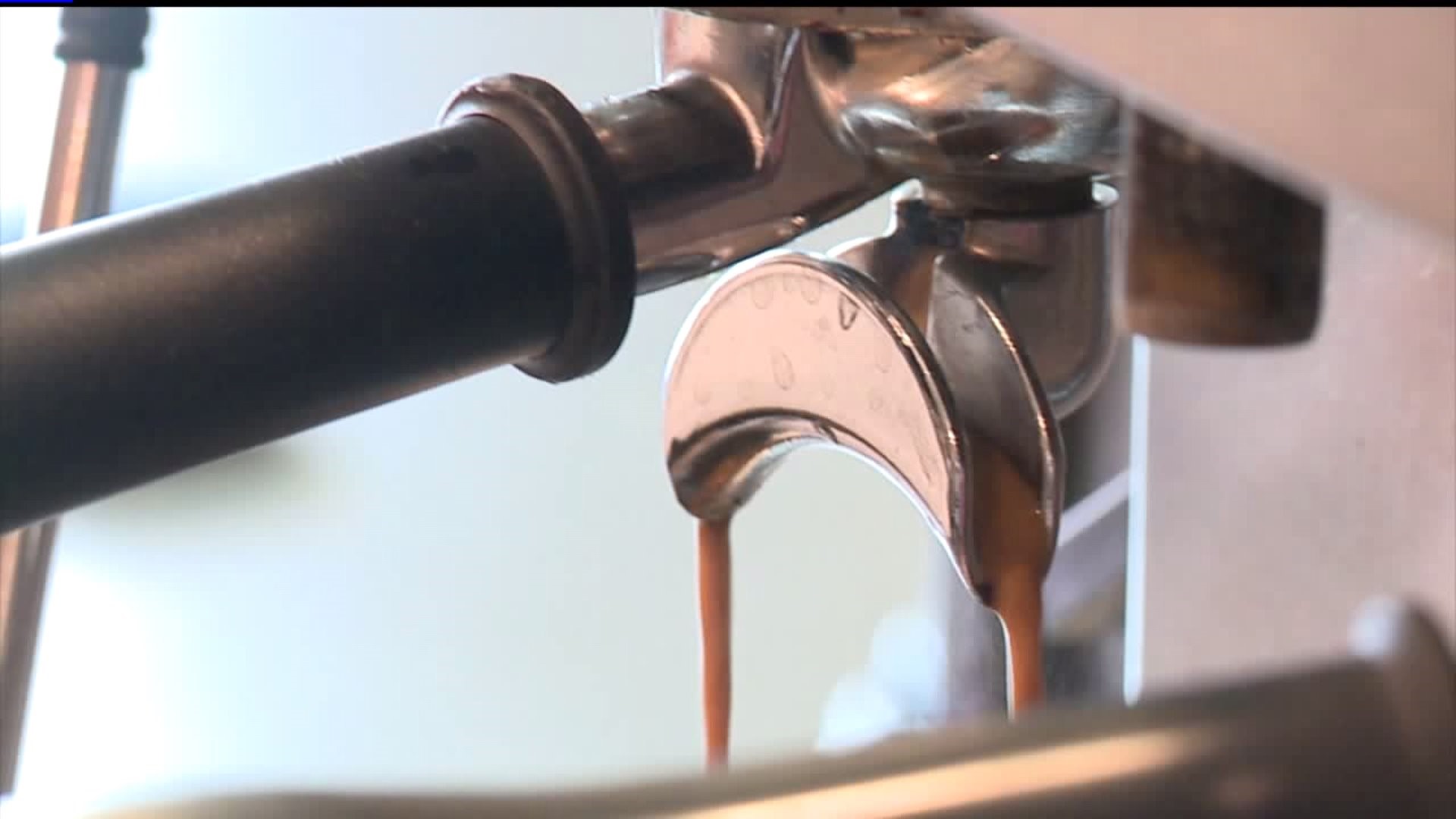 DAVENPORT, Iowa -- Residents of the Hilltop area in Davenport are trying to revitalize their neighborhood, and one store received a lot of money to do just that.

The Brewed Book, a locally-owned coffee shop that opened at the beginning of 2018, received a $75,000 grant on Nov. 8 to complete renovations on the rest of their building. Right now, the used-book store and coffee shop only extends over half of the retail floor.

The money comes from a non-profit organization called Main Street Iowa. The goal is to coordinate and fund small communities' efforts to revitalize and grow their economies.

Although many projects take place in smaller towns, Tony Fuhs, owner of The Brewed Book, said the Hilltop area is its own community.

"[It will be] a used book store from the street to the alley, but the back half will be set up so it can accommodate groups," Tony Fuhs, owner of The Brewed Book, said.

Main Street Iowa awarded the grant to the Hilltop Campus Village to be used for The Brewed Book. HCV is a non-profit dedicated to "re-establishing" the Hilltop area, according to its website.

"One of the visions... is trying to make the neighborhood as self-contained as possible," Fuhs said. "What strengthens that is to have more housing."

He also said strengthening his used book store will help bring in more foot traffic and business to the area.

Fuhs will expand the business on the main floor to accommodate more people. He said the upstairs of the two-story building will have two renovated apartments, one a double and the other a single.

"As we expand... I would anticipate that we would employ another one or two people as well," Fuhs said.

He said he's in the planning phase right now and expects to start working next month with an optimistic opening in the spring. The grant is supposed to cover no more than half the cost, putting the renovation total over $150,000.