Davenport families scammed out of thousands of dollars and homes

The families have each filed police reports and disputes with their banks. 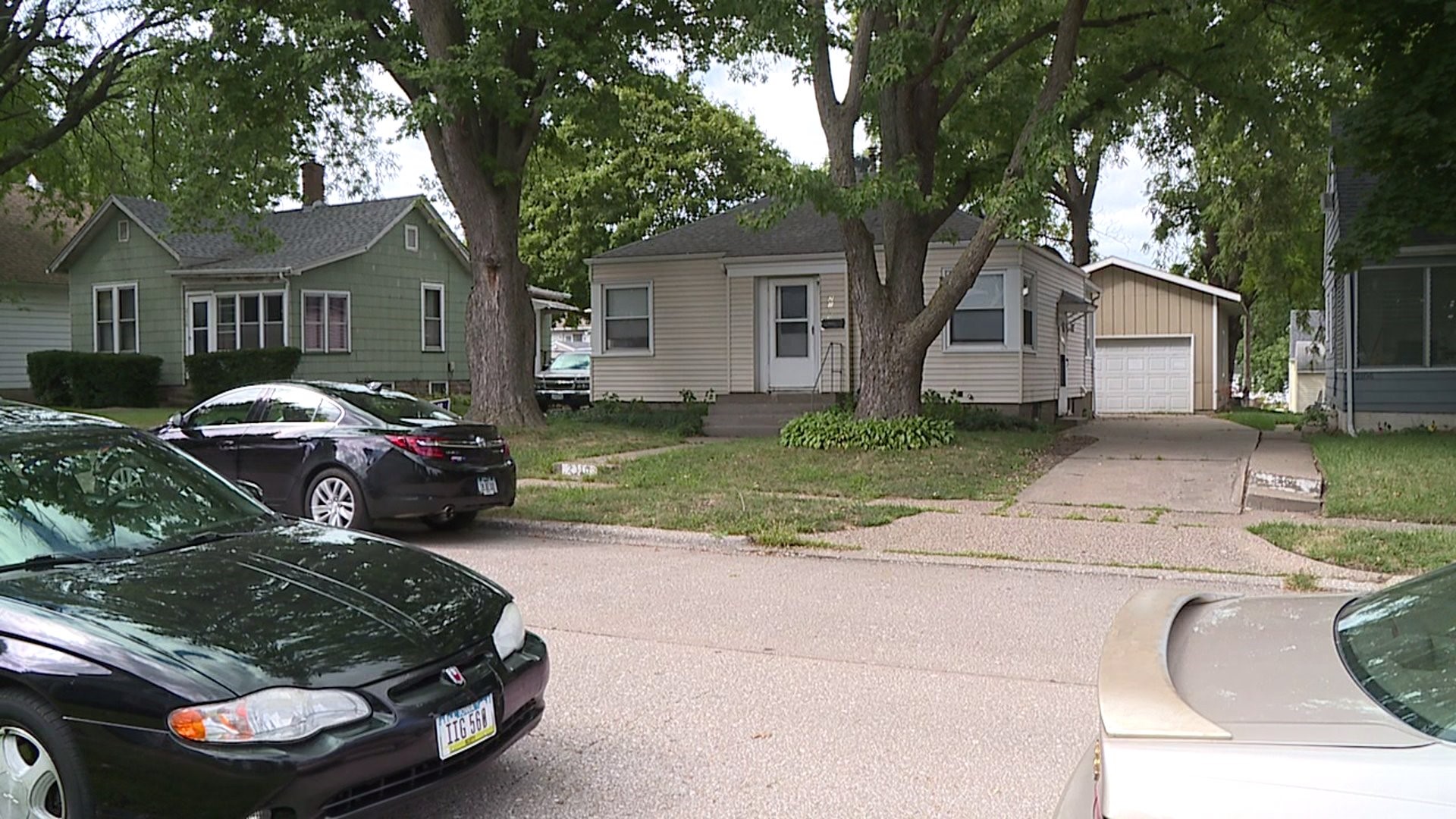 DAVENPORT, IOWA  --  Two Davenport families are without places to stay after getting conned through a rental property scam.

"He sent me a lease," scam victim Kelli Constantino said. "He asked me for a copy of my drivers license, my check stub, and wanted a copy of my debit card to process the payment and hold the place for me."

Kelli posted on a popular Facebook page for house hunting when someone passed along this "landlord's" number. They began texting and she was sent information and photos of the house. She thought she was buying her dream home for her and her children. But, who Kelli sent the down payment to, wasn't the real landlord.

"I should have seen the property first, but I was in such dire need to get out of the place that i'm in now," Constantino said.

Kelli asked the landlord, who went by the name Greg, multiple times to see the property, but he never showed to any of the scheduled meetings. It wasn't until this weekend when she was attempted to get the keys again  that she knew she had been scammed.

When Kelli arrived at the house she had paid more than $1,000 to move into, another family was waiting on the lawn. "Landlord" Greg had also collected money and "rented" the house to another family.

"He told us that he would have his secretary meet us at 1:00 p.m. to sign the lease, pick up the keys, and she never showed," Crystal McGovern said. "Kelli showed me the lease she had signed and I was like what the heck is going on here."

Greg told Crystal he would move her into another property and that this home was Kelli's. But, no keys have been given to either family.

"I have three babies that I have to worry about," Constantino said. "Where are they going to lay their heads at night?"

"He took every penny that we had to get a house and now we have nothing," McGovern said.

The families were able to get a hold of the real property manager of the home, who had no idea about the scam.

"I'm the only one who signs leases out," real property manager Pam Sage said. "There's no way it could have been signed, so I thought it is a scam and we have to call the police."

The phony landlord stole the real photos from Sage's add and created his own scam.

"As soon as I found out what was going on, I pulled everything offline," Sage said.

Both families have been unsuccessful at getting a hold or Greg again.

"We have no money right now to even pay for the hotel we are staying in," McGovern said. "After tomorrow morning, I don`t know what were going to do."

The families have each filled police reports and disputes with their banks, but that can take months.

So far, no money has been returned.

Sage has given applications to each family to apply to rent the home.