It’s an issue that has Davenport’s city council divided. What do they personally think about the letter sent out to residents and business owners fr... 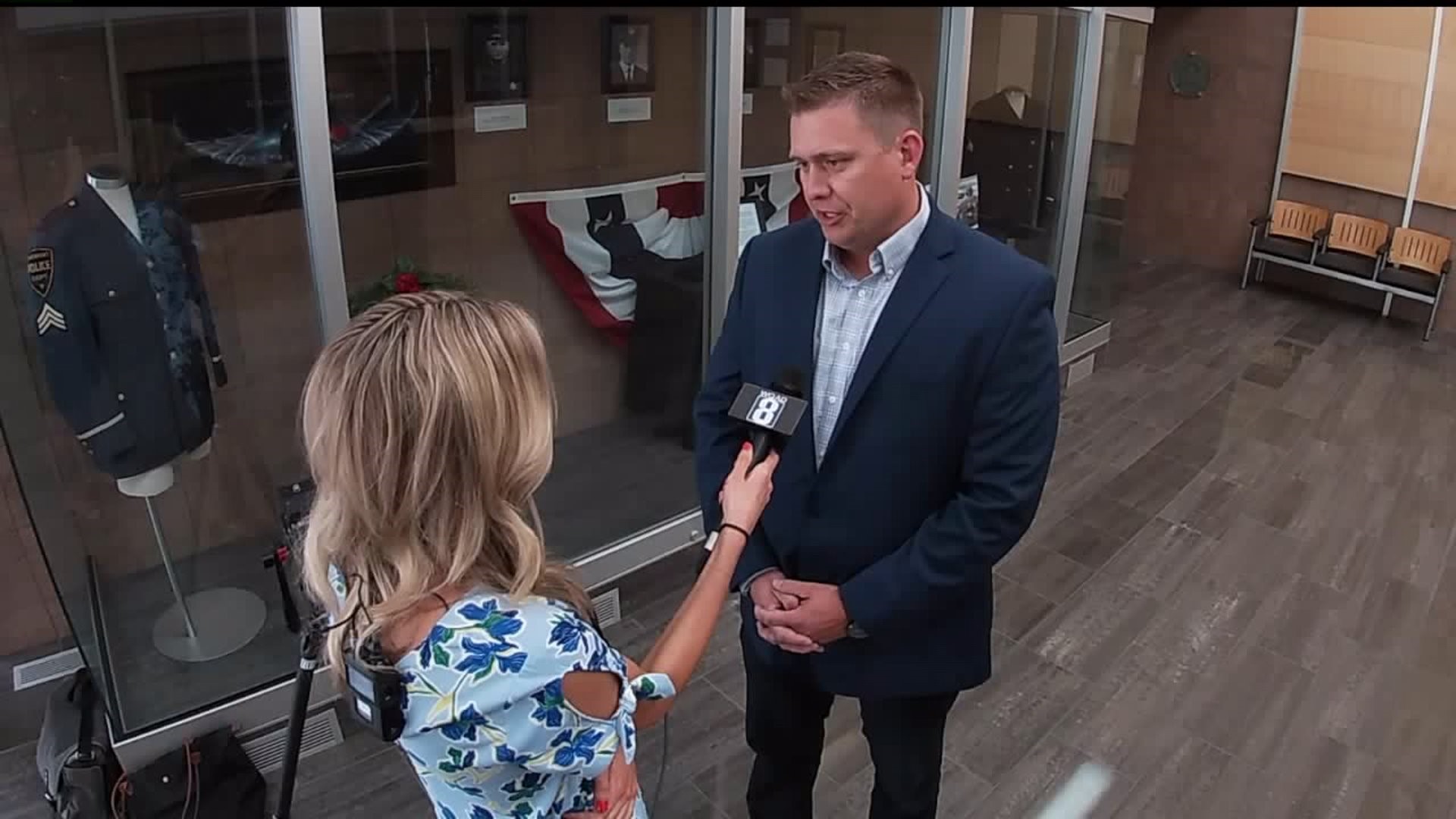 DAVENPORT-- An open letter addressing last month's flood wall failure from Davenport's City Administrator Corri Spiegel, now has the city council divided. Before Tuesday, June 4, 2019, Spiegel refused to answer questions about it, until News 8 tracked her down after a city meeting. Now we hear from Alderman about the message they believe the letter sends to the downtown.

It's an issue that has Davenport's city council divided. What do they personally think about the letter sent out to residents and business owners from Spiegel?

Third Ward Alderman Marion Meginnis is in charge of the majority of downtown. She's standing behind the letter that says, in part, Davenport's flood plan was not meant to protect businesses.

"I think much of it was appropriate. It doesn't mean we don't like businesses," says Meginnis.

"I think in whole, the message fell short of what we want to be telling the community," says Gripp.

The issue, so controversial, some council members like Rita Rawson, Rick Dunn and Kerri Tompkins, choosing to say nothing at all.

Meginnis says it's not open to interpretation, every single word matters.

"It says it was not specifically designed to protect businesses, and I know that's been a point of contention. But that's a very important word," says Meginnis.

"Let's hear those ideas, let's get people together and formulate a plan. Adjust our flood plan accordingly to make sure we protect everyone," says Mike Matson.