Nasty attacks characterize the 2016 presidential campaign. “When you say crazy zealot, are you talking about you?” questioned Donald Trump to Sen. T... 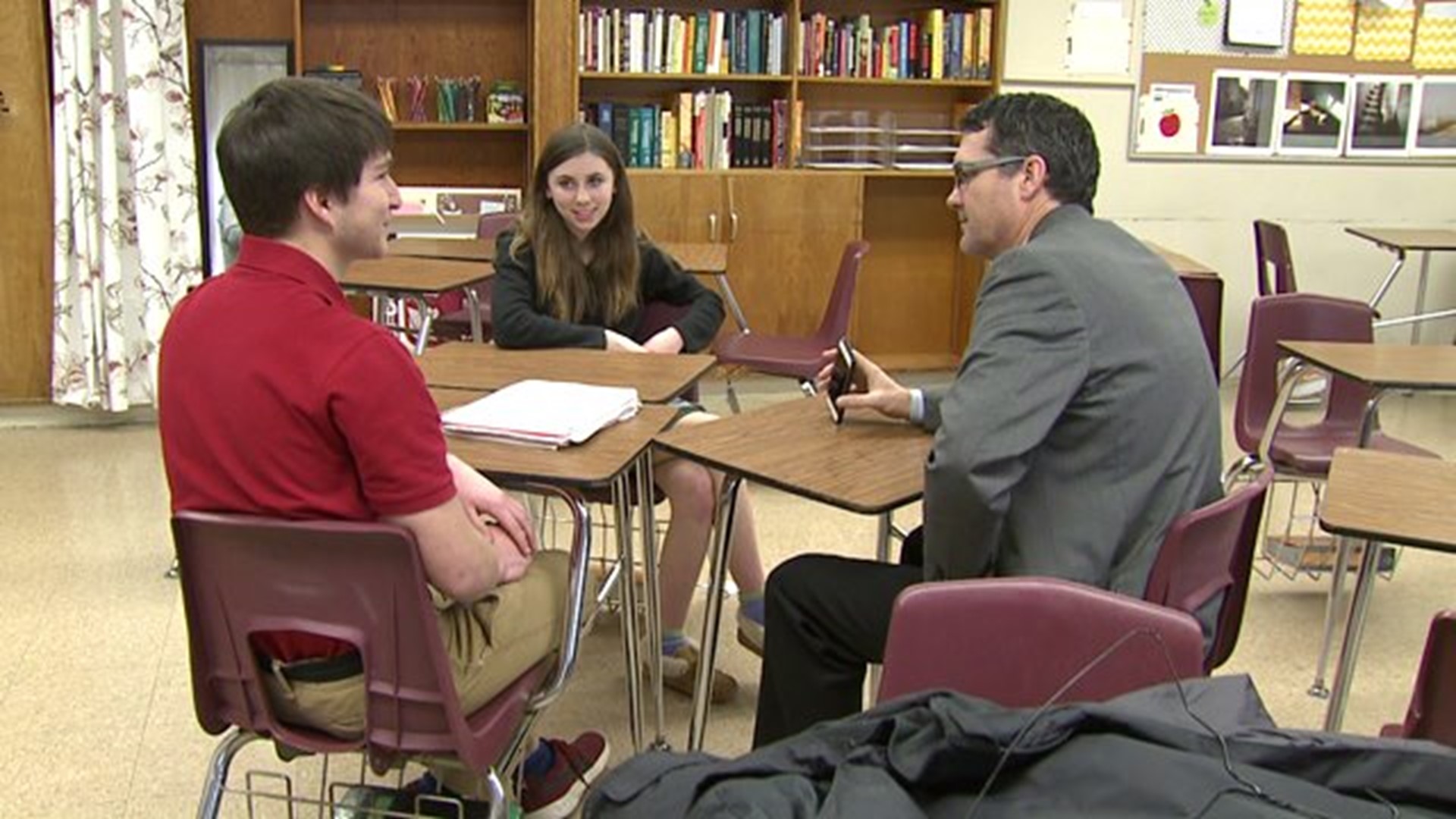 "When you say crazy zealot, are you talking about you?" questioned Donald Trump to Sen. Ted Cruz during a recent debate.

It's a war of words that's hardly presidential.

"Maybe to make sure his pants weren't wet," said Sen. Marco Rubio about Trump's request for a full-length mirror.

It's quite a different scene at Davenport Assumption High School on Thursday.

Student debaters are preparing for a state competition at the University of Iowa.

While that language is bad enough in a presidential campaign, it also violates many anti-bullying policies in schools.

But as this campaign becomes more outrageous, it seems to transform the vulgarity of reality television into political debates.

Grubbs says all that conflict and strife keeps building a television audience.

It's a vast departure from the Kennedy-Reagan eras that he grew up admiring.

"We've seen record numbers of viewers," he said.  "It seems to really follow that model.  If that's a permanent shift, I think that's unfortunate."

Still, the bitter barrage continues on the campaign trail.

As the Assumption students load up for their competition, actions by current candidates don't impress them.

"I look at politics now as more of an argument about a person or vulgar language," Castro concluded.  "It's just kind of going down the drain."

The next generation of voters is watching closely.