“Probably the most frustrating part is I know I should know something, but I can’t pull it up.” 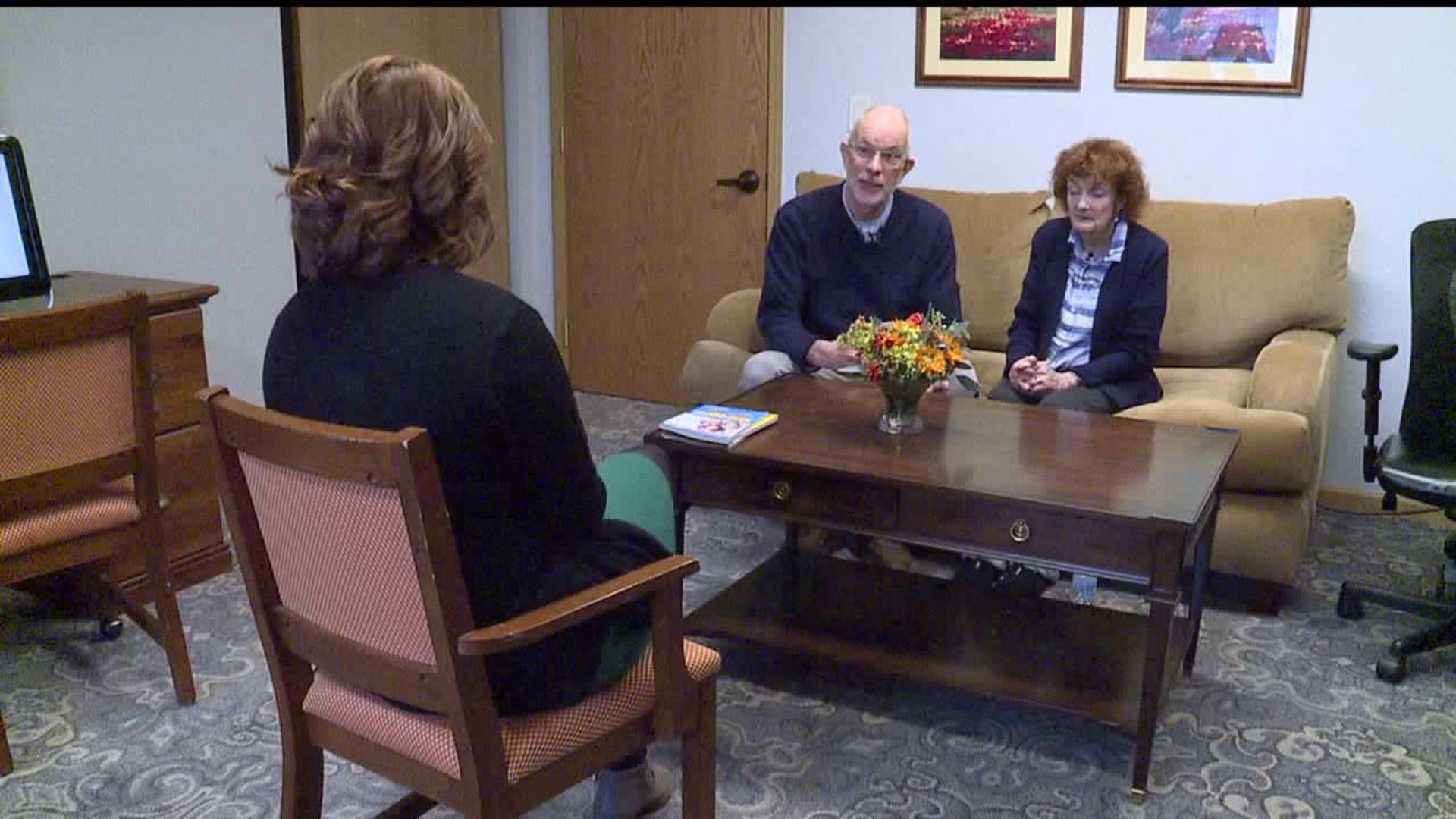 DAVENPORT, Iowa-- A Davenport care center says they're seeing younger patients diagnosed with Alzheimer's. And it's presenting new challenges for families and caregivers.

Senior Star at Elmore Place has both assisted living and memory care. The health services administrator Amanda Buchholz says awareness is helping doctors diagnose more people with early-onset dementia and Alzheimer's. According to the Alzheimer's Association, five percent of people with Alzheimer's are less than 65 years old.

"You're seeing the younger population, less than 65, they're coming in and maybe they're having difficulties at work," Buchholz says. "They're still working. They have young children. They're very active."

Buchholz says this can present challenges for staff. She says the care plan was more tailored to 80 or 90-year-olds with Alzheimer's. But younger people with Alzheimer's can sometimes be working or raising grandchildren and that plan has to include ways to keep patients more active physically and mentally.

These are all challenges the Ebener family is starting to face.

De and Dan Ebener have been married for 42 years. Earlier this year, De got an infection and was unconscious for two weeks. Doctors gave her only six months to live.

"Tough situation but we've faced a lot of things before," Dan says. "We take it one day at a time."

De made a remarkable turnaround and is staying at Senior Star to fully recover. But she also received a diagnosis with dementia. The progression of the disease wasn't sudden.

"There was a slight decline going on for about five years that we noticed, getting more and more forgetful," Dan says.

Dan and De are now looking to balance new responsibilities. Dan is still working and sometimes has to travel. He says he tries to make time every day to come and see De.

"We had imagined ourselves traveling," Dan says. "I would be working. She would be retired."

Those plans have now changed.

"Probably the most frustrating part is I know I should know something, but I can't pull it up," De says. "I'm just so happy that I do remember most things."

De is trying to stay a part of her family's life. The Ebeners have two sons and three grandkids.

De and Dan say the care at Senior Star has been instrumental in helping her recover and excel. Zumba classes keep De active, and the assisted living community lets her have visitors and meet new people.

De and Dan say they'd like for her to go home someday soon. But they also have to take it one day at a time.

On Saturday, March 23, the ninth annual Quad Cities Caregiver Conference is happening from 8 a.m. to noon at the St. Ambrose University Rogalski Center.