A new $110 million land-based casino is closer to reality in Davenport. That’s after a city committee supported plans to rezone land for the project on Mo... 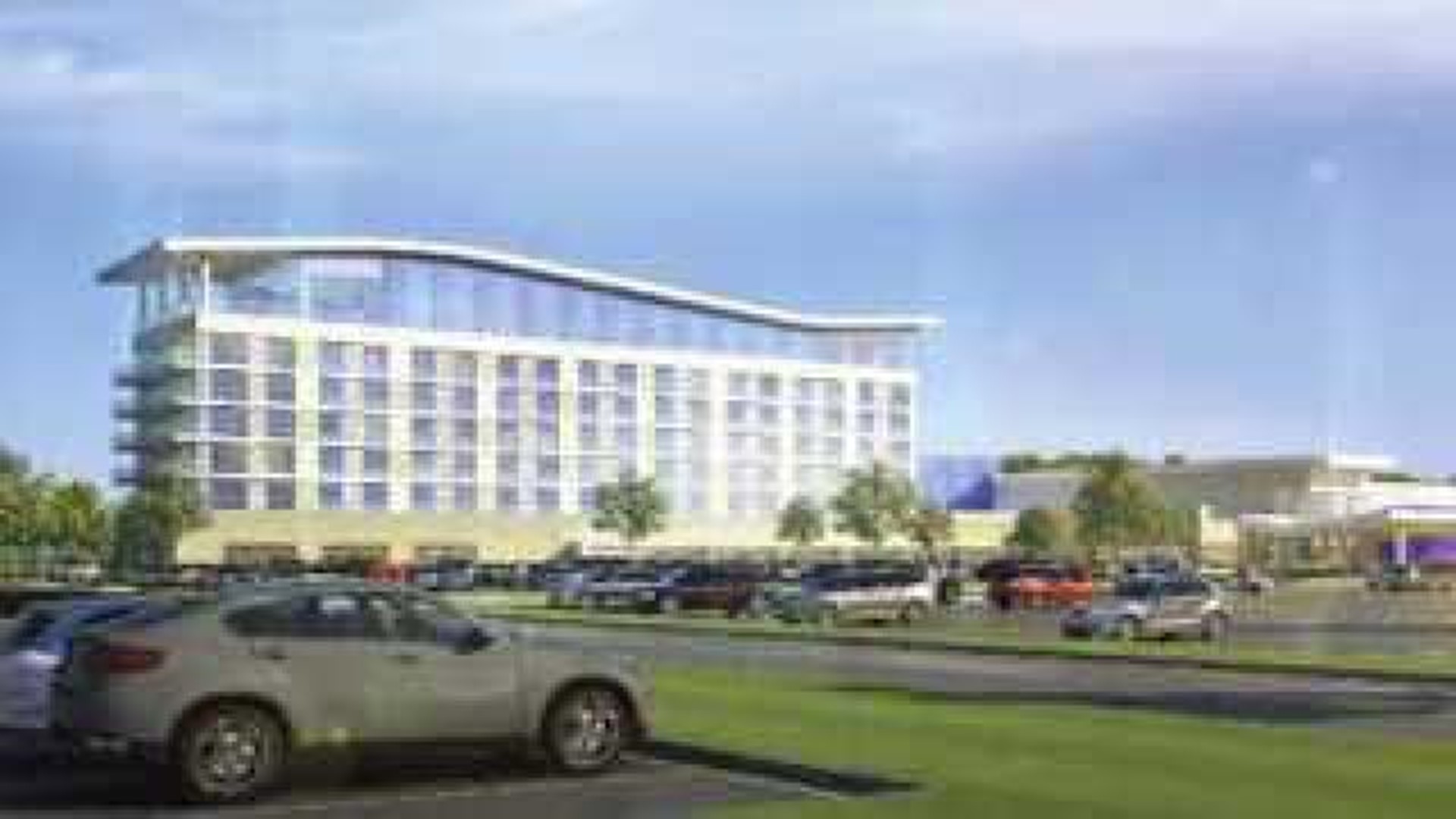 A new $110 million land-based casino is closer to reality in Davenport. That's after a city committee supported plans to rezone land for the project on Monday.

It's the next step to clearing land north of 67th Street for a casino and entertainment complex.

Members of the Comprehensive Plan Committee voted by a 4-2 margin to recommend rezoning.

A majority concluding that there's enough distance between the project and neighborhood.

"The proposed development deserves that change in comprehensive plan to 'commerical-retail,' which would allow it," said John Gere, committee chairman.

There are more challenges ahead.

"We don't want that," said Paul Reinartz, a resident in the nearby Jersey Farms neighborhood.

Reinartz says he's not anti-casino, but he does worry about traffic and safety issues changing his neighborhood.

"When they start talking about five to six thousand extra cars a day, 24-7,  just to serve a casino, we're not happy about that," he said.

But without rezoning, city staffers warn of losing the development to an outlying area or not being built at all.

"It would force the development to go somewhere else," Gere said. "That's where the time factor comes in."

"We're going to sacrifice neighborhoods just to speed the process along," Reinartz countered.

In this neighborhood, just south of the proposal, there's concern over a process that seems to be operating backwards.

"They've signed the contract," Reinartz said. "And yet, the property wasn't rezoned."

This is just the first of three major hurdles.  Davenport's Plan and Zoning Commission takes it up on September 30.  Aldermen should have the final say by October 8.

"We're not through with this yet," Gere concluded.