Outfitted in a long, tan-colored trench coat, former Dixon comptroller, Rita Crundwell, arrived at a federal courthouse in Rockford on Monday to enter a not-gui... 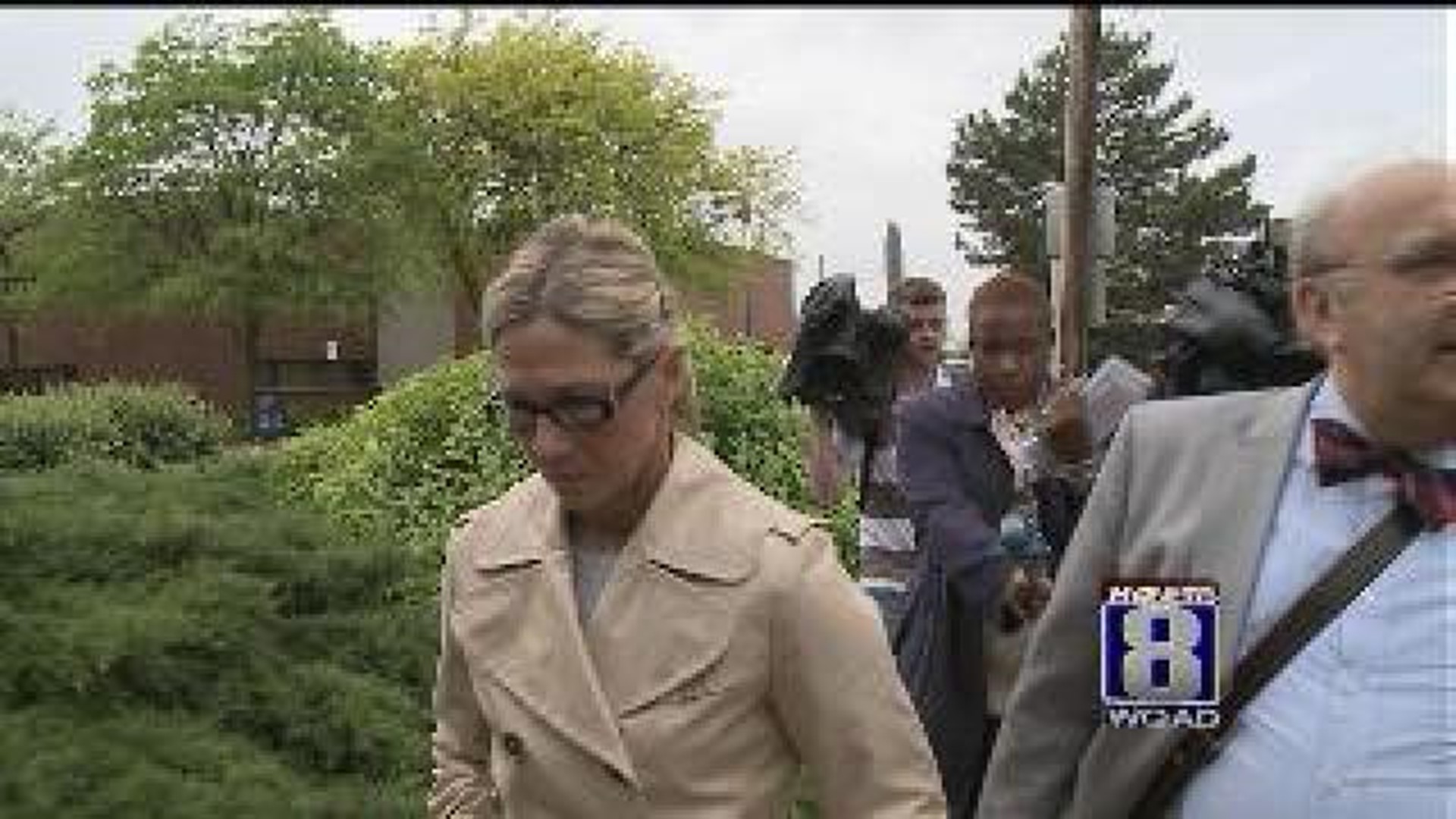 Outfitted in a long, tan-colored trench coat, former Dixon comptroller, Rita Crundwell, arrived at a federal courthouse in Rockford on Monday to enter a not-guilty plea.

Jim Mann traveled to Rockford from Dixon, to sit in on Crundwell's court appearance.

He's one of many in this small, working class town, shocked at the allegations- that Crundwell stole $53 million dollars to fund a lavish lifestyle centered around champion horse breeding.

"Our budget is only $7 million a year and how you could lose that much money is hard to believe," said Mann.

Another big question is if the allegations are true, how did Crundwell pull it off?

The finger pointing in town has been rampant, according to Mann.

"The town's blaming everyone involved. Anyone who could be involved, they're upset with."

Many are calling for him to resign.

"The Mayor, because he's in charge and he's the one who brought it out. But, there have been other mayors and this has been going on for a long time and there's been lots of city council members."

Mayor Burke told us a few weeks ago, he will not resign.

Crundwell could be sentenced to up to 20 years in prison if convicted.

Her next court appearance is set for Friday, June 15th.