It lost $54 million dollars over two decades to former comptroller Rita Crundwell. Now she’s in prison and the city’s got $40 million of that... 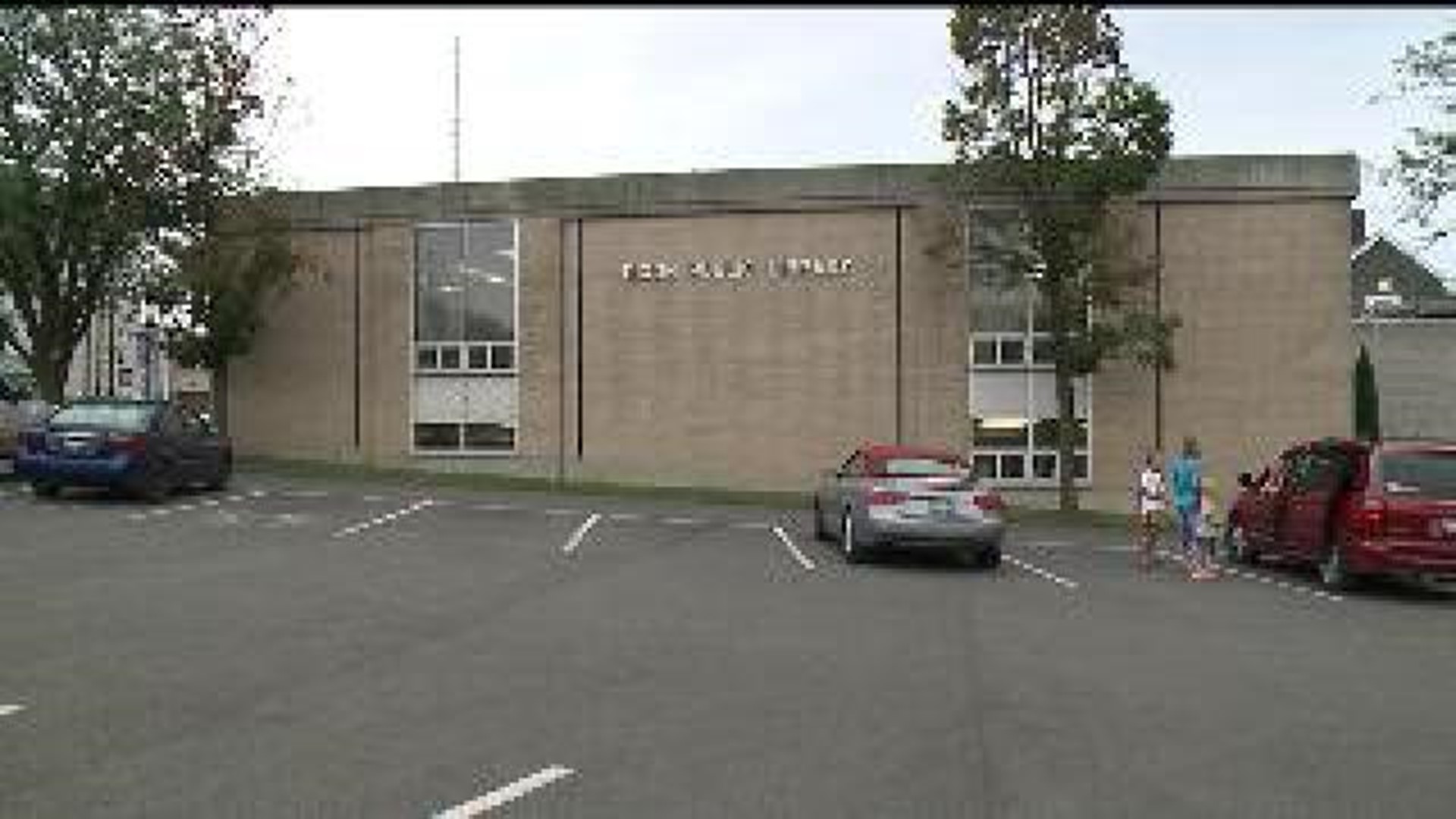 It lost $54 million dollars over two decades to former comptroller Rita Crundwell. Now she's in prison and the city's got $40 million of that back thanks to property sales and settlements. Requests are coming in to put that money to good use including a second chapter for the library there.

Inside the Dixon Library walls is a little bit of history.

"It was built by this gentleman up here O.B. Dodge," said library director, Lynn Roe.

Dodge donated his land and money to have the library built back in the 1950's and gave it to the city of Dixon as a gift.

Over the years the library has changed. The library was adding onto, while still keeping the historic feel.

"I'm really proud the projects we've done here over the years, but they are not the huge projects that we're facing now," said Roe.

If you walk through the library you can see the needed repairs. The roof has holes and there's water damage on the ceiling and the walls. The windows no longer serve their purpose.

"They are just really broken and I can't really open this one. They're just falling out of their sills," said Roe.

The boilers are ancient; all have been with the building since the very beginning.

"It's a historic piece and to allow it go any further to disrepair is just a shame," said Glen Hughes, who is on the board of trustees for the library.

The library and the city council have been working together to come up with a plan. Instead of the library borrowing $1.2 million dollars from the city, the city will vote on giving the library the money through the remaining recovery fund.

"It's getting almost impossible to maintain the repairs," said Hughes.

That recovery fund comes from a settlement after former comptroller Rita Crundwell stole nearly $54 million dollars from the city.

Money that the library will hopefully put to work so it's history can live on.

"It's time to fix up this historic building for future generations," said Roe.

The city council will vote on Tuesday, September 2, 2014 on whether or not to approve the money for the library.

Click here to get more information on the Rita Crundwell case.