There is an appeal process for people who feel they were improperly charged. 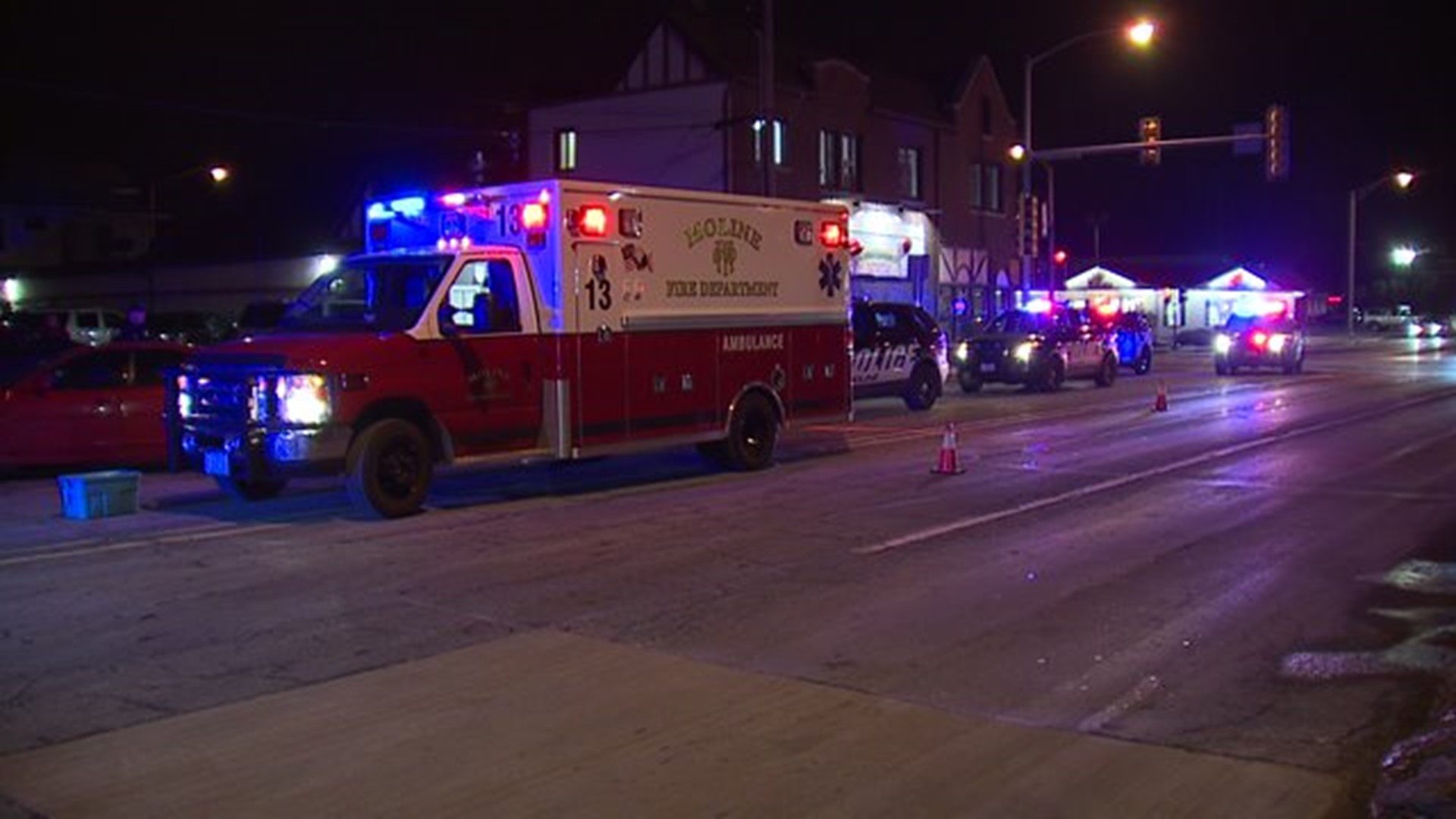 MOLINE -- People who are not residents of Moline and cause a traffic accident are charged a fee if a first responder shows up at the scene, a move the city council there says is intended to recoup costs.

"It's not fair then, because it should be fair all the way around," said Catalina Zabala of Silvis.

The Moline City Council approved the fees in 2015.

"I want to be a welcoming community," she said. "I want our neighbors to feel comfortable and welcomed here and that is such a stressful time when an accident occurs, I didn't want to additionally burden them with a fee that we were charging them."

Non-residents say the rule makes them a little nervous to be driving in Moline.

"It's great to have police service around... but not as a (non) resident of Moline, I wouldn't want to pay that," said Nick Bull of Andalusia.

According to city council minutes from April 28, 2015, it shows a possible shortfall in ambulance revenues as the main reason for the fees.

"We do have a gap, we do subsidize the ambulance and the fire department and it is a way of getting some revenue in to help cover those costs that aren't covered by other fees," said Acri.

News 8 spoke with Mayor Scott Raes on the phone who sent us this statement from the Public Safety Director: