A two-car collision has closed down 11th St. in both directions between 21st Ave. and 25th Ave. until approximately 10 am this morning. 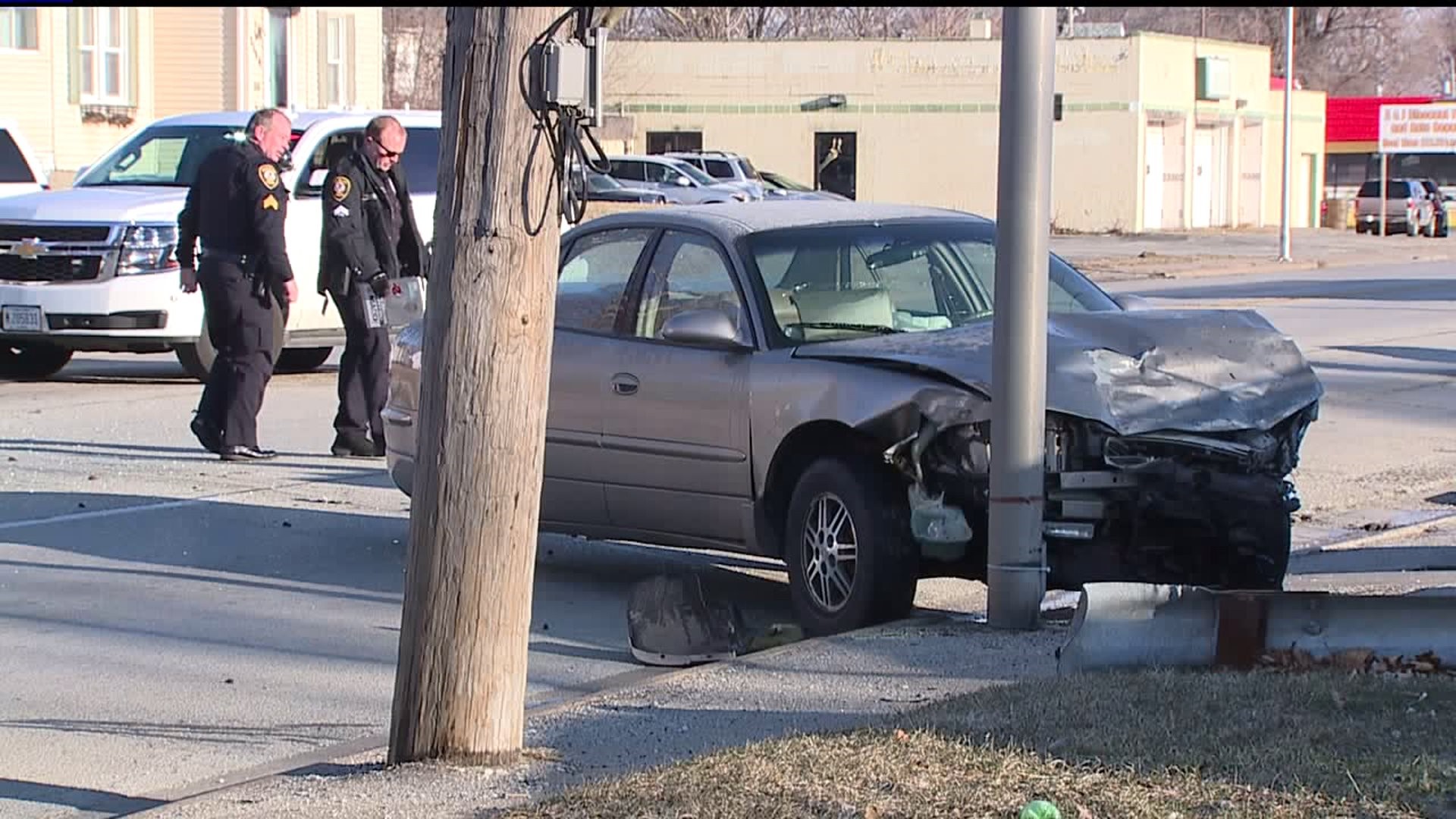 ROCK ISLAND, Illinois -- A two-car collision that happened around 7:30 a.m.  closed down 11th St. in both directions between 21st Ave. and 25th Ave. until approximately 10 a.m. on Thursday, March 8.

Three people were injured in the accident, including one who had to be extricated. All were treated and released from area hospitals.

Both cars were southbound on 11th St. when the one was turning and the other struck it from behind, police said.