A group of mentally disable workers have been granted $240 million for damages suffered while at work. 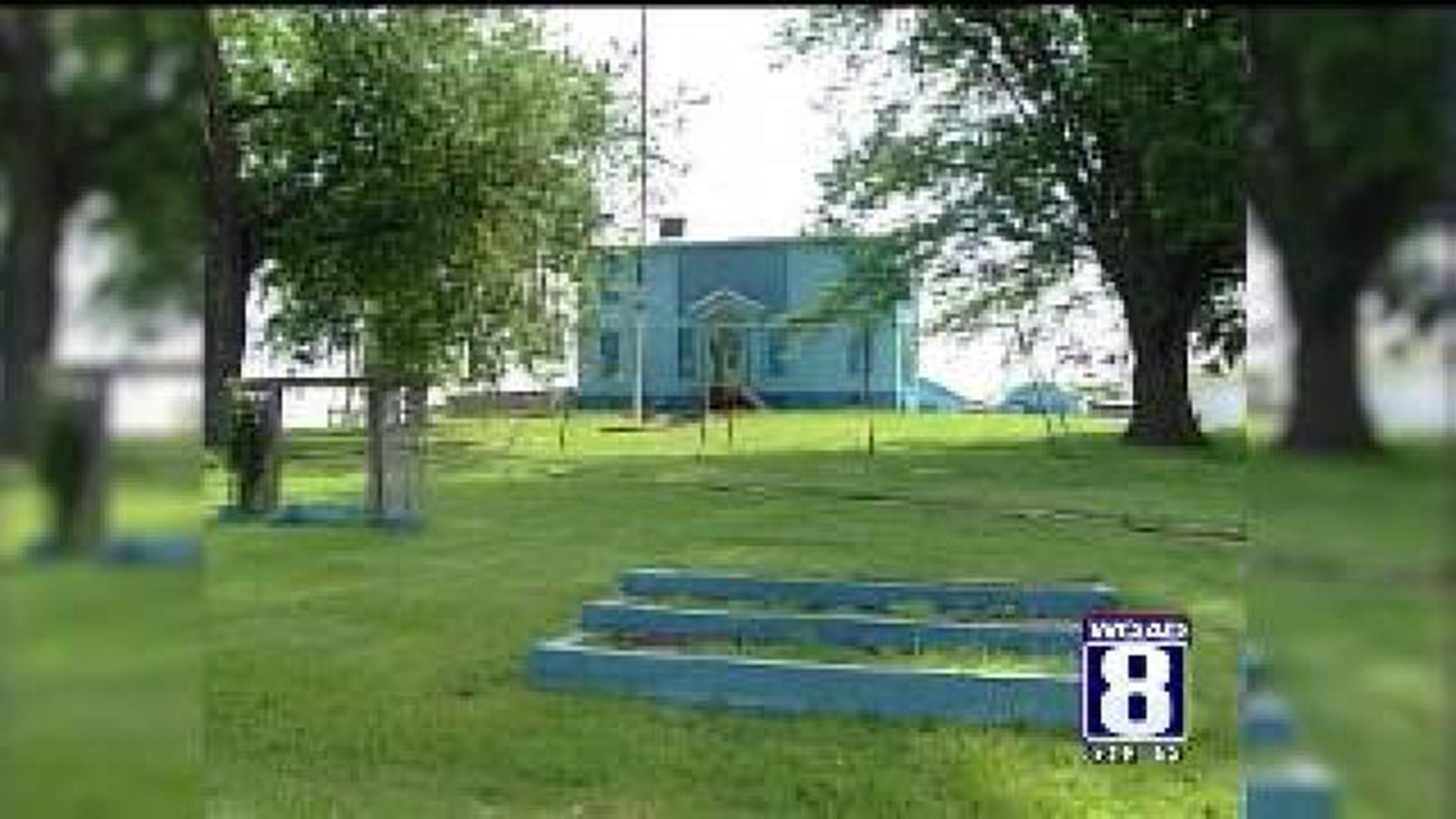 A group of mentally disable workers have been granted $240 million for damages suffered while at work.

According to a report from Radio Iowa, a federal jury in Davenport ruled Wednesday, May 01, 2013 that a Texas company violated the Americans with Disabilities Act and will pay damages to 32 mentally challenged Iowa workers.

The 32 men were sent to Texas by Henry’s Turkey Service to work in a West Liberty meat-processing plant. In Texas the men were paid 41-cents per hour, about $65 monthly, and were housed in a bunkhouse made from an old school building, according to the report.

In 2009, Iowa officials declared the housing unsafe for the workers and discovered that the Texas company was unlicensed in the care of the disabled adults.

Each of the men will receive $7.5 million.