Couple running, biking along Mississippi River for “Relay of Voices”

Two artists are running and biking along all 2,348 miles of the Mississippi River, collecting stories of people from 104 different communities. 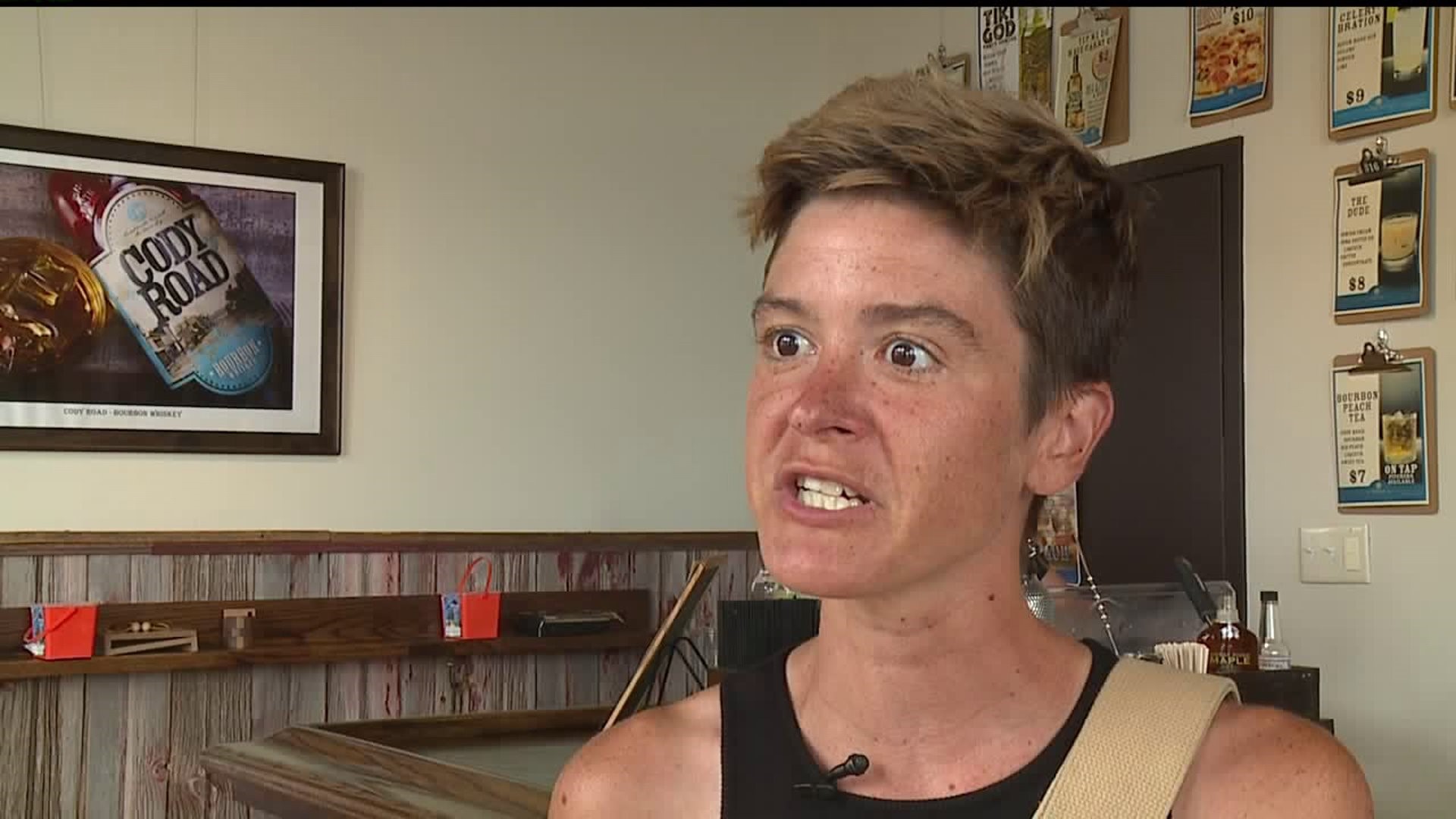 LECLAIRE, Iowa -- Two artists are running and biking along all 2,348 miles of the Mississippi River. It's called "Relay of Voices," and they're collecting stories of people from 104 different communities along the river.

They stopped by Mississippi River Distilling Company in LeClaire, interviewing local business owners. Victoria Bradford Styrbicki and her husband Tom call this trip a "pilgrimage," to learn more about people of all different backgrounds.

"I think water as a natural resource, and the river as a sometimes serene, but also volatile natural resource is a very powerful mechanism in shaping the way people live their lives, and also build relationships," says Victoria Bradford Styrbicki, the project's executive and artistic director.

During the whole trip, at least one of them will be running or biking, while the other follows in their van along the riverfront. They're recording their whole trip, along with the interviews, on GPS body cams. They're updating their website along the way, and they eventually plan to write a book on the stories they hear.

"It's called social choreography, so the moving of not just the body and limbs, but communities, social fabric, culture, and really looking at how people move in their every day lives, through their actions and gestures and behaviors, their rituals and routines, and seeing how that tells a story," Bradford Styrbicki says.

The couple will be in Davenport on August 17th, 2019 at the Figge Art Museum to relay the voices they've heard so far.

They plan to wrap up their trip on November 5th, 2019 at the mouth of the river in the Gulf of Mexico.