BARSTOW, Illinois – A levee that’s being removed by the county is causing a lot of concern for people living in Barstow. “Ever since I`ve live... 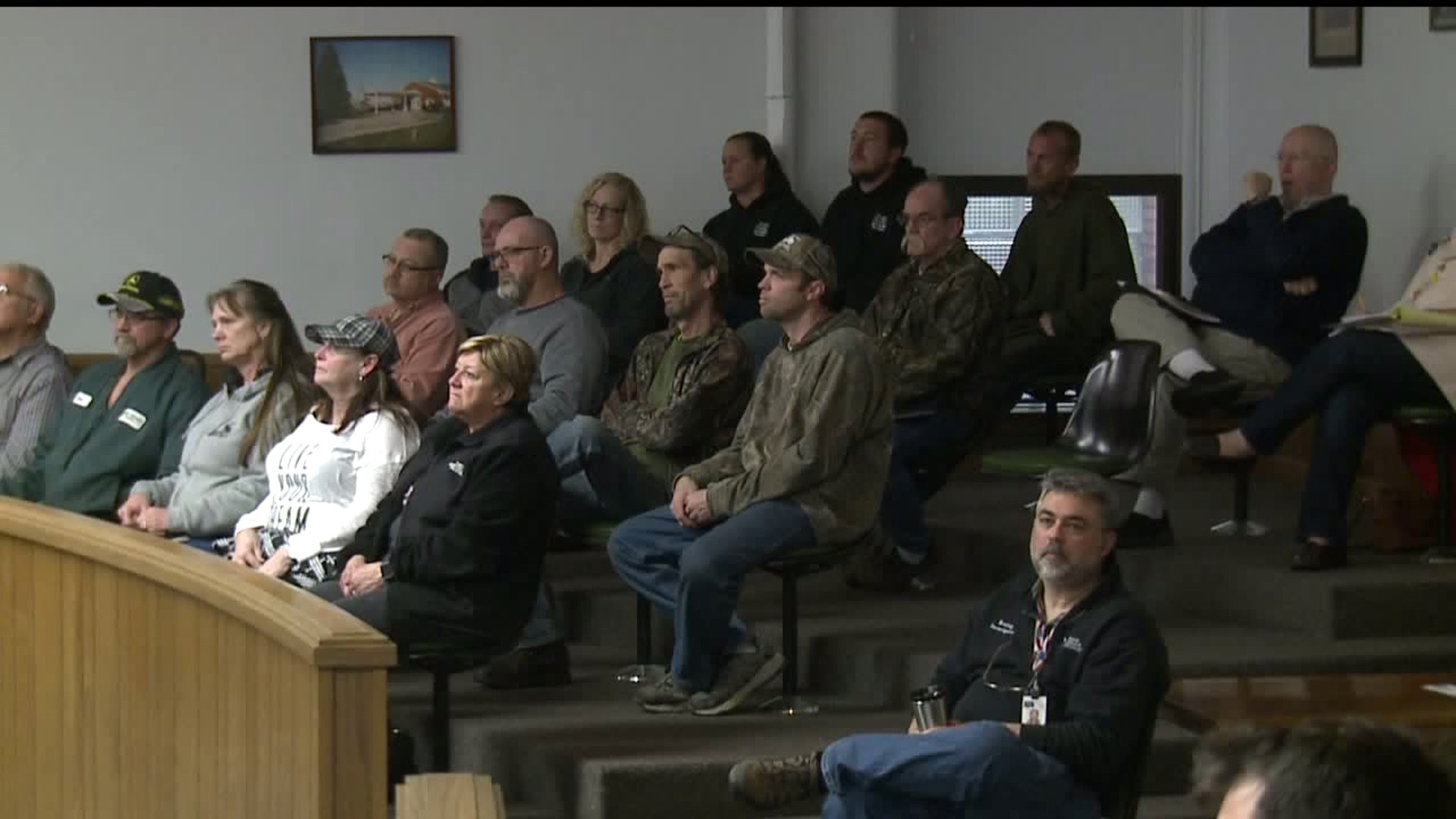 BARSTOW, Illinois - A levee that's being removed by the county is causing a lot of concern for people living in Barstow.

"Ever since I`ve lived there because of that pile of dirt, levee, whatever you want to call it, we`ve not had a drop of water in our house or in the yard until 2013," said Deb Fuller, a Barstow resident.

However, that levee in Barstow, built years ago by a property owner will be removed by the county.

"You`ve been misled, I'm sorry that is not what that was ever intended to do," said Greg Thorpe, the county's floodplain manager.

The county argues the levee was never made to protect against floods and it never will. The state wants it gone, filing a violation against the county calling the levee a safety issue. The county can apply for a permit to keep it, but overruling them both, FEMA, who also wants it removed.

"We don`t want to waste tax payer money and leave it there and give residents a false sense of security that this is a flood controlled structure," said Thorpe.

Those who live in Barstow will tell you its working.

Chief Schnepple says he's worried how it would impact his volunteers and the community they try to protect.

The county will start taking bids on Friday, April 7th, 2017 and expects work to begin as early as next week. In its agreement with FEMA the levee has to be removed by May 20th.