DAVENPORT – One of the Quad City’s busiest streets could get a lot busier.  Costco wants to build on 53rd Street near the Elmore Street intersection... 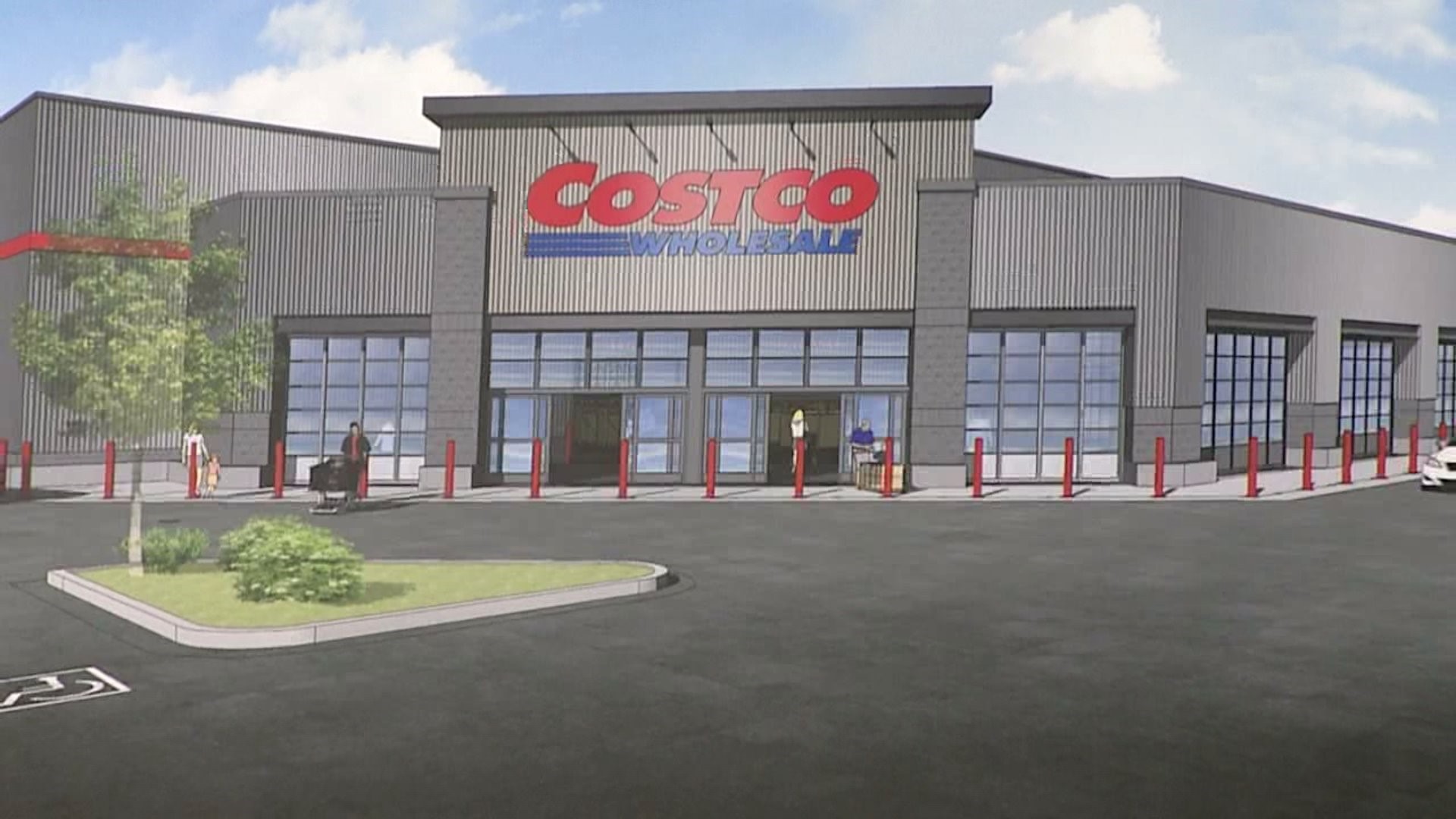 DAVENPORT - One of the Quad City's busiest streets could get a lot busier.  Costco wants to build on 53rd Street near the Elmore Street intersection.

Developers are trying to explain how it will all work out, but not everyone's buying it.

A lot of people have been waiting for a Costco store to come to the Quad Cities.

"I think it's going to be a great addition to the area, I really do," said Dennis Derychke.

However, it's the location that comes as a surprise.

"I just feel like Elmore is already a commercial corridor and that the access point to Costco would be so much better off if it was off Elmore instead of 53rd," said Jerry Ludden.

It was a packed house Thursday night at the Eastern Ave Library as neighbors told the city about their concerns, the biggest is traffic.

"I assume it's only going to get worse and worse," said Ludden.

Costco says there will be two entrances on 53rd Street to get to the store. A stoplight will be added with new turning lanes on 53rd. To the east of that, near the fire station, traffic will be restricted.

"We`ve obtain local traffic consultants. They`ve done a study, we`ve evaluated this and we wouldn`t come here if we didn`t think that it would function and that it was safe," said Brian Whalen, who handles site selection for Costco.

Costco also says its busiest times are when traffic is lightest on 53rd, not everyone is buying that though.

"If that's the case why do you need 741 parking spaces," said Ludden.

At the end of the meeting some left feeling at ease, "This isn`t their first building. They`ve done this before, they know what they`re doing," said Derychke.

While others are bracing for the worse.

The city says its applied for a grant to add another lane to 53rd, from Elmore Avenue to Brady Street. That new turn lane could relieve some of that congestion. The city should find out if it will receive the money in the next couple weeks.

As for the Costco store itself, there's still several more steps before it's a done deal. Costco still needs to submit a construction application and the site needs to be rezoned.

If everything gets approved Costco says it wants to have the store opened by next summer.