Consumer goods owner of Dove, Ben & Jerry’s vows to slash use of plastic

Consumer products giant Unilever, whose brands include Dove soaps and Lipton teas, said Monday it aims to halve its use of non-recycled plastics by 2025. 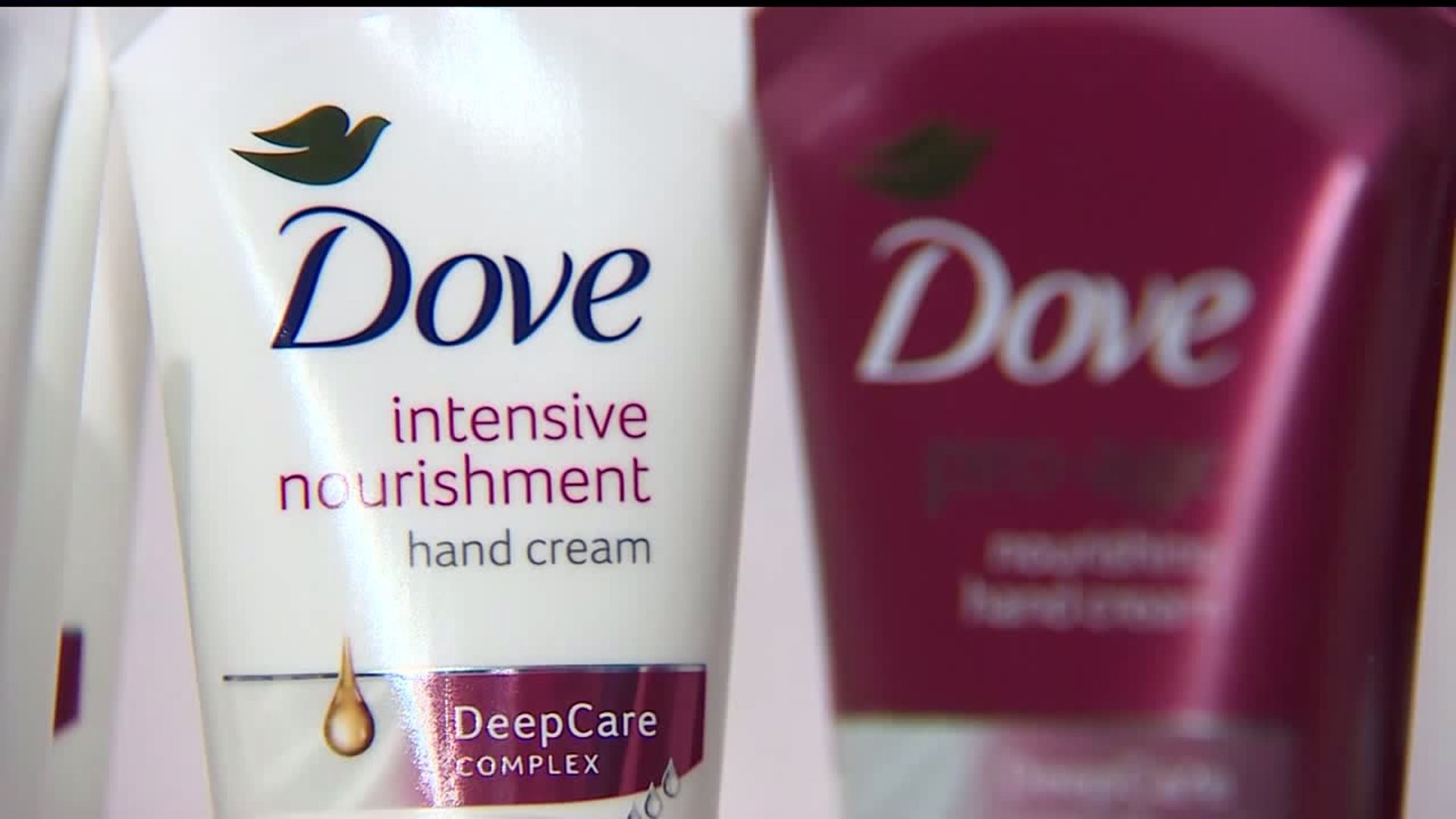 THE HAGUE, Netherlands (AP) — Consumer products giant Unilever, whose brands include Dove soaps and Lipton teas, said Monday it aims to halve its use of non-recycled plastics by 2025.

Unilever aims to achieve the goal by reducing its use of all plastics by 100,000 metric tons and using more recycled plastic.

The multinational previously pledged to make all its plastic packaging reusable, recyclable or compostable by 2025 and to use at least 25% recycled plastic in packaging by that year.

The company also said Monday it aims to collect and process more plastic packaging than it sells by 2025.

"Plastic has its place, but that place is not in the environment," Jope said. "We can only eliminate plastic waste by acting fast and taking radical action at all points in the plastic cycle."

He said meeting the new targets will require "new and innovative packaging materials" and a rapid increase in packaging that can be reused or refilled.

Unilever has already started selling products including toothbrushes made of bamboo, and cardboard deodorant sticks and refillable toothpaste tablets.

Even so, the Anglo-Dutch company says it produces some 700,000 metric tons of plastic packaging annually.

Experts at analytics firm GlobalData say that surveys show young consumers are influenced by environmental considerations when they buy something, so Unilever's move may be good for the its business, too.

"Unilever's decision to cut its plastic production may seem like a contrived attempt to connect with a younger generation. However, it is a necessary move for a brand trying to maintain its relevance and reputation," said Carmen Bryan, an analyst for the analytics firm GlobalData.

Elvira Jimenez, a plastics campaigner with Greenpeace, welcomed the announcement, "in the sense that they are the first ones that are actually acknowledging that there has to be a reduction."

However, she said the environmental organization would like to see Unilever shift its focus even further toward packaging and products that can be reused or refilled.

Experts say that some 9 million tons (8 million metric tons) of plastic waste, including plastic bottles, bags, toys and other items, flow annually into the world's oceans.