Connecting our current drought to the climate crisis in Greenland

The weather over the Upper Midwest has been extremely dry and now a connection can be made to the climate crisis in Greenland. Greenland and much of Europe have... 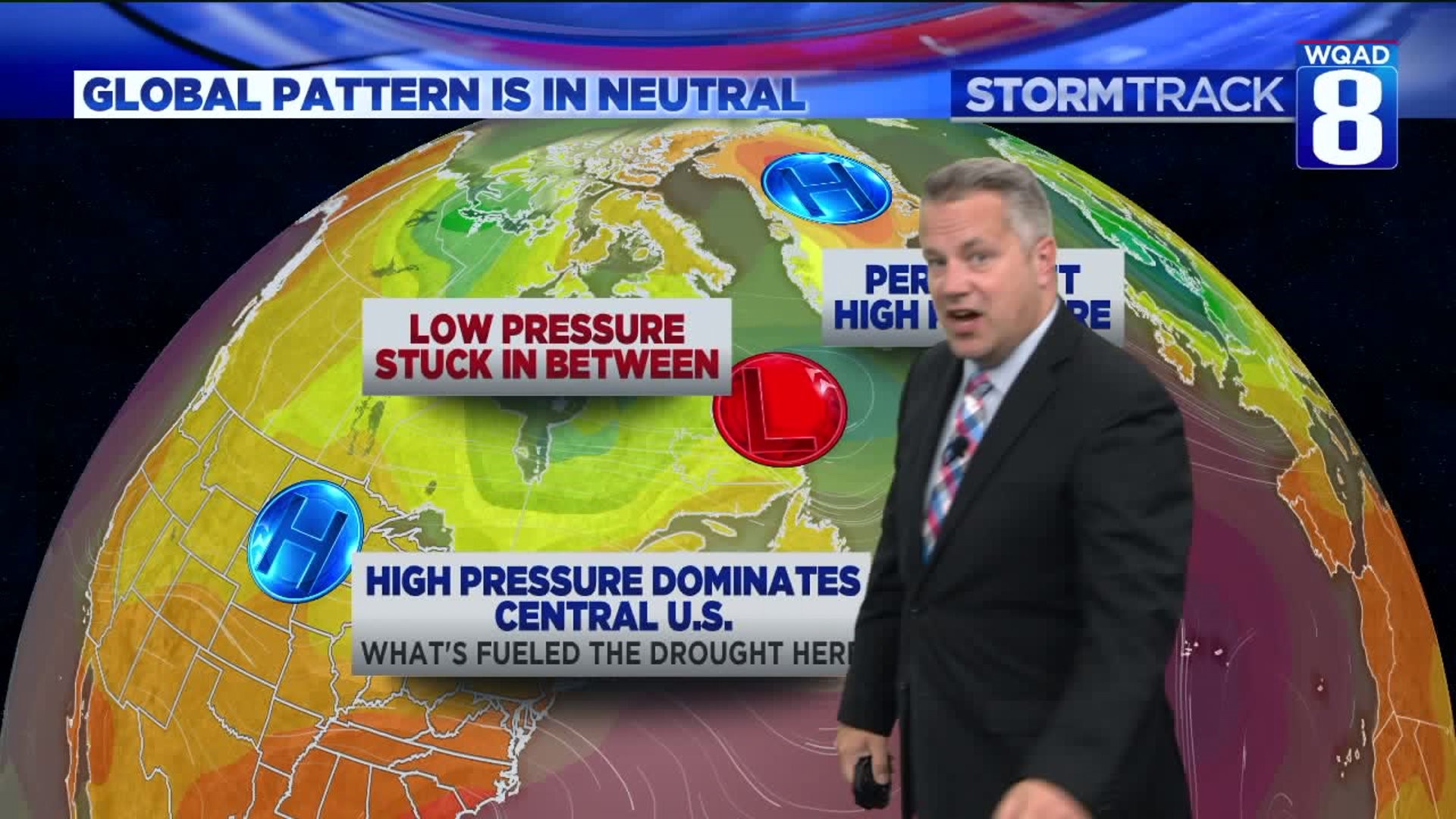 The weather over the Upper Midwest has been extremely dry and now a connection can be made to the climate crisis in Greenland.

Greenland and much of Europe have seen all-time record warmth this Summer. In one July day in Greenland, it's estimated that some 12.5 billion TONS of ice melted. Added up over the month of July, that's enough water to cover the entire state of Florida in six feet of water.

The significant ice melt is being caused by a dramatic shift in the weather pattern over the North Atlantic Ocean. A hot dome of high pressure shifted over Europe and into Greenland causing dramatic warming from Europe, into the North Atlantic Ocean. Last Winter, Greenland had less snow than normal which cover and insulate glacial. That thin layer of snow melted first this Spring, leaving darker exposed and able to absorb more of the sun's heat.

The last MAR forecast suggests that the ablation rate (not melt extent) of 01-AUG (SMB ~ - 12.5GT/day) could be the highest in the Greenland history from 1950, breaking the previous July 2012 record! Such daily SMB rate corresponds to what MAR projects for 2070 using SSP585. pic.twitter.com/PWSh5DuQPX

As the freshwater ice of Greenland melts, it creates massive rivers and floes that have a direct result of increasing sea levels. According to NASA, sea level rise could be seen much faster than previous thought, having a bigger impact on coastal regions.

Back here at home, there are connections that can be made between the melt-off in Greenland and our drought conditions.

As long as high pressure remains over Greenland, a pattern of low pressure remains stuck over the eastern part of Canada. This creates more unsettled and unusually stormy weather for Central and Eastern Canada. Here in the Midwest, less rainfall occurs under high pressure. With this pattern remaining in place, it's not likely we will receive drought-busting rains making it likely that drought conditions will continue to worsen.

How long will this last?

That's really hard to tell. It's really out of the ordinary for this long-wave pattern to be so stagnant to begin with. Typically, there are five areas of high and low pressure in the high latitudes that are transient around the Earth, affecting a particular area every 5-7 days or so. This is what drives big weather patterns across the mid-latitudes where we live.

In the current situation, a high pressure ridge remains steadfast over Greenland. Our long-range computer model guidance suggests that the pattern will remain in place through the next month. This will not only cause Greenland melting to continue on its incredible rate, but also prolong the drought conditions in the Midwest.