Iowa Congressman Dave Loebsack says he is looking into the circumstances surrounding the suicide of a Davenport veteran whose family says he was denied treatmen... 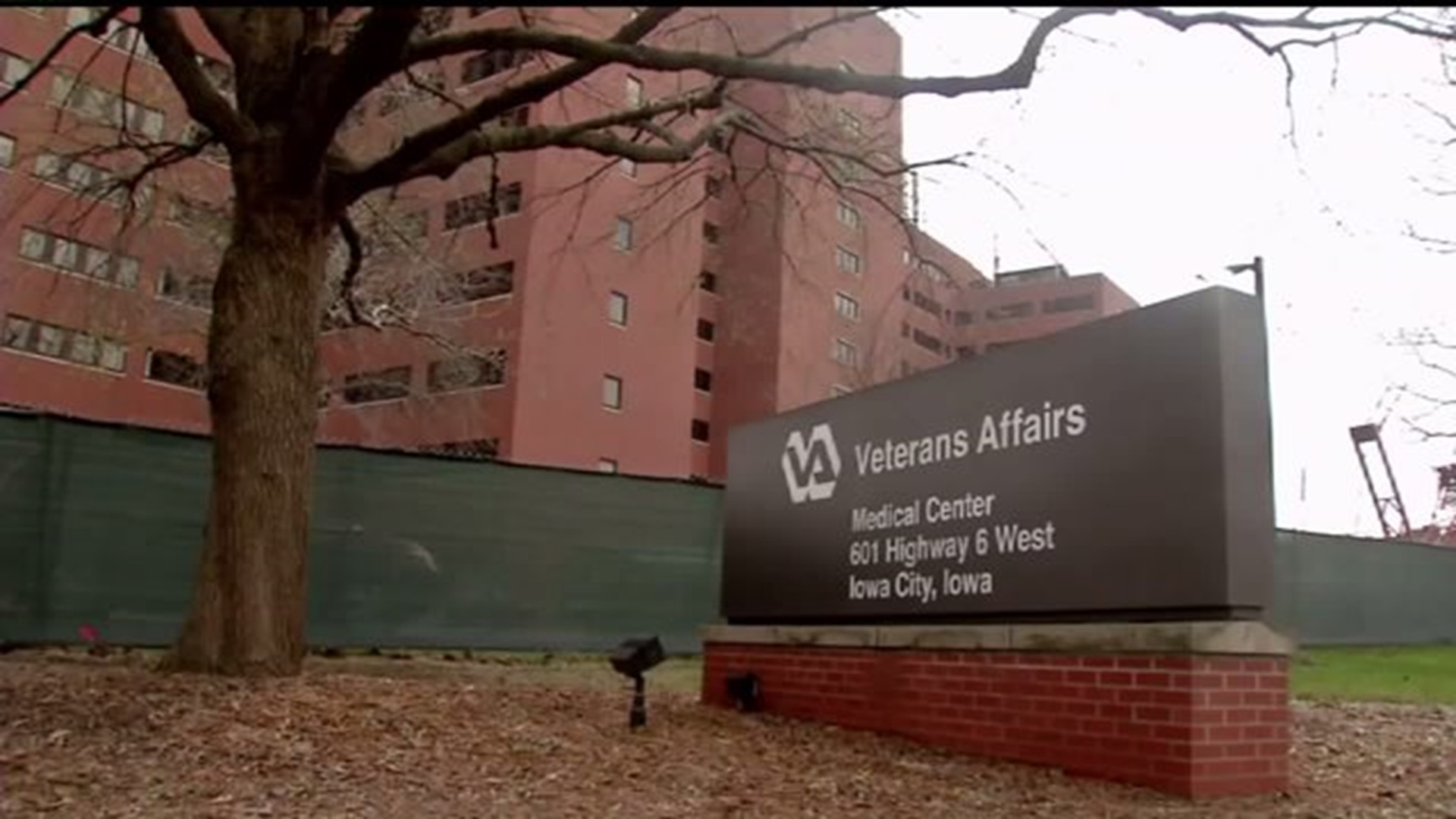 Iowa Congressman Dave Loebsack says he is looking into the circumstances surrounding the suicide of a Davenport veteran whose family says he was denied treatment at the Iowa City VA, and killed himself hours later.

"I want answers to my questions, the family wants answers", said Rep. Loebsack in a phone interview with WQAD Wednesday,

The lawmaker sent a letter postmarked July 12th to Iowa City VA Hospital director Judith Johnson-Mekota, saying he is "disturbed to receive reports that the veteran had been turned away after he reached out to a psychiatrist", and asked for clarification of the VA's policies for processing requests to its mental health department.

Sgt. Brandon Ketchum suffered from PTSD and drug addiction after three tours in Iraq and Afghanistan. His family and his girlfriend say he drove from Davenport to the VA hospital in Iowa City earlier this month and tried to be admitted to the psych ward, but was denied.

His girlfriend Kristine Nichols says he had relapsed and was in "a bad place" at the time. Hours later, he took his own life. His familly believes had he been admitted, he would still be alive today.

Nichols says Sgt.. Ketchum had been seeing a psychiatrist at the Iowa City VA for about a year.

Congressman Loebsack told WQAD he is not asking for any formal investigation at this time, but is waiting  for a response from the VA in Iowa City.

"As a Marine parent, I take this very, very seriously. I think any member of Congress should, and if it's going to take more resources to make sure this doesn't happen again, we've got to do that. But, we've got to find out what happened in this specific case, first and foremost", he said.