Mosquitoes in Warren County have tested positive for the West Nile Virus. 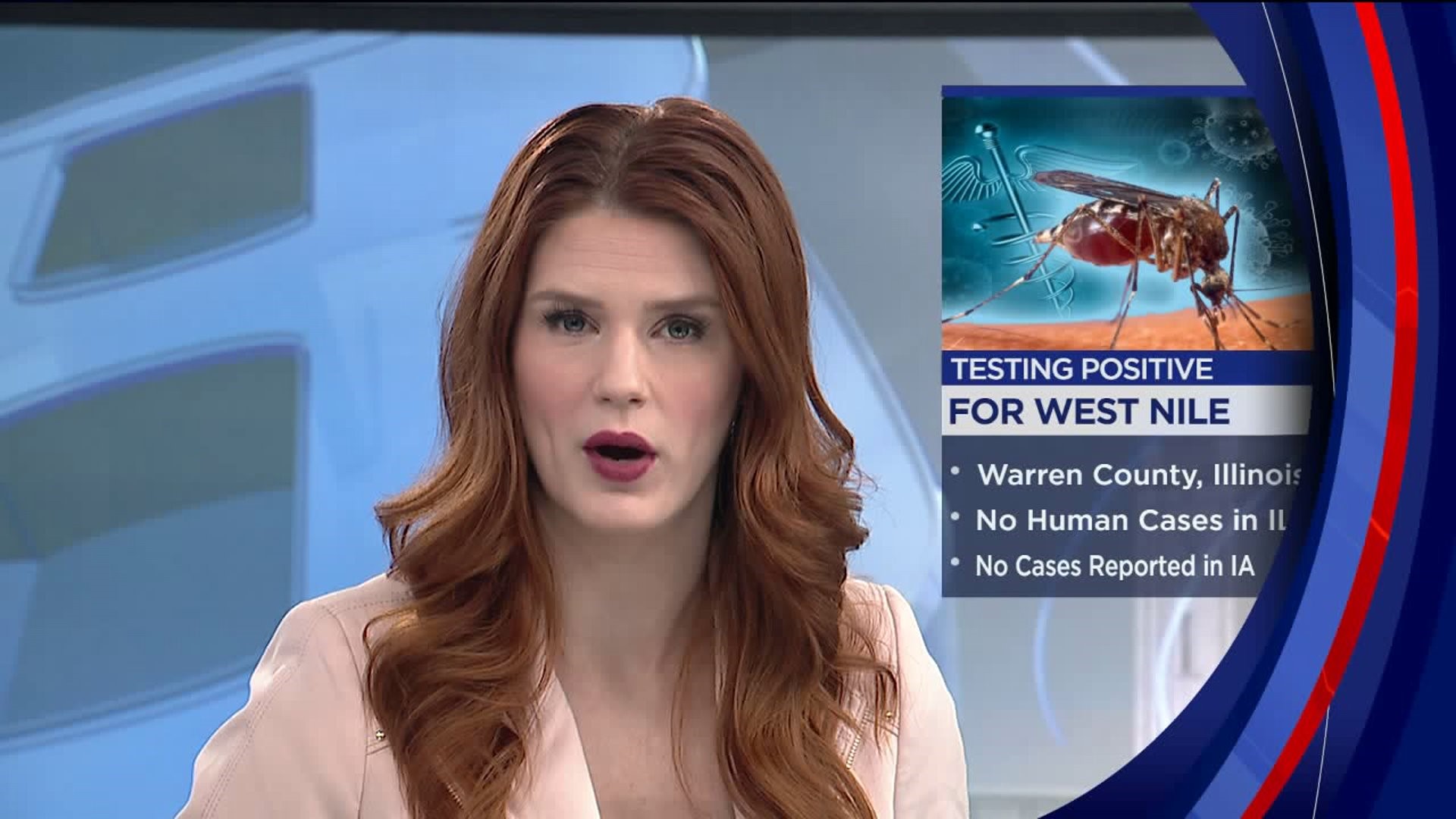 The county just started testing for the virus the week of June 10.

So far, no human cases of West Nile have been reported in Illinois.

The virus was found in a 15-year-old Thoroughbred mare in Davis Co., and a two-year-old Quarter Horse gelding in Union Co.

These are the first confirmed cases of West Nile Virus in Iowa animals so far in 2019.

The Department of Agriculture recommends that all horse owners talk to their veterinarians to determine if their horses should be vaccinated against West Nile Virus.

You can learn more about the West Nile Virus in animals here.