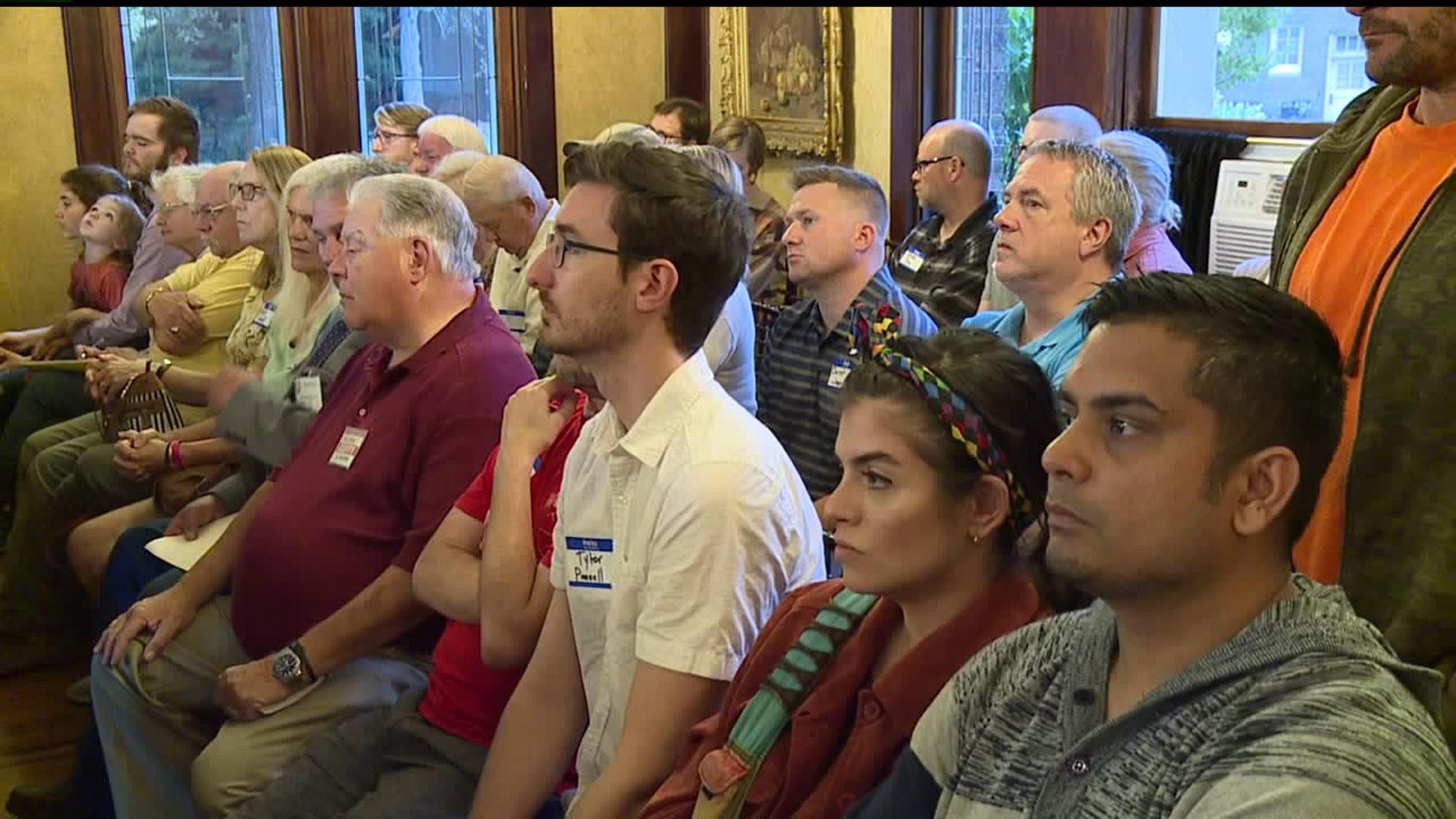 ROCK ISLAND, Illinois - Dozens of citizens met on September 25 to share concerns about the way the Rock Island County Board is handling the 123-year-old courthouse that is now sitting empty in downtown Rock Island.

The group is upset that the board is working to demolish the historic building. They say the county board should sell the property to private investors who have expressed interest in developing projects that would repurpose the building.

They argue that re-using the building would be an option that would avoid demolition costs, create local jobs and generate tax revenue.

Dozens of people packed into the Hauberg Civic Center to discuss interest from those private developers.

"We want to kind of put some pressure on the county board, saying 'our taxes were raised 11.9% to cover the cost of a new courthouse, and now that the new courthouse has been built there is really no reason not to sell the old courthouse and reduce the tax burden on citizens by bringing in investment and bringing in new people to rock island county that can help reduce the tax burden on residents here," said Bridget Ehrmann, a concerned Rock Island resident.

She says she won't stop fighting to save the courthouse because it's an important piece of history in the community.

"I understand that county board members have a lot of different issues that are important and maybe it's something they wish was over and done with," said Ehrmann. "It's still standing so, its definitely not too late to bring millions of dollars of investment into the county."

A preservationist group filed a lawsuit against Rock Island County back in February, putting the demolition of the courthouse on hold.

The group has since offered to settle but the county chose to continue it's appeal.