An event circled around basketball is shooting to bring the community together. 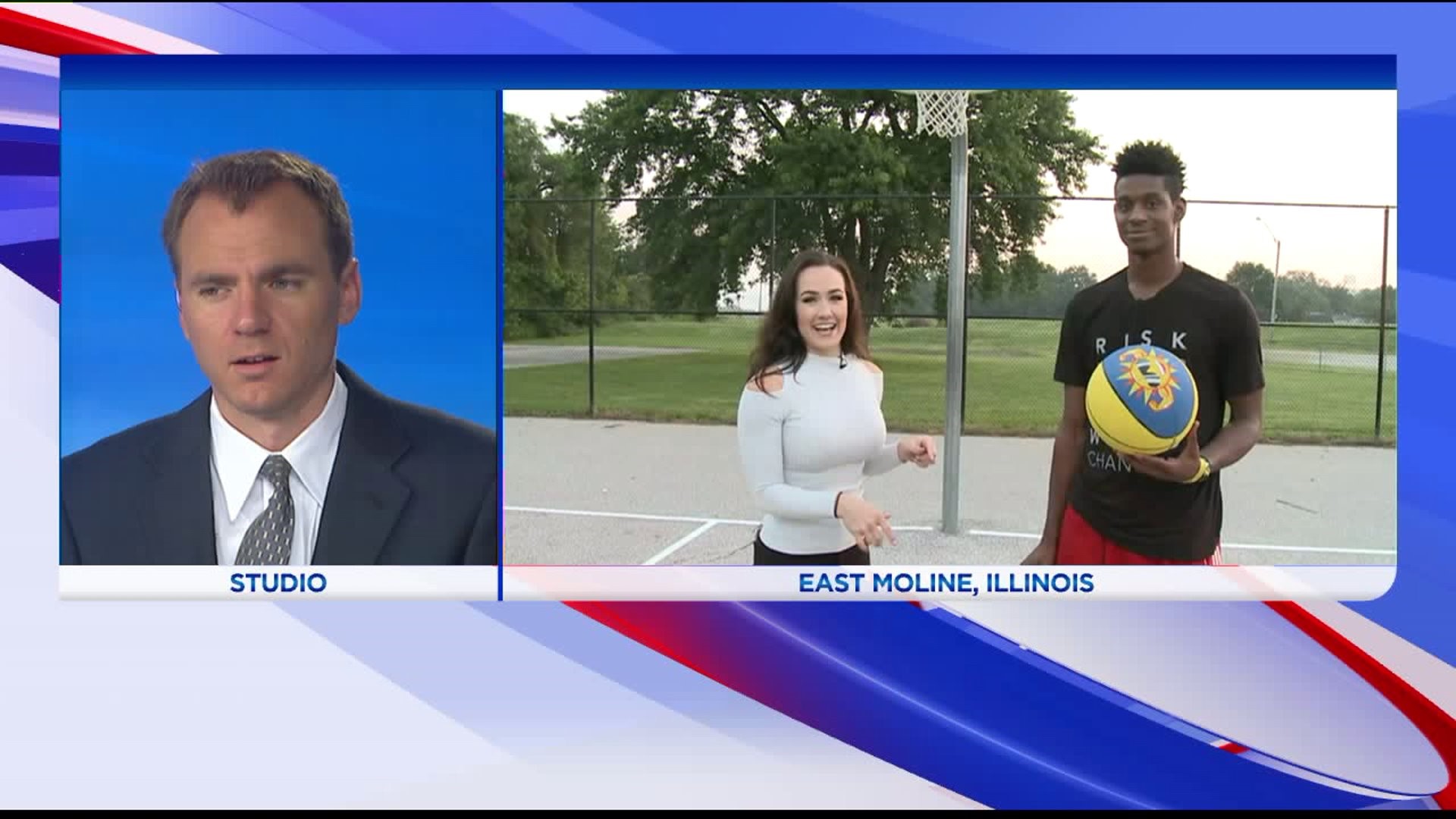 EAST MOLINE -- An event circled around basketball is shooting to bring the community together.

There will be free food, basketball and bounce houses and prize giveaways.

This is the second year the event Hoops 4 Hope will take place at Hereford Park in East Moline.

The event aims at bringing the community and police officers together through a game of one-on-one.

The event hoops 4 hope was created in 2016 by a man named Kannon Burrage. Burrage is originally from East Moline and plays basketball overseas in Australia. He was previously in Singapore.

When Burrage came back to the states last year, he noticed a major divide between officers and communities across the nation – specifically around the time when tensions with officers and the community were high in Baton Rouge, LA., Dallas, TX., and Ferguson, MO.

Burrage decided to use his passion for basketball and unite the community on the court. He got in touch with Captain Thomas Reagan from the East Moline police department who helped make the event happen.

“It was one guy coming to the police department and saying ‘hey, I'm passionate about basketball, so how about we use that as an avenue to get together?’ what I think is the best part of this day is that it's a grass roots effort,” said Capt. Thomas Reagan.

"Hoops 4 Hope really just puts a face to a name for the people who we see in our community everyday," said Johnson. "It's a signification that we are trying to improve the relationships in the community."

He met up with WQAD during the good morning quad cities show to shoot some hoops with news 8 Jesyka Dereta. She wasn’t the best at shooting but Johnson coached her through and taught her some basic skills. 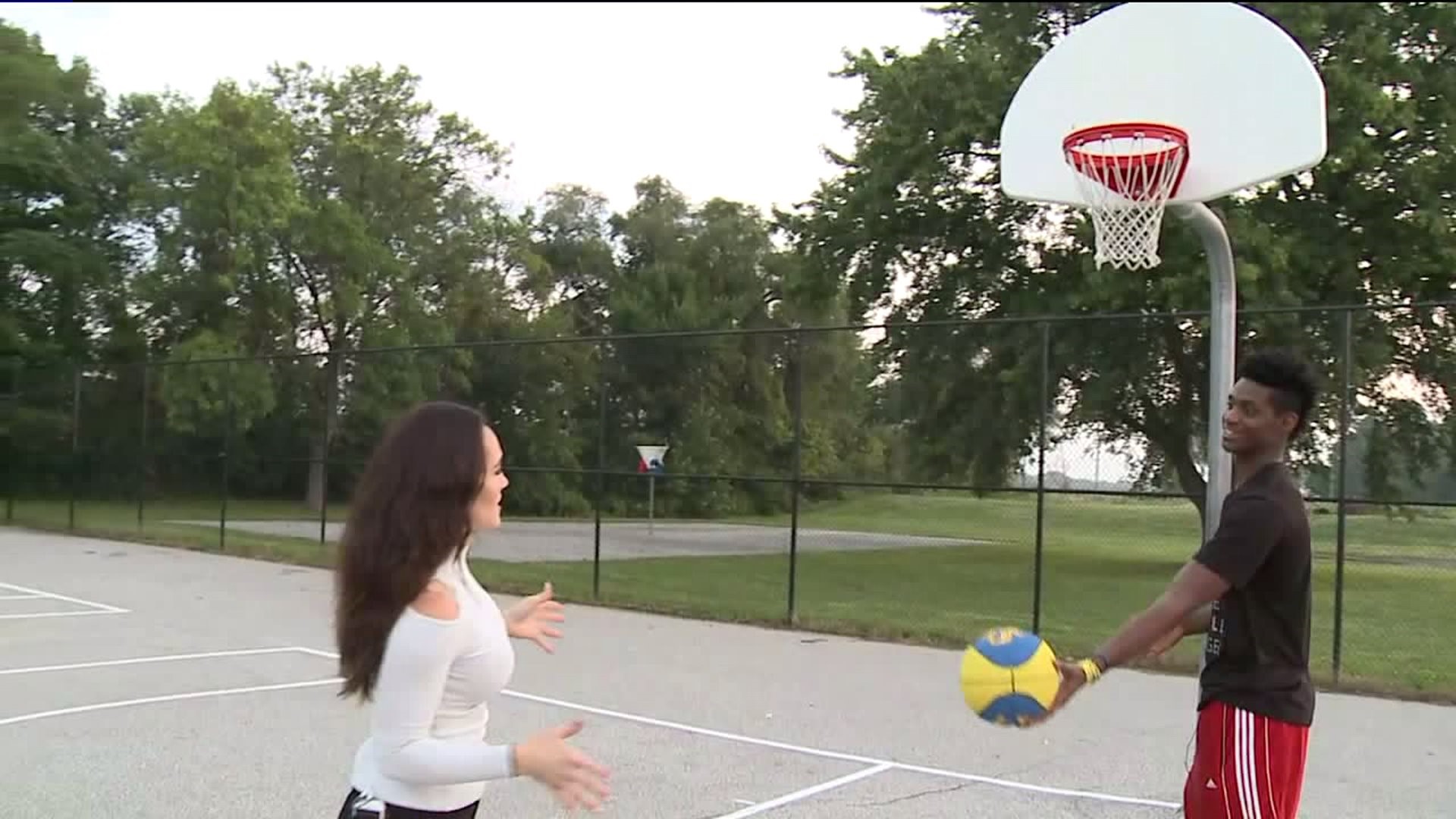 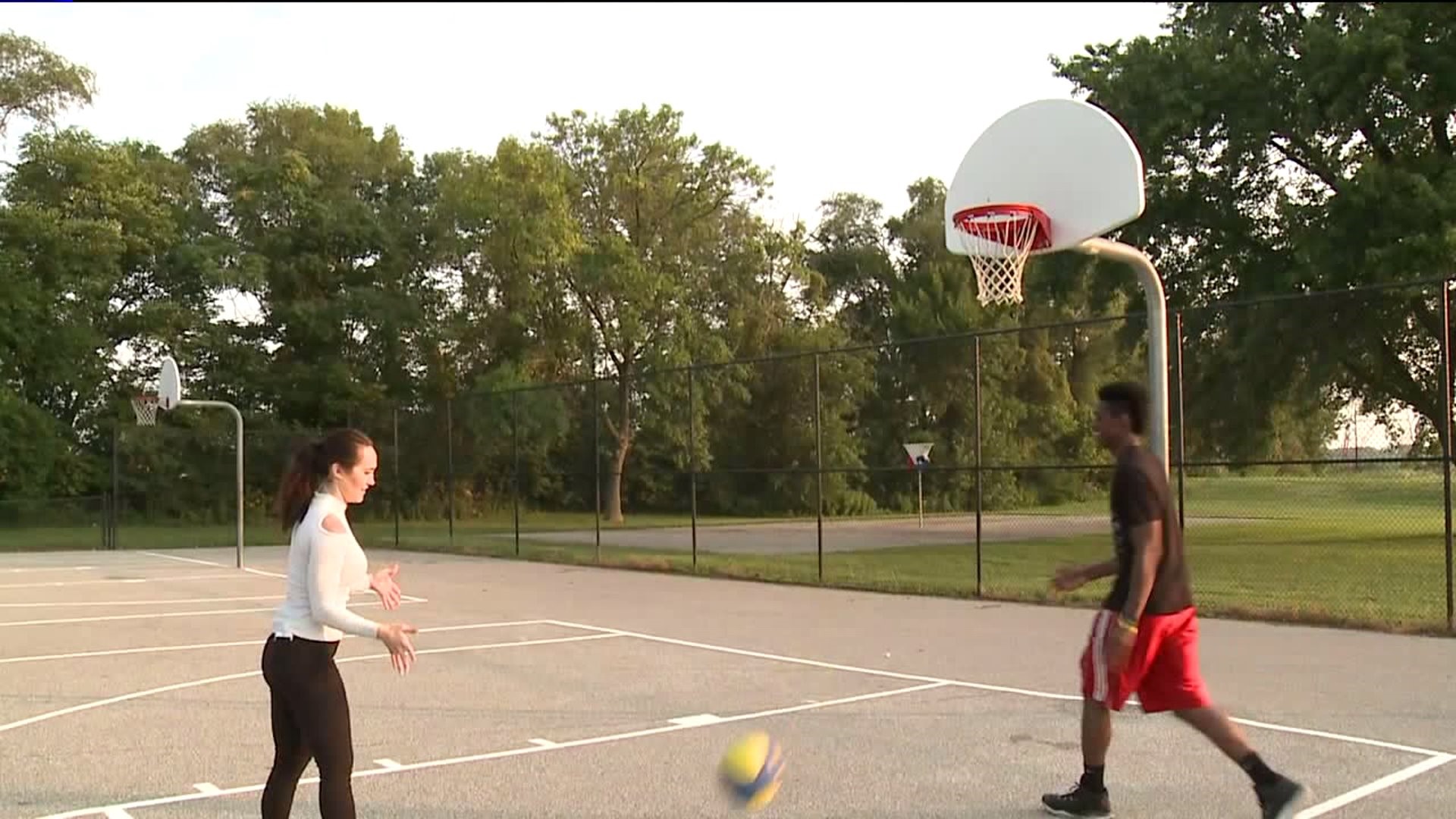