Coach prevents accident with bus driver passed out at the wheel

It was a close call for the boys cross country team from Geneseo High School. The athletes are calling their beloved “Coach Freddy” a hero, after he...

It was a close call for the boys cross country team from Geneseo High School. The athletes are calling their beloved “Coach Freddy” a hero, after he prevented an accident on bus ride.

“I am not a hero,” Coach Don Fredericks explained. “I was the person in the seat closest to him, and I did what any person on that bus would have done. Come to his aid, come to the aid of all the children on the bus, and God was there for us.” 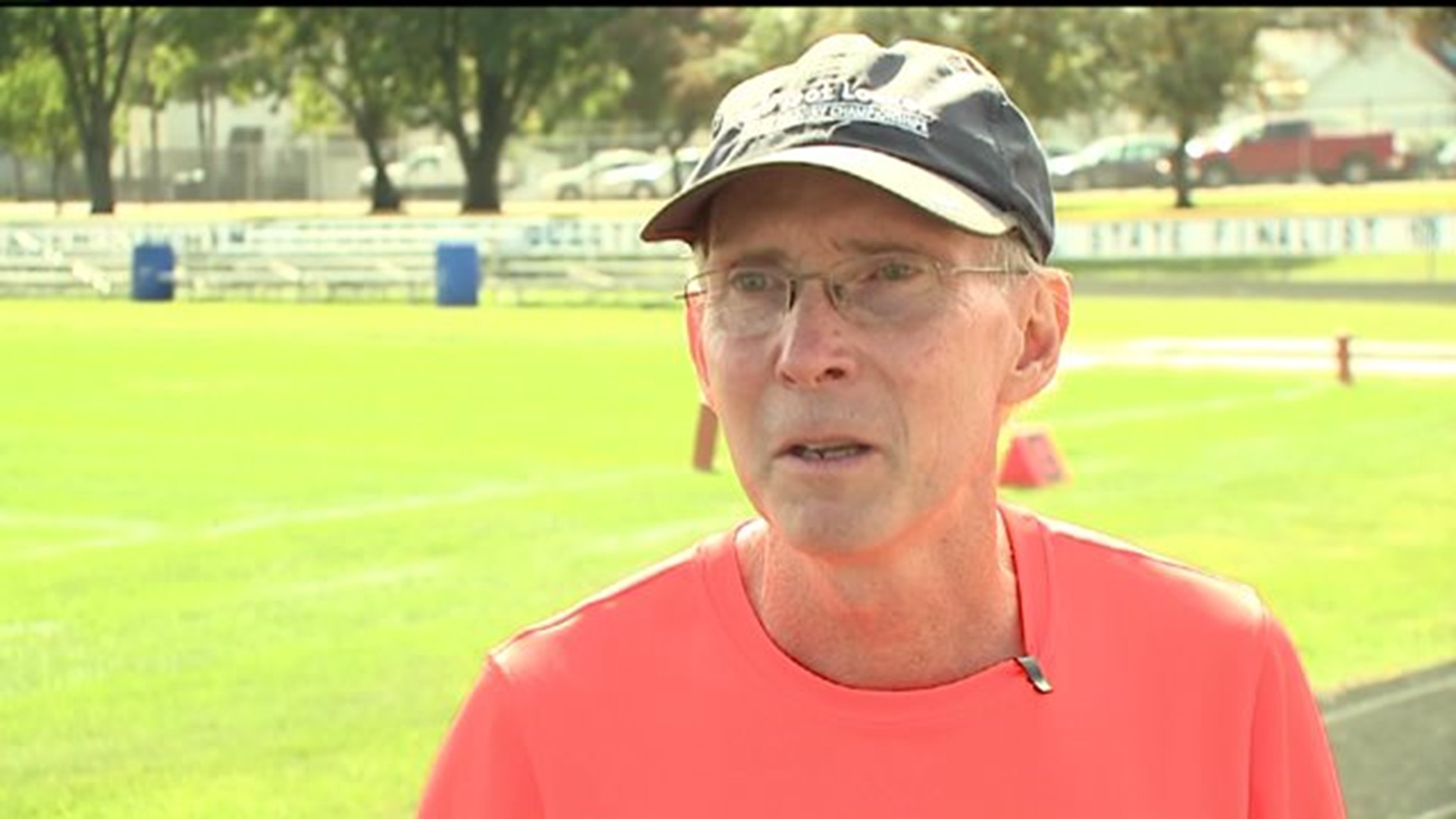 Fredericks and the team were headed to a meet in Peoria over the weekend when the coach, seated at the front of the bus, noticed some unfamiliar bumps in the road.

"I looked to my left, and I saw the driver slumped over the wheel, and we were headed into the median."

Coach Fredericks jumped from his seat and took control of the wheel just as the bus crossed over the median heading straight into oncoming traffic. Most of the runners on the bus didn't know anything was wrong until the bus came to a stop in the median.

Everyone was okay, and there was no damage to the bus. The shaken team decided to compete, dedicating their run to Al, the bus driver.

"The guys did one stride out together and then had a little team prayer," said the coach. "We thanked the Lord for saving our lives and we prayed that Al would be ok. And our prayers were answered."