With just nine days until the new fiscal year, Illinois’ social service agencies are calling on state lawmakers to pass a budget that funds programs for c... 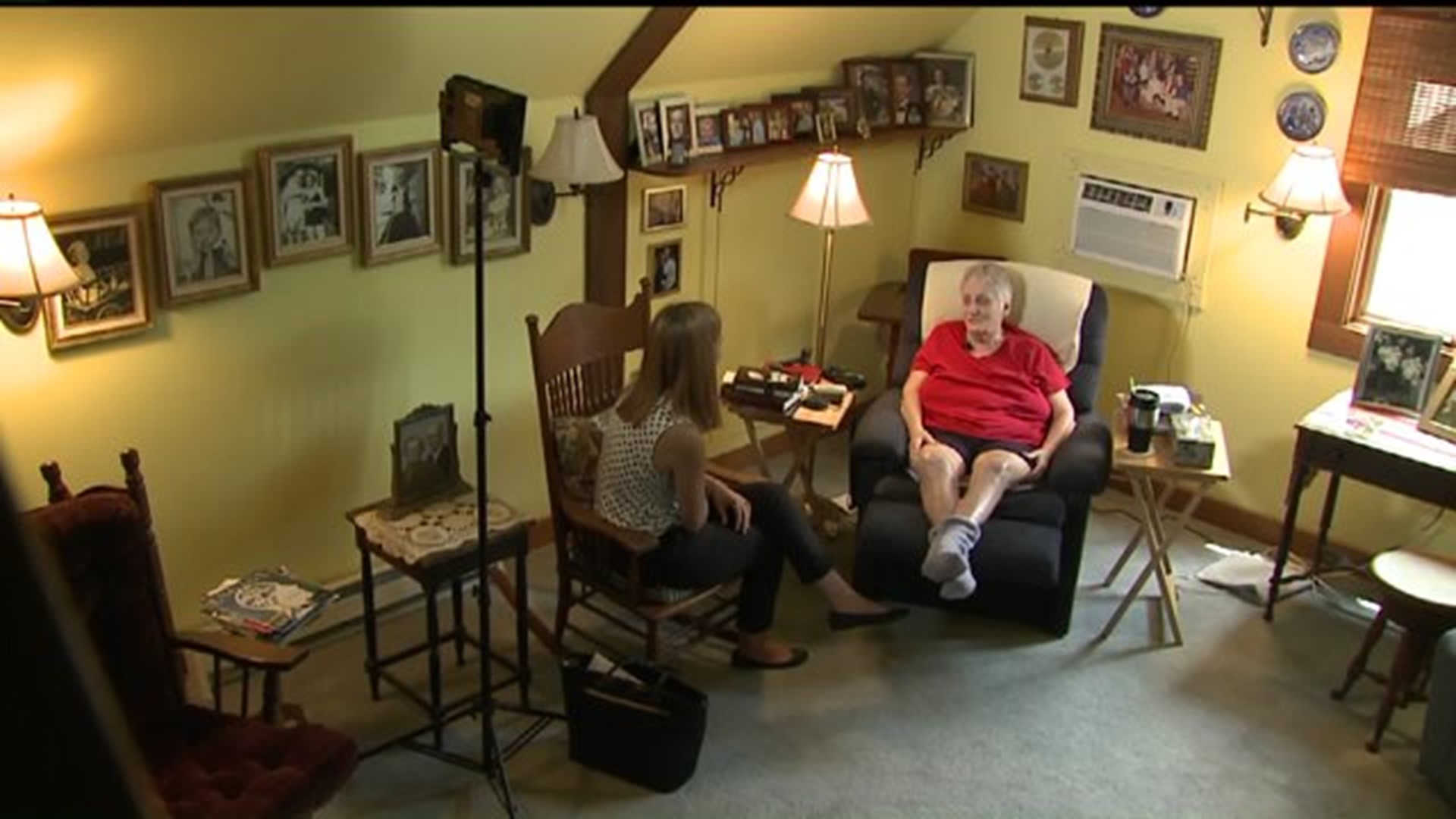 With just nine days until the new fiscal year, Illinois' social service agencies are calling on state lawmakers to pass a budget that funds programs for children and seniors.

Alternatives for the Older Adult is one such agency, which coordinates care for nearly 3,000 people and helps them live independently. CEO Kathy Weiman says the organization has survived on its reserves, but she's not sure how much longer services can continue without funding.

"Month to month, we are redetermining where we're at and our status," said Weiman.

Although it may seem counter-intuitive, Weiman says funding Alternatives actually saves the state money. It costs roughly $490 a month to help someone stay in their home, while nursing home costs can reach $5,000 a month.

Weiman says not passing a budget and stopping all supports would cost the state $79 million more.

"The perspective is that we could cut some human services and save the state money, and this is just a clear example -- You can cut these services, but it's going to cost the state more money," said Weiman.

Families served by Alternatives say it's impossible to put a price on life in their own house.