The Stone family moved from the Quad Cities to Wilmington, North Carolina 17 years ago, and right now Hurricane Dorian is headed towards their home. 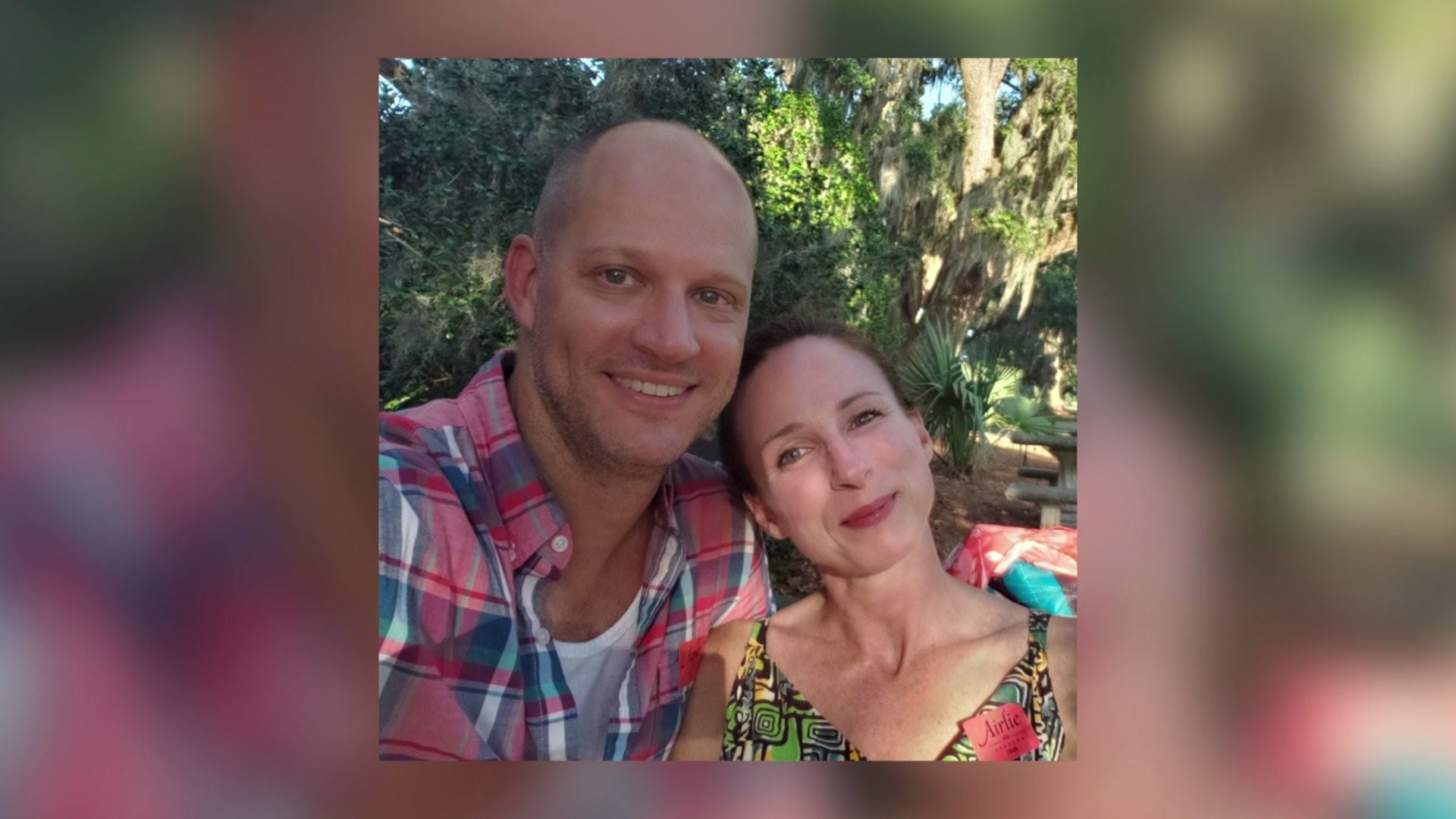 WILMINGTON, North Carolina - A couple that was born and raised in Clinton, Iowa are preparing to take on Hurricane Dorian.

Chris and Clara Stone moved from the Quad Cities to Wilmington, North Carolina nearly two decades ago and right now their new home is under a Hurricane Warning.

Residents of Wilmington are being warned by authorities to expect damage that could be left behind after strong storm surges as Dorian blows through the area in the coming days.

Commercial flights in and out of the airport there have been grounded until at least September 6.

The Stone family is hoping for the best, and preparing for the worst.

"I was up today clearing gutters and cutting back tree branches that hang down across the house or through the power lines," said Chris Stone via Skype on September 4.

He and his wife stayed in town during Hurricane Florence last year as well.

"There's a lot of wind. You kind of just hear sort of rattling things. The eerie part is when you get into pockets where it just gets quiet," he said.

Their home is inland which means flooding is usually less extreme than parts closer to the coast. Still though, previous storms have proven that damage is always possible.

Last year, the Stone's lost power and had trees down across their property.

"You don't know the kind of damage you're going to have until after the fact," said Stone.

During hurricanes, Wilmington can become like an Island. Water can flood roads in and out of towns.

When that happens, supplies and delivery trucks get stranded outside of town.

They stock up on basics, making sure they have dog food and medicine, peanut butter and bread, and clean water.

As of September 4, Wilmington was not under any mandatory evacuation orders.

Meanwhile, the University of North Carolina - Wilmington, where Stone works, is under mandatory evacuation.

As for the Stone's, they have an escape plan if one becomes necessary and are hoping for the best and preparing for the worst.