Clinton firefighter killed in the line of duty

One firefighter was killed and another was injured while fighting a fire at ADM, according to Clinton Police Chief Kevin Gyrion. 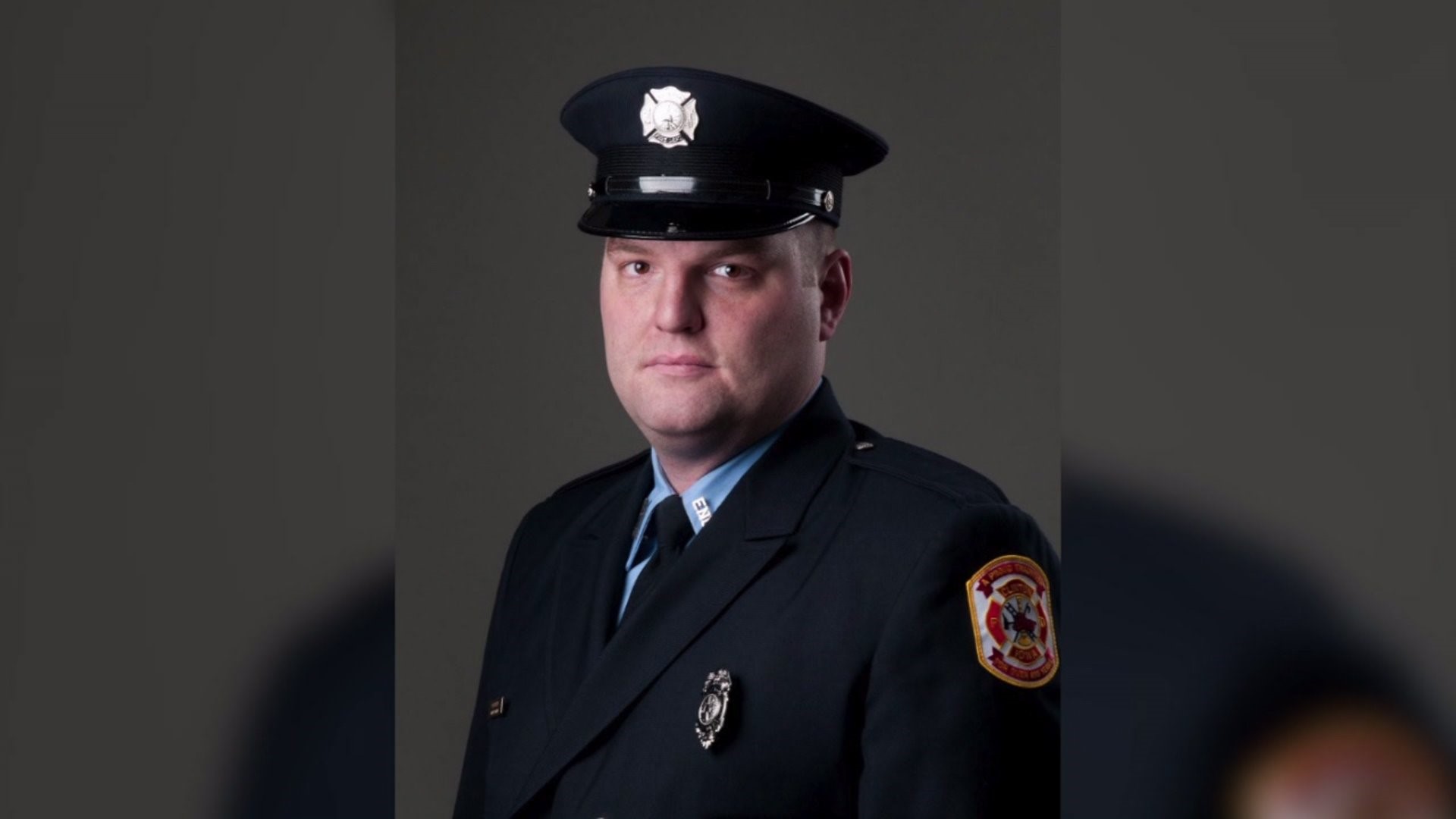 CLINTON, Iowa -- One firefighter was killed and another was seriously injured while fighting a fire at the ADM Clinton facility, according to Clinton Police Chief Kevin Gyrion.

Officials in Clinton identified the fallen firefighter as 33-year-old Eric Hosette.  Another firefighter, 23-year-old Adam Cain, was injured and taken to Iowa City for treatment.

The fire happened Saturday morning, January 5, according to officials with the city of Clinton.  Crews were battling the fire more than 100 feet off the ground when an explosion occurred, killing Hosette and injuring Cain.

Hosette was with the Clinton Fire Department for 12 years and was promoted to lieutenant in 2017. The department said he leaves behind a wife and young daughter.

"We are going to pray a lot," Fire Chief Mike Brown said. "We will ask for a lot of support. They are very resilient employees, very few have gone home today."

On Sunday, Cain was showing improvements. He began breathing on his own and was awake and alert.

Several area fire departments were sharing similar messages on Facebook, asking for the community to keep the Clinton Fire Department and their families in their thoughts and prayers "as they have lost one of their own" in the line of duty.