City of Davenport to take over neglected bridges from railway 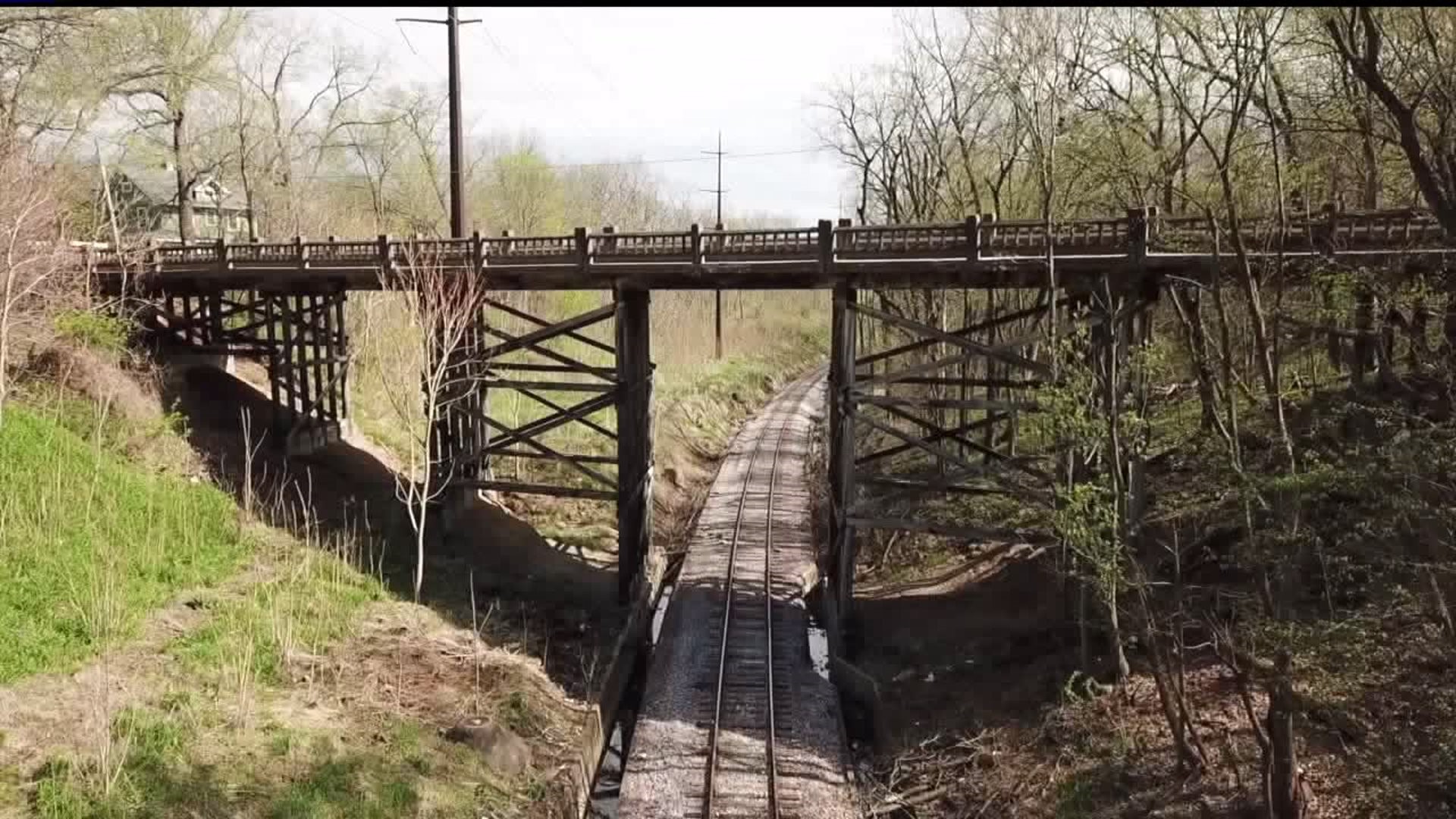 DAVENPORT, Iowa-- Nearly a year ago, two Davenport neighborhoods suddenly had their streets turned into dead ends. Bridges on Elm Street and E 16th Street cross over Canadian Pacific Railroad lines that haven't been used in years. The overpasses were closed last year after the city found they were "structurally deficient," unsafe for people to drive and walk across.

"It is a little annoying that it hasn't been fixed yet because it feels like nobody wants to do anything, neither the city or the railroad," says Lyle Braun, who lives right next to the Elm Street Bridge.

Since the city put up blockages, Braun says he's had to take different routes. But they're not stopping everyone.

"The city put up the snow fencing there to keep people off the bridge because the bridge has been condemned," Braun says. "And (people have) torn it down just to go jogging. Then you have school kids that come across the bridge. And that's what I'm worried about is something happening to this bridge when the kids are on it."

But the bridges could soon be replaced. Davenport City Council members voted Wednesday, April 24, approving a resolution to take ownership of the bridges from Canadian Pacific.

"People are really interested in obviously getting them open," Public Works Director Nicole Gleason says. "And the sooner the better. So we're just doing the best we can now that we have a more clear direction about the ownership."

Canadian Pacific is also giving the city $1.9 million to start repairs or construction of new bridges. Gleason says it'll cost at least $6 million to repair both bridges but says the city can apply for state and federal grants Canadian Pacific can't.

Gleason says the city will likely start with the Elm Street bridge sometime next year.

"I'd like to get it open again for the convenience of getting to the other side of town," Braun says.