COLONA, Illinois – After 12 years in business a well-known BBQ vendor won’t be able to sell food off the streets in Colona anymore. Joe Duncan runs ... 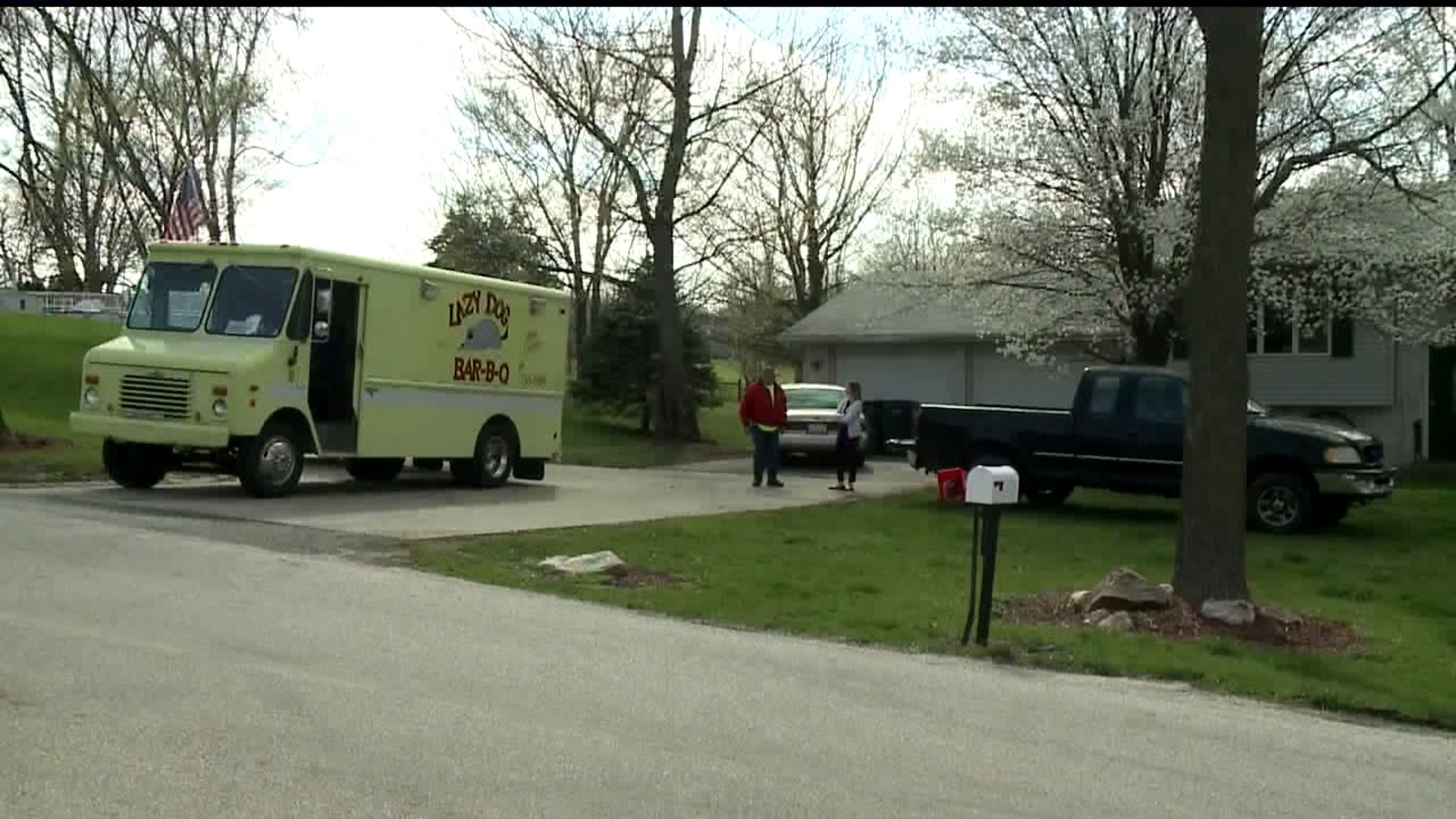 COLONA, Illinois - After 12 years in business a well-known BBQ vendor won't be able to sell food off the streets in Colona anymore.

Joe Duncan runs Lazy Dog BarBQ, but he doesn't work out of a restaurant. He cooks out of the smoker pulled by his truck that he parks outside of a garage. Duncan operates his business six months out of the year.

"This is my life, really is. I enjoy getting up in the morning," said Duncan.

Duncan held a business license from the city of Colona for 12 years, but this year he's been denied.

"It`s hard for me to describe how angry I am," said Duncan.

The city says Duncan has been getting an unfair advantage for too long.

"It's just not fair to the people who put money into a building and pay taxes and everything else and he don`t have to do that," said Schmooke.

Schmooke  says moved his restaurant out of Colona to East Moline because of Lazy Dog BarBQ.

"My wife and I talked and we decided to just get out of Colona if that`s the way they want to be," said Schmooke.

City alderman Rich Holman agrees with Schmooke, saying that's a big reason why he voted against Lazy Dog's license, "I'm 100 percent for competition but competition on an equal level and I don`t feel it`s an equal level."

Duncan considers himself, a food vendor, along the lines of a food truck, but the city says he belongs in a permanent location.

"He's been here for several years doing the same thing it`s time to open a business it`s time to do a storefront," said Holman.

Duncan says his business is good for Colona and hopes this won't be his last meal, "I don`t understand it, I really don`t."

The city says it's more than willing to sit down with Duncan to work out an agreement that works for everyone.