Iowa authorities have arrested former “The Bachelor” star Chris Soules, alleging that he fled the scene of a deadly traffic accident. 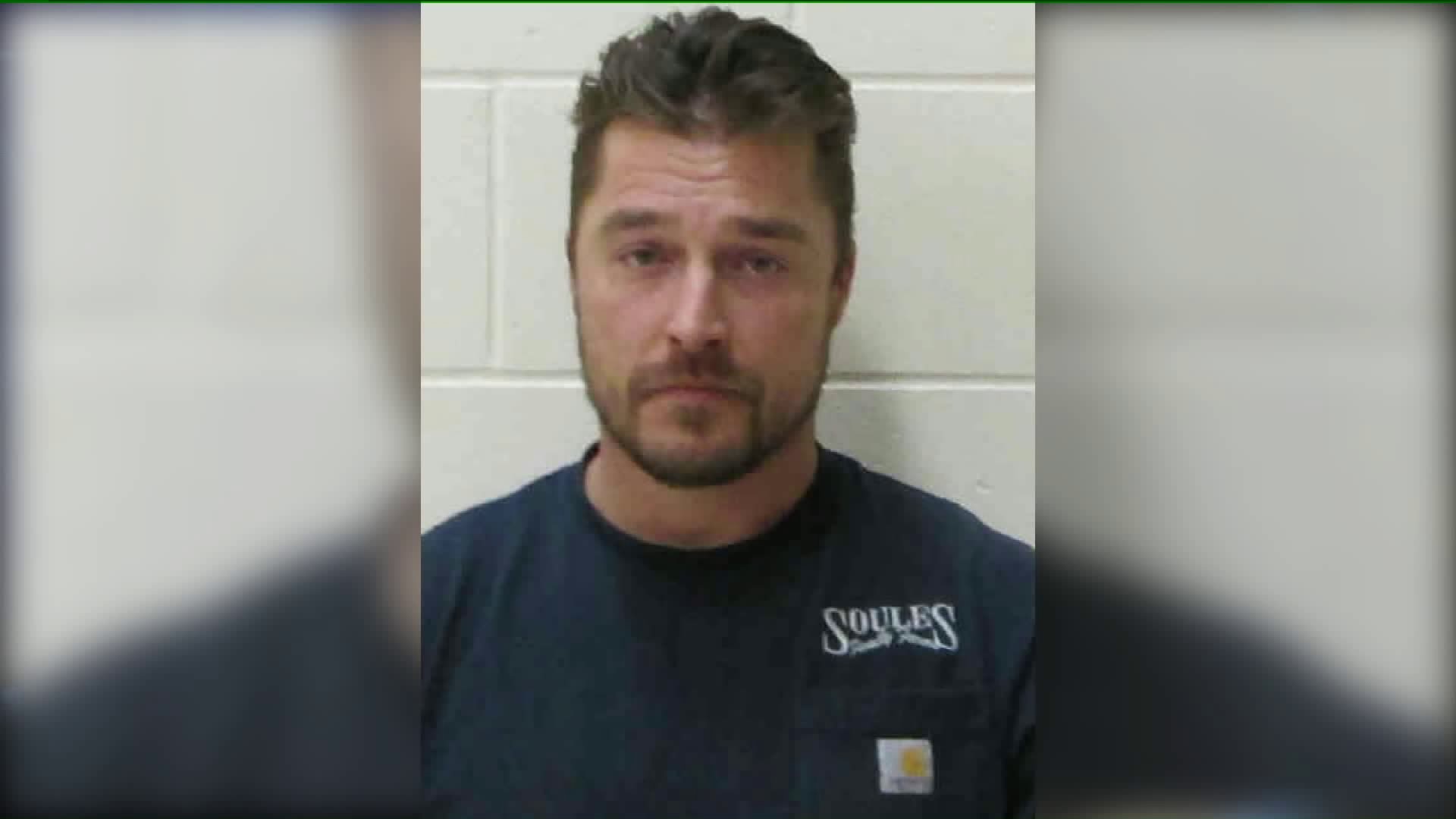 IOWA CITY, Iowa (AP) — Chris Soules, an Iowa farmer who starred on "The Bachelor" two years ago, was arrested Tuesday on a charge of causing a deadly accident and leaving the scene.

Soules, 35, was behind the wheel of a pickup truck that rear-ended a tractor near Aurora on Monday night, sending both vehicles into the ditch and killing the tractor driver, according to a criminal complaint filed by the Buchanan County Sheriff's Office.

The Iowa State Patrol identified the victim as 66-year-old Kenneth Mosher, a farmer from Aurora, which is about 15 miles south of Soules' farm in Arlington and about 65 miles north of Iowa City.

Authorities said someone called 911 to report the crash, but they didn't immediately release the identity of the caller or audio of the call. Investigators spoke to multiple witnesses and determined that Soules caused the crash and left the scene, according to the complaint, which doesn't name the witnesses.

Alcohol was found at the scene, and investigators are trying to determine whose it was, said Sheriff Bill Wolgram.

Soules was arrested early Tuesday, about five hours after the crash, in Aurora and was booked into the Buchanan County Jail on a charge of leaving the scene of a fatal accident. If convicted, he could face up to five years in prison.

A judge set a $10,000, cash-only bond for Soules. He hadn't been released from jail as of late morning. Wolgram said that if granted pre-trial release, Soules would be required to wear an electronic ankle bracelet and surrender his passport.

Court records show that Soules has had some driving infractions in the past, including a 2006 conviction for operating while intoxicated.

Soules starred on season 19 of the ABC reality show in 2015 in which dozens of single women competed for his affections. He ultimately proposed to Chicago fertility nurse Whitney Bischoff, but their relationship ended shortly after the show.

Soules has since served as a spokesman for various agricultural interests and worked in farm real estate and investing.

The crash comes as Gov. Terry Branstad and lawmakers have expressed alarm about a rising number of deaths on Iowa roadways caused by intoxicated and distracted drivers. Branstad last week signed laws allowing officers to pull over drivers for texting while driving, increasing the penalties for texting-related vehicular homicides, and creating a statewide sobriety and drug monitoring program for intoxicated drivers.