Over the years, Lagomarcino’s has turned into a Quad City Easter staple. For owner Tom Lagomarcino and his family chocolate is more than just a tasty trea... 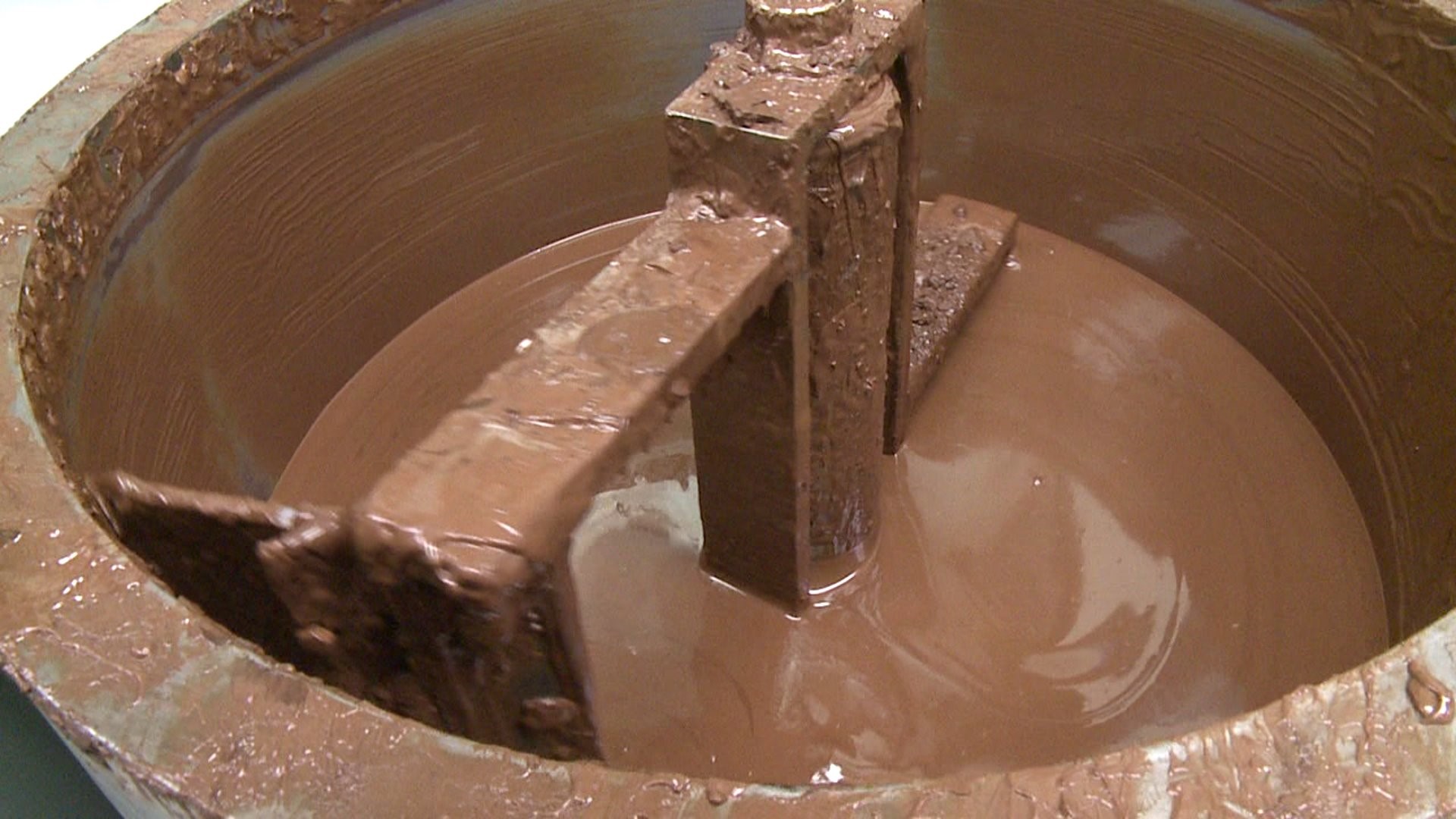 DAVENPORT, Iowa-- Over the years, Lagomarcino's has turned into a Quad City Easter staple. For owner Tom Lagomarcino and his family chocolate is more than just a tasty treat it's a family tradition.

They've been making these eggs for over a hundred years so they've had plenty of time to perfect their craft.

Two shops dedicated entirely to chocolate and treats like, chocolate dipped "carrots", nutter butter chicks and shelves filled with candy, they have it all.

"This particular melter over here holds 300 pounds of milk chocolate," said Tom Lagomarcino. Tom and his family have a few other melting pots just like the milk chocolate one, filled to the brim and they will use every last drop for one of their busiest holidays, Easter.

"It is absolutely crazy, I would say on Monday we completely filled a UPS truck with about 180 eggs that were going out the door for all over the United States," said Tom.

"We had a guy from Florida call up and he said I want to ask my girlfriend to marry me and he said can I send an engagement ring up there, can you put it in your biggest egg and we go sure but I tell you when you do two thousand eggs you wanna make sure you know which one has the diamond ring in it," said Tom. Of course the proposal was a success.

Stories like this make the rush from Easter worth it for the whole family and all of their employees too.

"You see the same people year after year, you see new people coming in and we build friendships with our customers that way that is the beauty of it we’re not mass producing thousands and thousands of things," said Tom.

Lagomarcino's will be open on Friday, April 19 until 6 and  Saturday, April 20 until 4 to make sure everyone gets what they need. 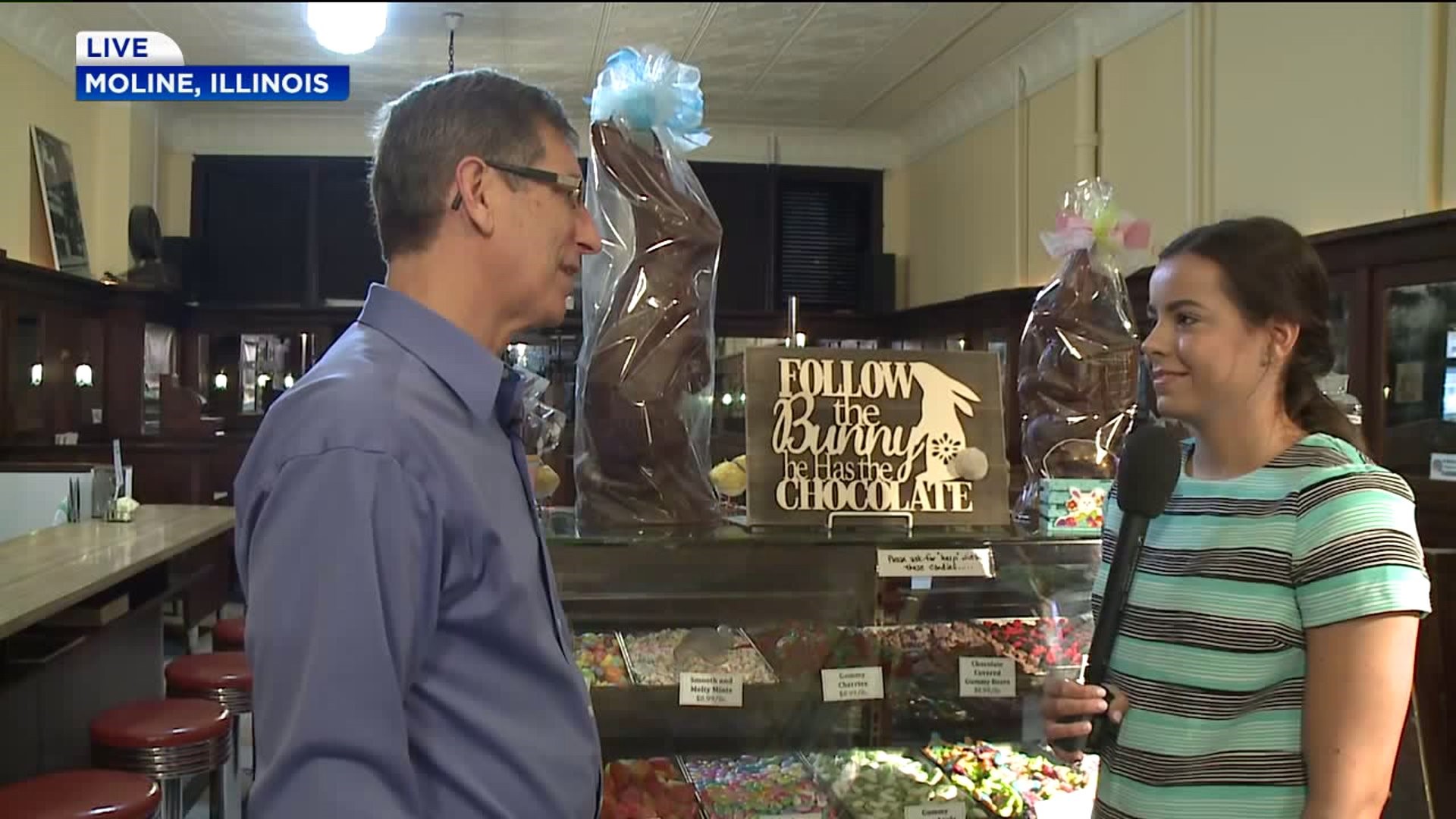