Chiropractors have the most secure job in America

Financial company 24/7 Wall Street found chiropractic jobs were the most secure, with an unemployment rate of just .1 percent. 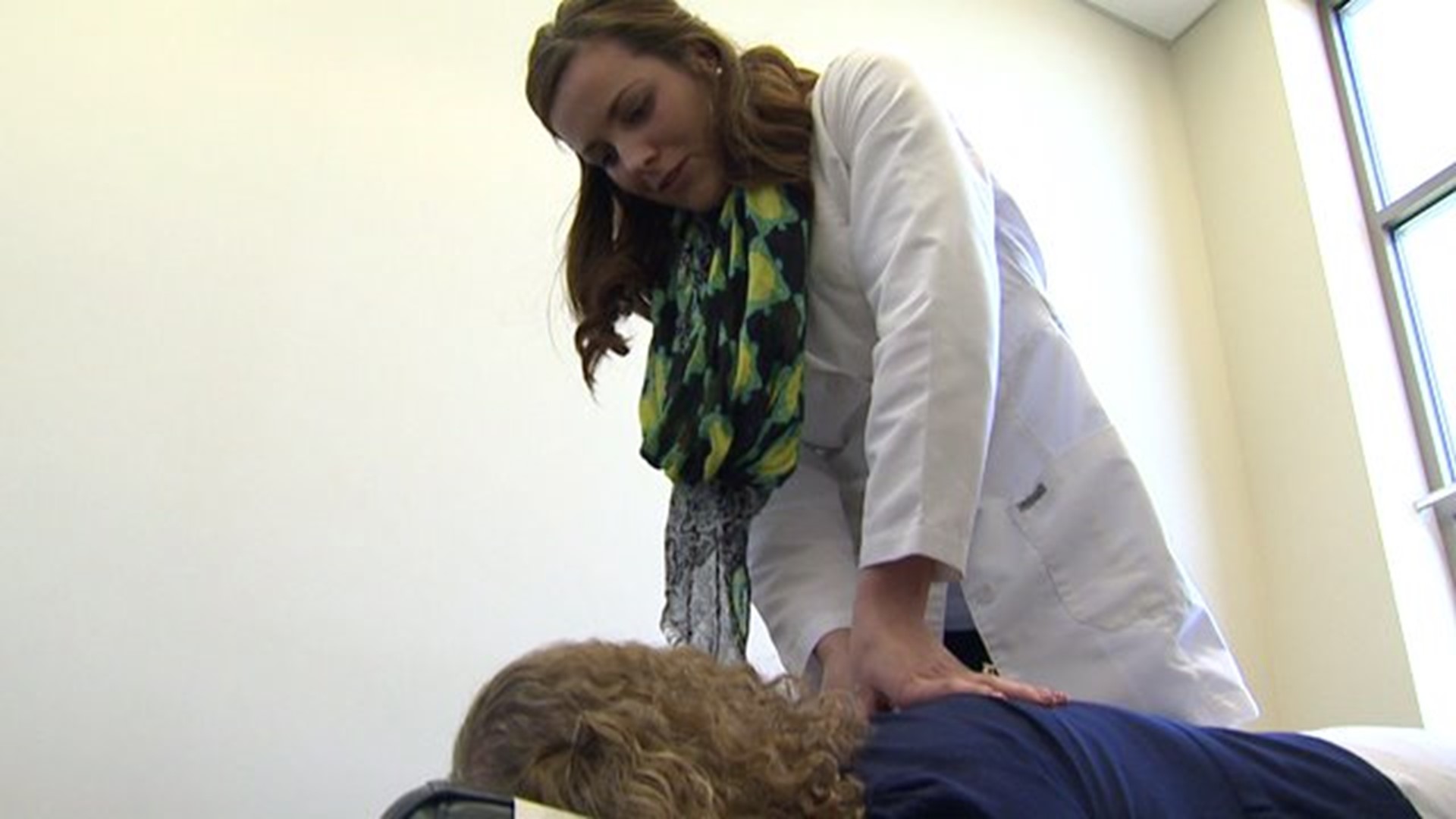 If you're looking for job security, you might want to consider becoming a chiropractor.

Financial company 24/7 Wall Street analyzed the 2014 unemployment rates from the Bureau of Labor and Statistics for nearly 600 jobs. The study found chiropractic jobs were the most secure, with an unemployment rate of just .1 percent.

"I'm not surprised to see that number. It's something we've known for a long time," said Dr. Kevin Cunningham, vice chancellor for student affairs at Davenport's Palmer College of Chiropractic.

Cunningham says more and more people are looking for alternative healthcare, and Palmer students are reaping the benefits.

The job placement rate for graduates is roughly 95 percent.

"At any one time on our job board, we have somewhere between 1,200 and 1,300 jobs listed. We can't even fill all the positions that our alumni are looking for in our graduates," said Cunningham.

Each year, nearly half of Palmer's 700 graduates open their own practice. For this reason, many of the lessons revolve around business skills, as well as science and health.

Andrew White is a current student who hopes to own his own practice someday, too.

"When I would apply for a job when I was working undergrad, I always felt kind of nervous, like they were the asset and I was just hoping to get some of it. Now, I see myself as an asset," said White.

He feels confident he'll find a job in a couple years, regardless of whether he starts his own business or first works as an associate for another doctor.

Several other jobs in the medical field made the list of most secure jobs, including dentist, physician assistant, surgeon and medical tech.