A federal regulation says international students can only go to a US public high school for a 12-month period. While the Pangea International Academy tries to ... 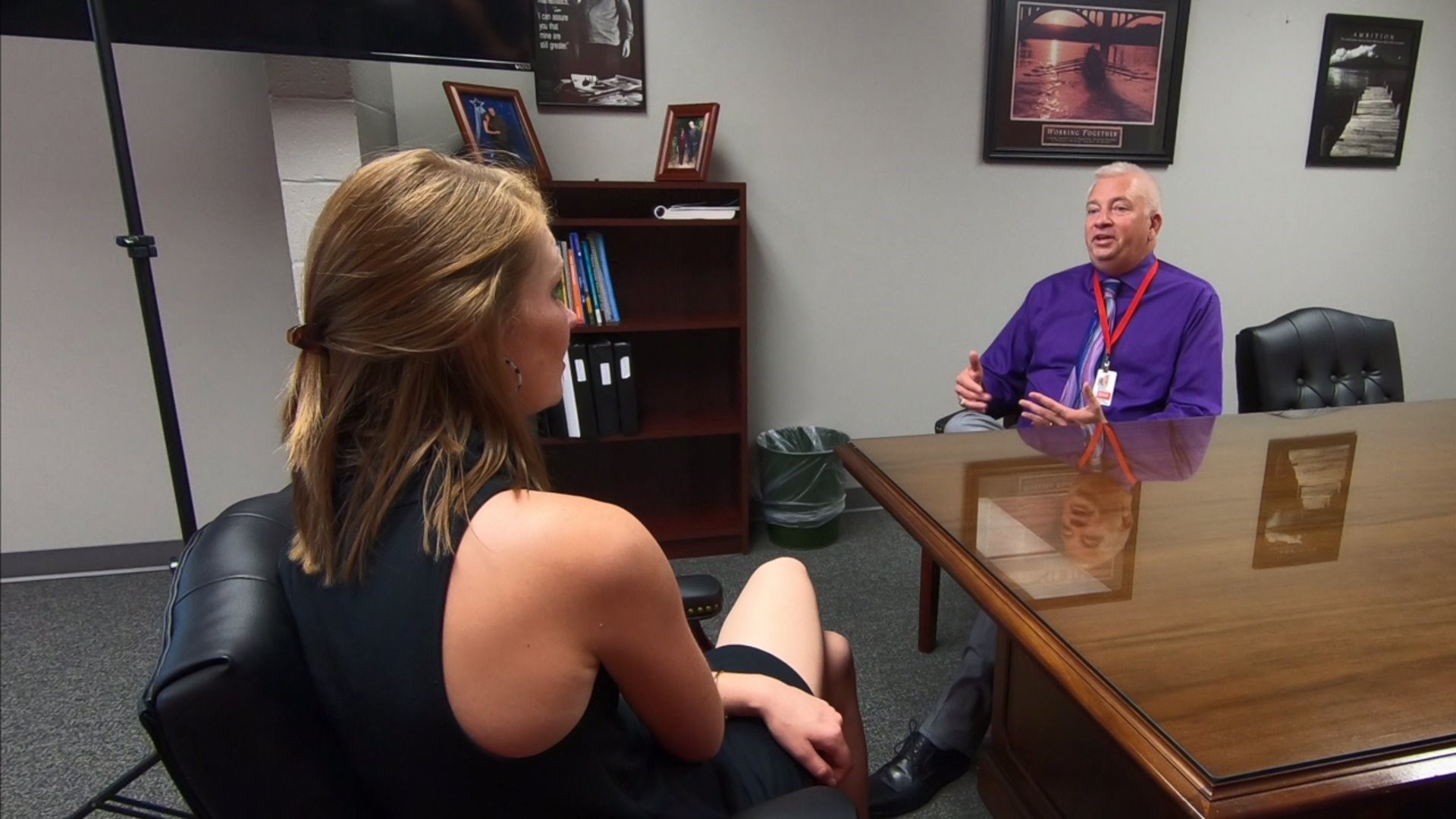 CLINTON, Iowa – Clinton High School is home to nine Pangaea International Academy Chinese students.  Currently, 23 of the academy’s students live in the former Ashford University in Clinton and go to school at Clinton High School or Rivermont Collegiate in Bettendorf.

“With the money, we received last year we hired five teachers, so we were able... to lower class sizes, which has been a benefit for the students,” says Clinton Superintendent, Gary DeLacy.

Last year, Pangaea guaranteed the Clinton School District 63 international students, but they were only able to recruit 16.  Investors with the academy still paid the difference and the total $400,000.

But the 2019 – 2020 school year brought a new problem for the Pangaea International Academy.

“The Federal Government for us has shifted their answers in terms of when and how long the students can stay,” says Brian Clem, a school board member of Pangaea International Academy.

Federal regulation says, international students can only go to a US public high school for 12 months.  In the meantime, while the Pangaea program waits for federal approval to extend that timeline, they had to make a decision.

“We were too nervous and already pulled the trigger on sending them to Bettendorf, because they couldn’t come back,” says Clem. “It was going to be kind of disastrous for their future.”

The Pangaea Academy now sends more than half their students to Rivermont Collegiate. The private school costs the academy $20,000 per student compared to the $9,000 per student at Clinton.

“We ate it,” Clem explains. “We felt like it was our responsibility.  If we are telling the parents “this is the program” then we just absorbed it.”

“It has brought it down for this upcoming year right now, unless we get an influx of students throughout the year or the beginning of next semester, we’ll have less this year,” says DeLacy.

Administrators at Pangaea say there is a bipartisan bill in Congress to change the 12-month regulation.  They are trying to get more supporters behind the bill.