Child Care Resource and Referral of Midwestern Illinois has announced that it will be closing its doors due to the state budget impasse. 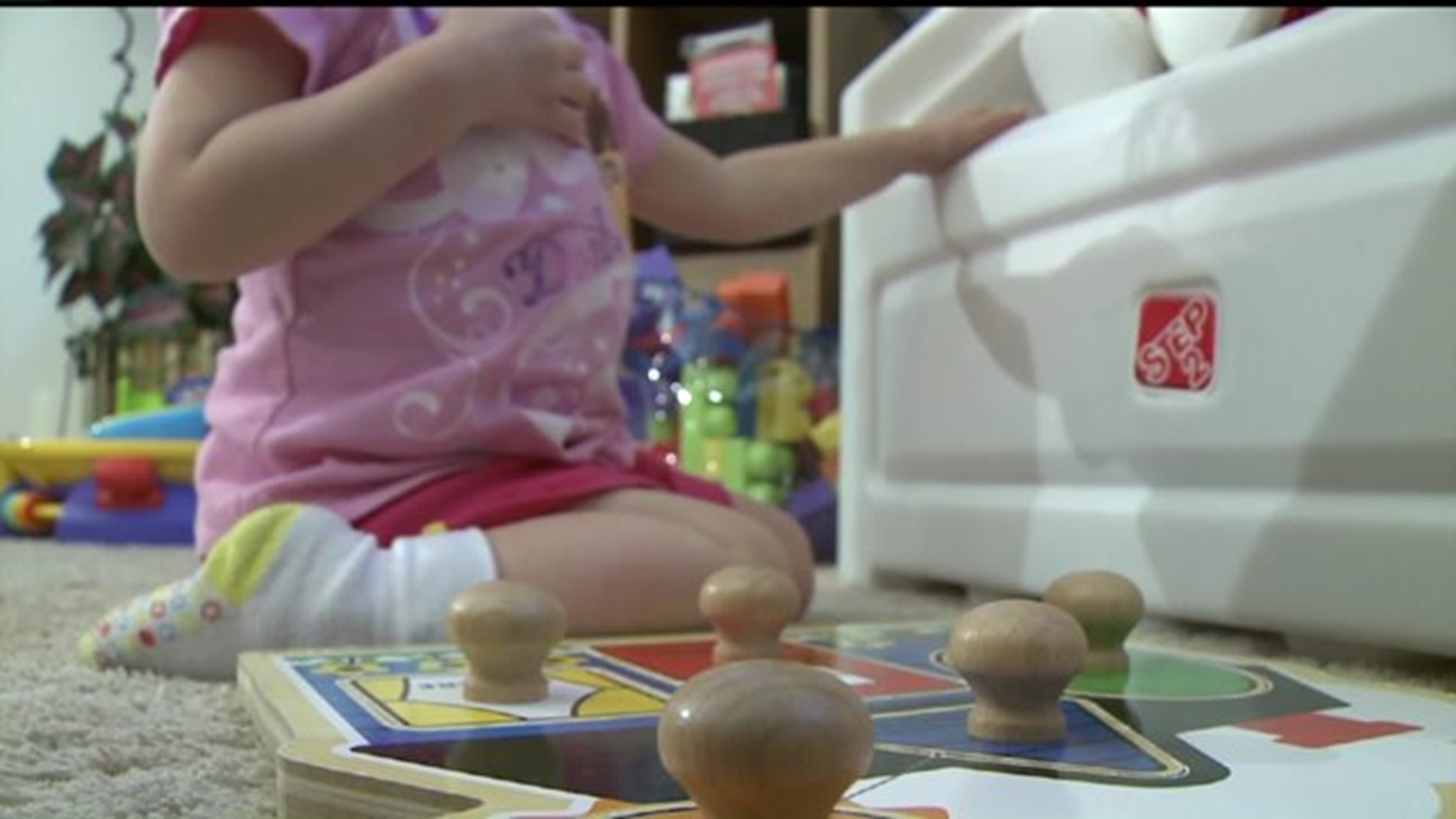 Another state-funded agency is shutting its doors in Illinois due to the budget impasse.

In an email to parents and child care providers, Child Care Resource and Referral of Midwestern Illinois announced that it will be closing until further notice on Friday, August 7, 2015, at 4:30 p.m., and it will not reopen until a budget has been received from the Illinois Department of Human Services.

The agency, which has offices in both Moline and Davenport, helps match families with childcare providers. It also handles the paperwork that ensures providers are paid for taking clients on state aid.

"We regret the inconvenience this closure will cause you. As soon as the budget impasse is resolved and CCR&R receives a budget, program activities will resume, and paperwork will begin being processed in the order it was received," the statement reads.

Many Quad City child care providers were angered by the news.

Mans said she has already cut back on the number of state aid clients she accepts. She's frustrated, though, that she's expected to continue working while the state-funded agency shuts down.

"It shows me that they want me to continue to work with no pay. They've always said, 'Go ahead and work, you'll eventually get paid.' But now they shut their doors because they're not getting paid. So, who is really there for the kids?" said Mans.

A second letter, emailed to child care providers Thursday from the Illinois Department of Human Service, said that all home child care providers will continue to be paid by the "established CCAP process and on the current time frames." Child care centers and home networks, though, will be be paid retroactively for services provided after July 1st once a budget is passed.

"We are unable at this time to say when center and network providers who will experience delays in payments should expect to receive payments," the letter reads.

The director of Child Care Resource and Referral could not be reached for comment on Thursday.