A Muscatine mom is looking to press charges after her son with special needs was beaten up while walking to class at Muscatine High School. 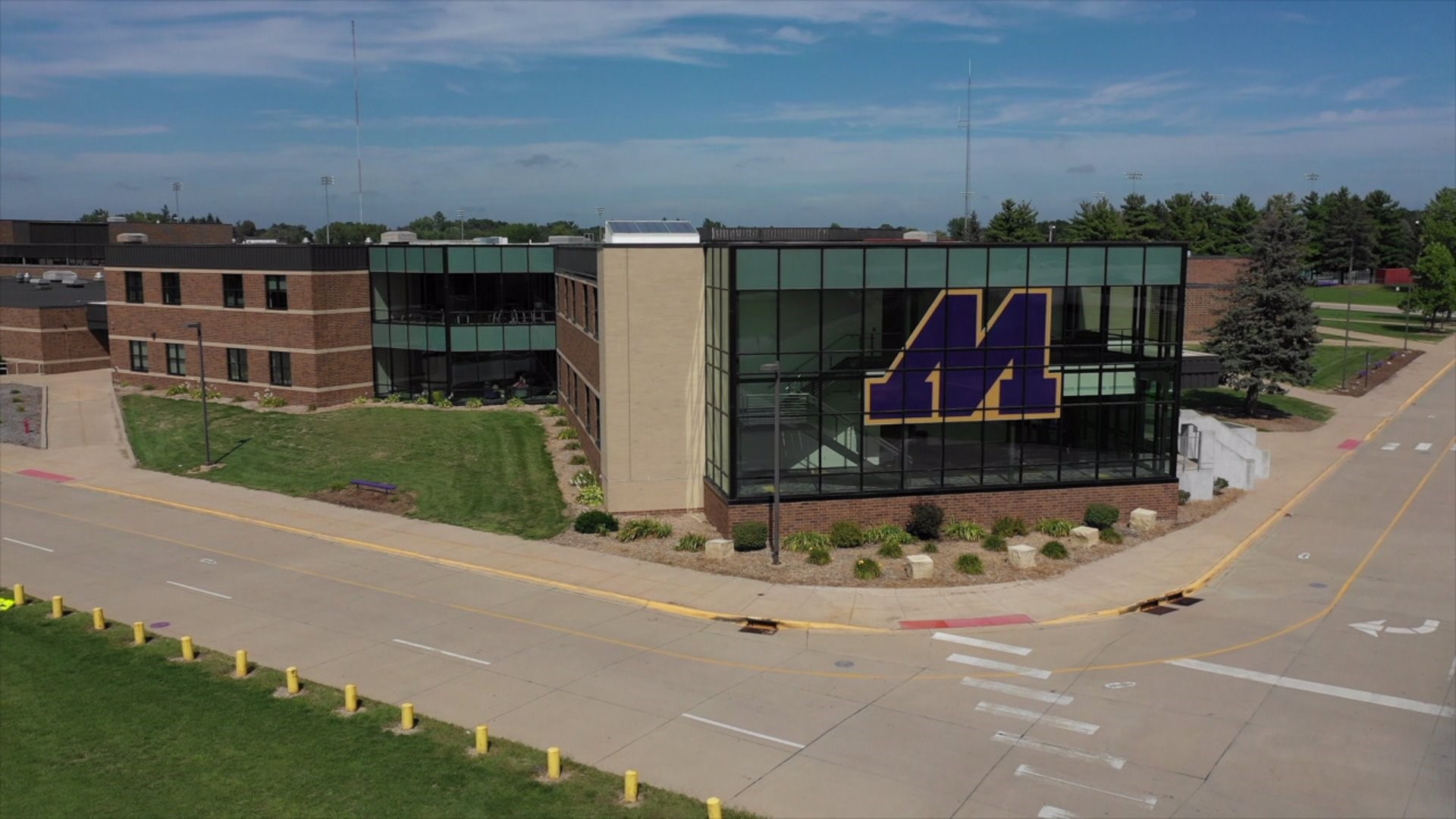 Warning: This video may be difficult to watch

MUSCATINE, Iowa -- A Muscatine mom is looking to press charges after her son with special needs was beaten up while walking to class at Muscatine High School.

Vicky Zahn is just like any other mom - she never wants to see her child get bullied. But a video taken on Monday, September 16 through Snapchat began circulating on social media.

Zahn identified the boy wearing the red hoodie in the video as her youngest son Coby.  The other student's identity remains anonymous as he is a minor.

"He was walking down the hall, going to his first hour class," Zahn said describing the video. "This kid came running up behind him... I guess he hit him. My son said 'Dude!' And next thing you know it's pow pow."

Coby was punched several times and knocked up against hallway lockers.

"I think his head bounced off the locker, he hit the floor, and that's all I know," Zahn said.

Zahn said her son is special needs and is enrolled in Special Education classes at school.

"You don't do that to a handicapped child. My child is handicapped," Zahn said. "He didn't even have the chance to defend himself yesterday... at all."

Once Coby fell to the ground, the video shows him lying on the floor with his hands above his head as the other student continues to punch him. Zahn said her son eventually blacked out.

"When an aggressive act occurs, we intervene as quickly as possible. We interview all the individuals involved, involve the police if necessary, and provide appropriate consequences. If an act is egregious enough, charges are filed. No act of aggression is dismissed or accepted within the school setting."

Zahn, however, wanted to take it one step further. She is now working with school resource officers to press assault charges.

"He's special to me," Zahn said. "He is the one that needs me the most out of all my kids... he doesn't know no better."

Zahn said Colby suffered a minor hematoma, when blood pools between the brain and its outermost covering. He returned to school as usual on Tuesday, Sept. 17th.