A home is now badly damaged after a driver crashed into its side following a police chase Wednesday night. 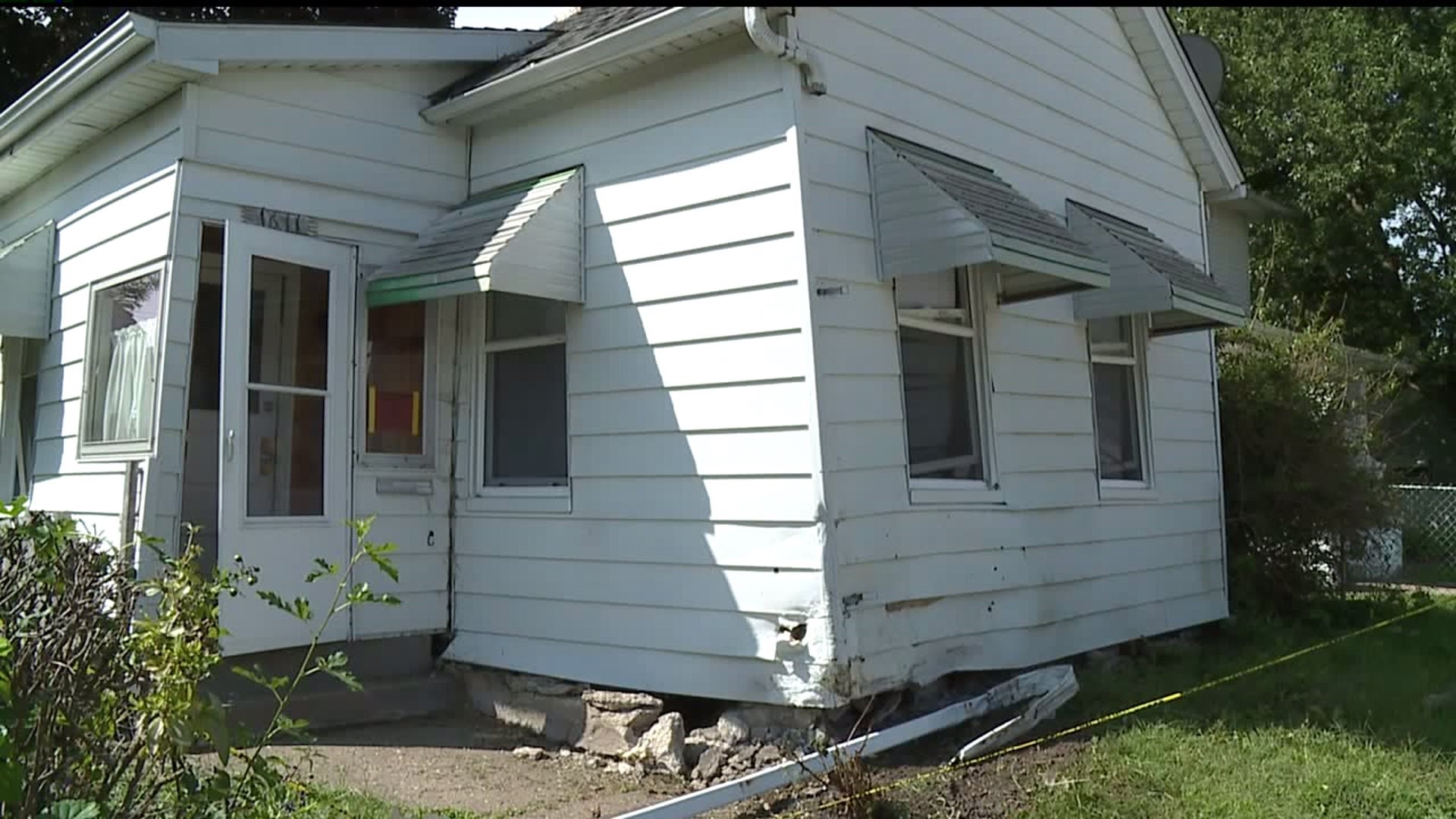 DAVENPORT, Iowa -- A home on West 17th and Sturdevant Streets is now empty and shifted on its foundation after a driver crashed into its side following a police chase Wednesday night.

It started near 15th and Fillmore, where witnesses told police they saw a Buick involved in an earlier shots fired call.

Officers spotted the vehicle a short time later, leading to a short chase. That's when the Buick lost control, jumped onto the curb and hit the side of the home.

A neighbor says the crash woke the entire family up, and the impact shook his daughter's room.

The man living inside the home wasn't hurt. The driver and passenger were taken to the hospital for their injuries, after police caught the driver following a short foot chase.

Charges are still pending for the driver involved in the crash.