World Giraffe Day is more than just a celebration for the unique animal. 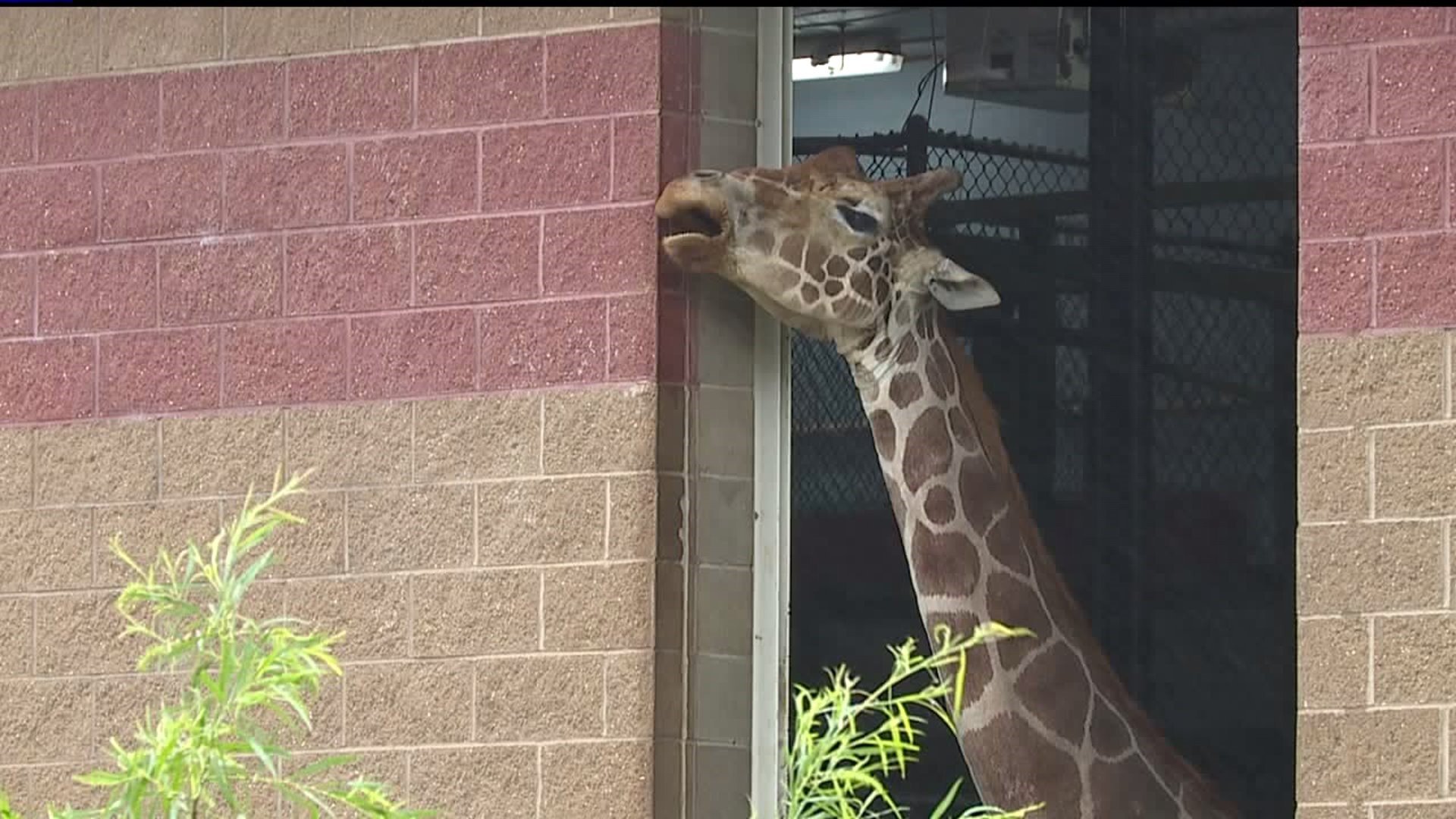 Niabi Zoo is home to two giraffes, Kenya and Twiga. They have been with the zoo since they were one. Now the towering animals are twelve.

Visitors can feed the giraffes twice a day and learn more about the differences between the different species. One thing zookeepers are starting to share is that giraffes are now in a crisis.

World Giraffe Day is more than just a celebration for the unique animal, but also an attempt to raise money to save them.

The money goes to the giraffe conservation project. This years main fundraiser is for the Nubian giraffe. That makes this year especially special for the Niabi Zoo because their giraffe, Twiga, is a Nubian giraffe.