The Cedar County Sheriff is not honoring the arrests made by officers of the Durant Police Department. 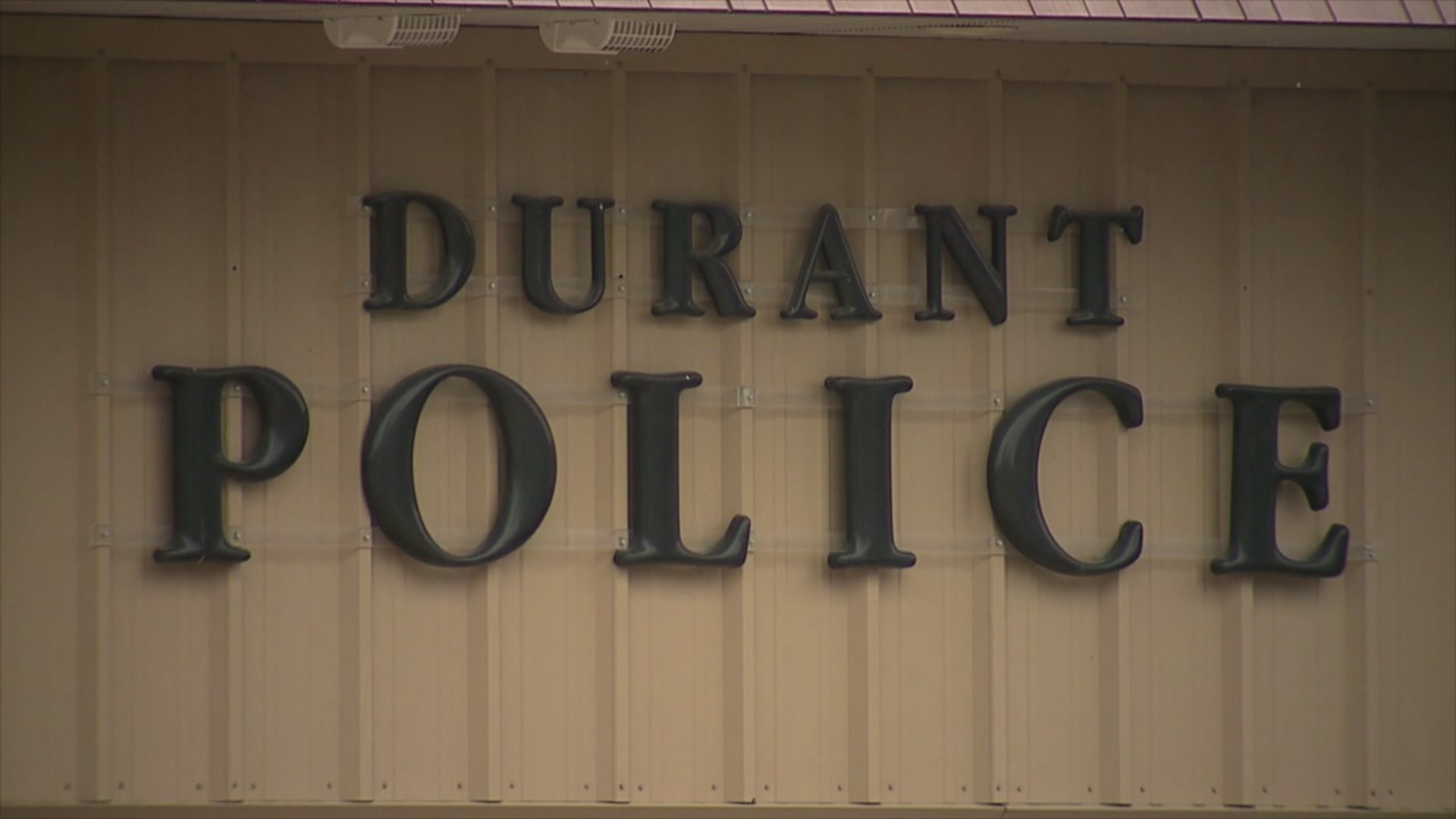 TIPTON, Iowa -  The Cedar County Sheriff is not honoring the arrests made by officers of the Durant Police Department.

"We had an incident here with a Durant officer wanting our dispatcher to lie on an arrest," said Sheriff Warren Wethington.

The Sheriff says the Durant Police Department hired a retired Iowa State Trooper, Robert Smith, who has a history of abusing his power, according to Sheriff Wethington.

"One of the few things a cop has, a good cop, is integrity, truthfulness," said Wethington.  "Once that's gone I am not going to vouch my name for somebody who I know isn`t credible."

The Sheriff says Officer Smith's behavior could become a liability for Cedar County.

"You shouldn't be allowed to work as a peace officer when you`ve been disciplined for lying but apparently he can," said Sheriff Wethington.

Durant is a village that is a part of three Iowa counties.

Those counties are Scott, Muscatine, and Cedar.

For now, anyone arrested in the Cedar County part of Durant is taken to Muscatine or Scott County jails.

"Once an arrest is made, and it goes before a judge and a judge reviews that case, then there is somebody else`s stamp of approval on it." said Wethington.

After a judge reviews the case, they can be transported back to the Cedar County Law Enforcement Center.

The sheriff blames Durant Police Chief Orville Randolph for hiring Officer Smith.   He indicated that he thinks leaders in the City of Durant should fire its entire police department and start fresh.

Chief Randolph is not making any comments about the Sheriff's decisions on June 19, but the Durant City Attorney sent the following statement:

Durant officials have investigated the statements of the Cedar county Sheriff and based on the information the City has gathered from the Department of Public Safety on this matter, the City as an employer of Officer Smith did not have access to any personnel information of Officer Smith about his past employment other than he retired from the Iowa State Patrol in good standing. According to the Iowa State Law Enforcement Academy, Officer Smith continues to be a fully certified peace officer.

The City has learned from various County Officials, that Officer Smith’s cases are currently being fully prosecuted by the relevant county attorneys where the crimes occurred and to date none of Officer Smith’s cases have been dismissed. Scott County and Muscatine County are currently taking any Durant arrestees who have committed crimes in the Cedar County portion of Durant.

Important to note is that when an arrestee is being housed in a county jail, it does not require the Sheriff of that county to vouch for the credibility or integrity of the officer making the arrest, it merely requires the Sheriff to house the arrestee.

Finally, the Durant City Council continues to review the matter and its legal options in this case on behalf of the taxpayers of Durant."

As for the Cedar County Sheriff, he says he is just doing his job

"You`re going to do the right thing or you`re not going to be working here." he said.