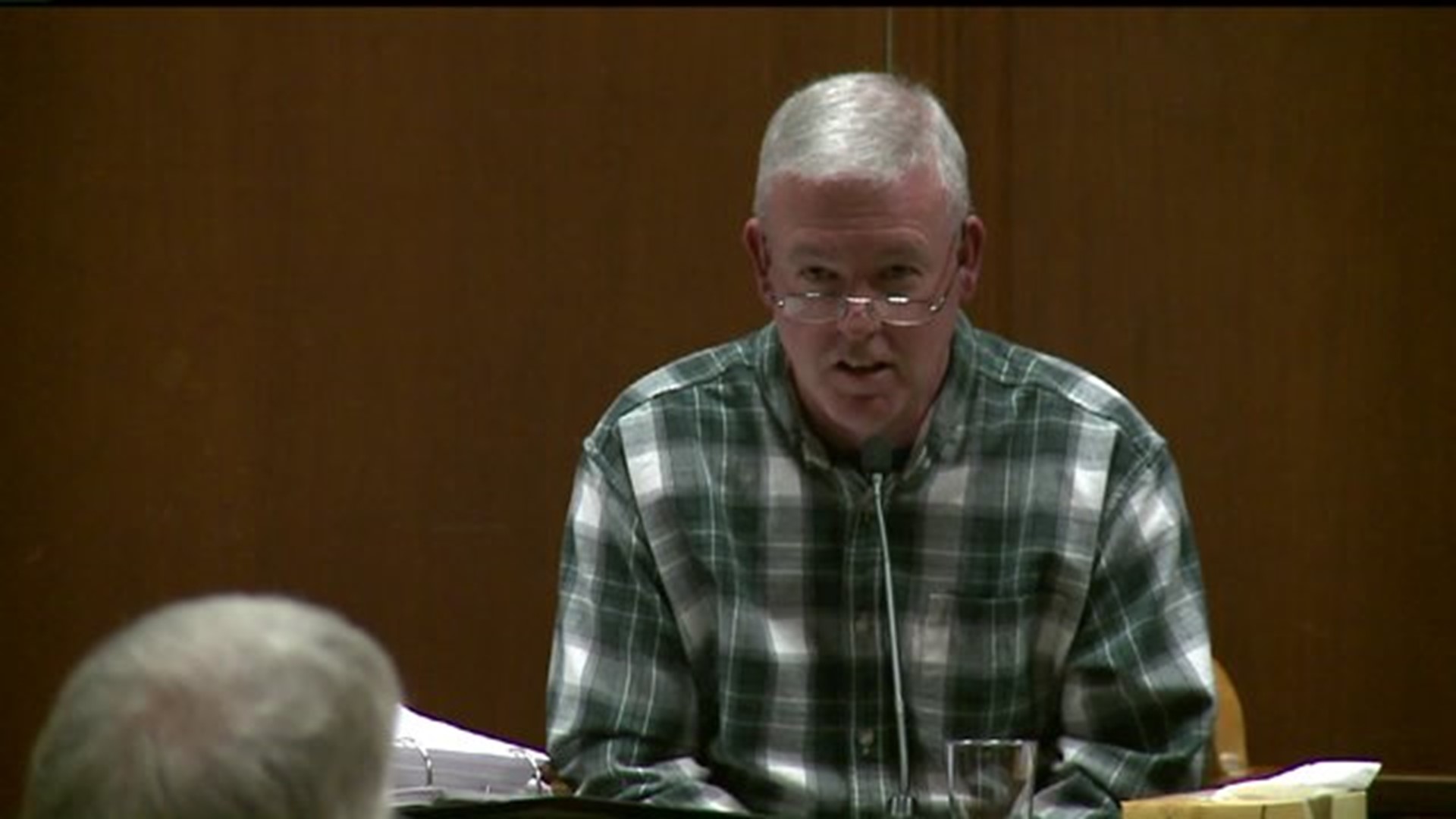 During the first day of testimony in an open records lawsuit, Davenport Mayor Bill Gluba and Alderman Mike Matson took the stand, saying the City Council never approved a contract for work totaling hundreds of thousands of dollars.

At question is a $387,500 bill, paid by the City to national accounting firm Deloitte and Touche for financial work analyzing a possible purchase of the riverboat.

Tuesday, Alderman Matson testified that he didn't know about D&T or their services until it was published in the media, months after the contract was signed.

He said he never received a list of the work they were doing.

"I asked, I specifically asked what we were getting for our money, and I thought we should have gotten an answer to that," said Matson.

Defense attorney Rand Wonio, though, argues that the contracts were signed after the City Council gave approval to aggressively pursue a casino deal, and fall under "due diligence."

The trial resumes at 9 a.m. on Wednesday, February 4, 2015. City Administrator Craig Malin is expected to testify.