Canada Day: How the country came to celebrate its history 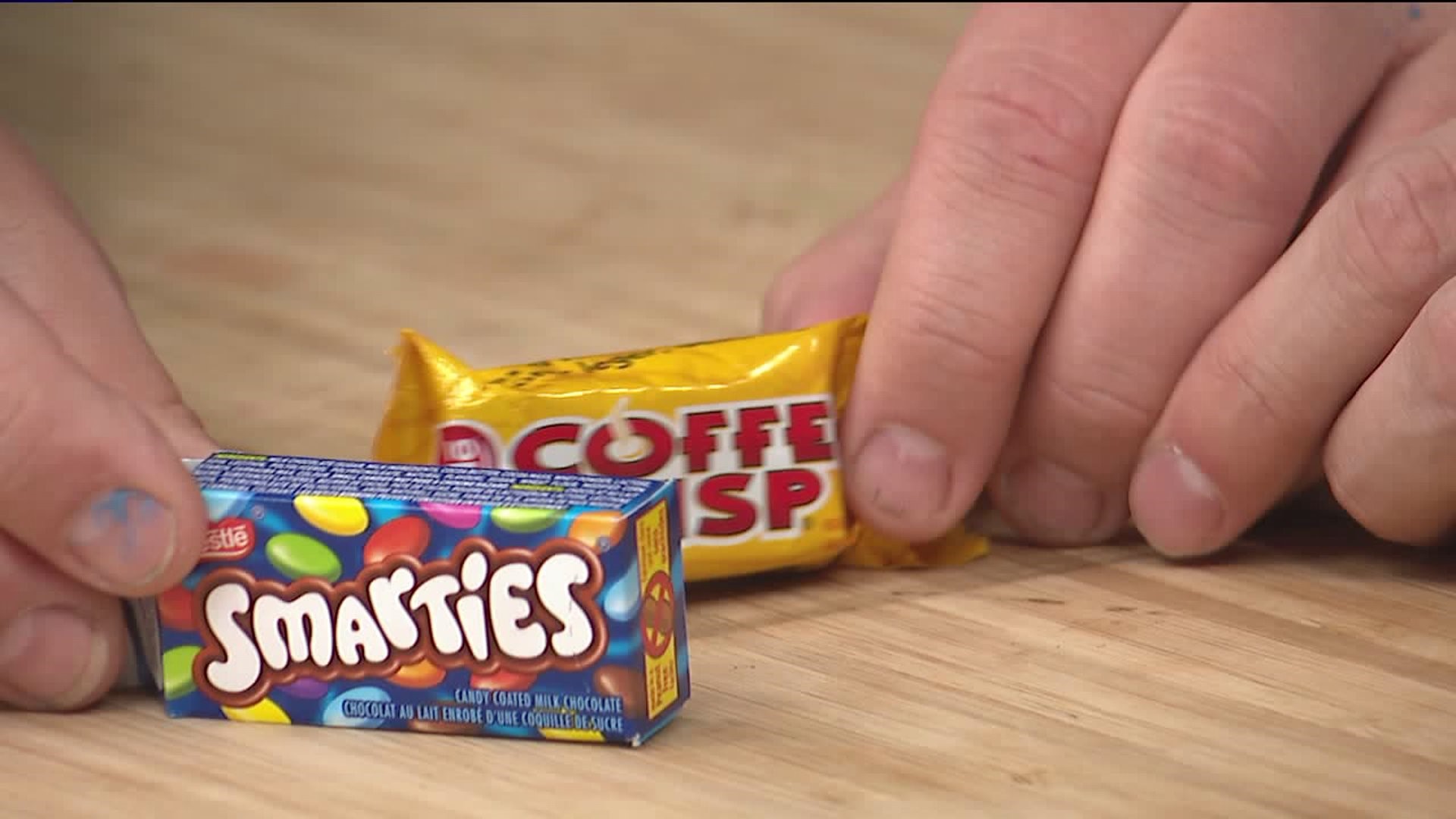 But over the years, Canadians have embraced the holiday, which falls on July 1 and celebrates the country's history and achievements.

Here's how it came to be and how people commemorate the occasion.

It was originally called Dominion Day

The Dominion of Canada was formed by the British Parliament on July 1, 1867 via the British North America Act (now known as the Constitution Act). The Act merged New Brunswick, Nova Scotia, Ontario and Quebec.

In 1868, Governor General Lord Monck signed a proclamation calling on Canadians to celebrate its formation. But it wasn't until 1879 that the federal government first recognized Dominion Day.

Over time, Canada gradually became independent from Britain, and Dominion Day was officially changed to Canada Day in 1982.

Here's how to celebrate

The festivities go on all day and range from fireworks, parades, barbecues, citizenship ceremonies and other events.

If you're feeling patriotic -- or just curious -- listen to the national anthem, "O Canada." Canada recognizes both English and French as its official languages. The Canadian government offers the song in both languages, as well as a bilingual version.

Catch the Royal Canadian Mounted Police, also known as the Mounties, as they perform an intricate set of drills and choreography on horseback. The Musical Ride, as it's called, performs in up to 50 communities across Canada between May and October.

In Quebec, many leases end or begin on July 1, so Canada Day is celebrated alongside what is known as Moving Day.

History of the flag

In 1965, Canada instituted a new flag to distinguish itself from Britain and reflect its self-governance.

The new red-and-white flag design, the one Canada uses today, features a bright maple tree leaf because the maple tree is common throughout Canada.

Canada Day: How the country came to celebrate its history