The Firecracker Run, Fourth of July Parade and Bluesfest are all quickly approaching. 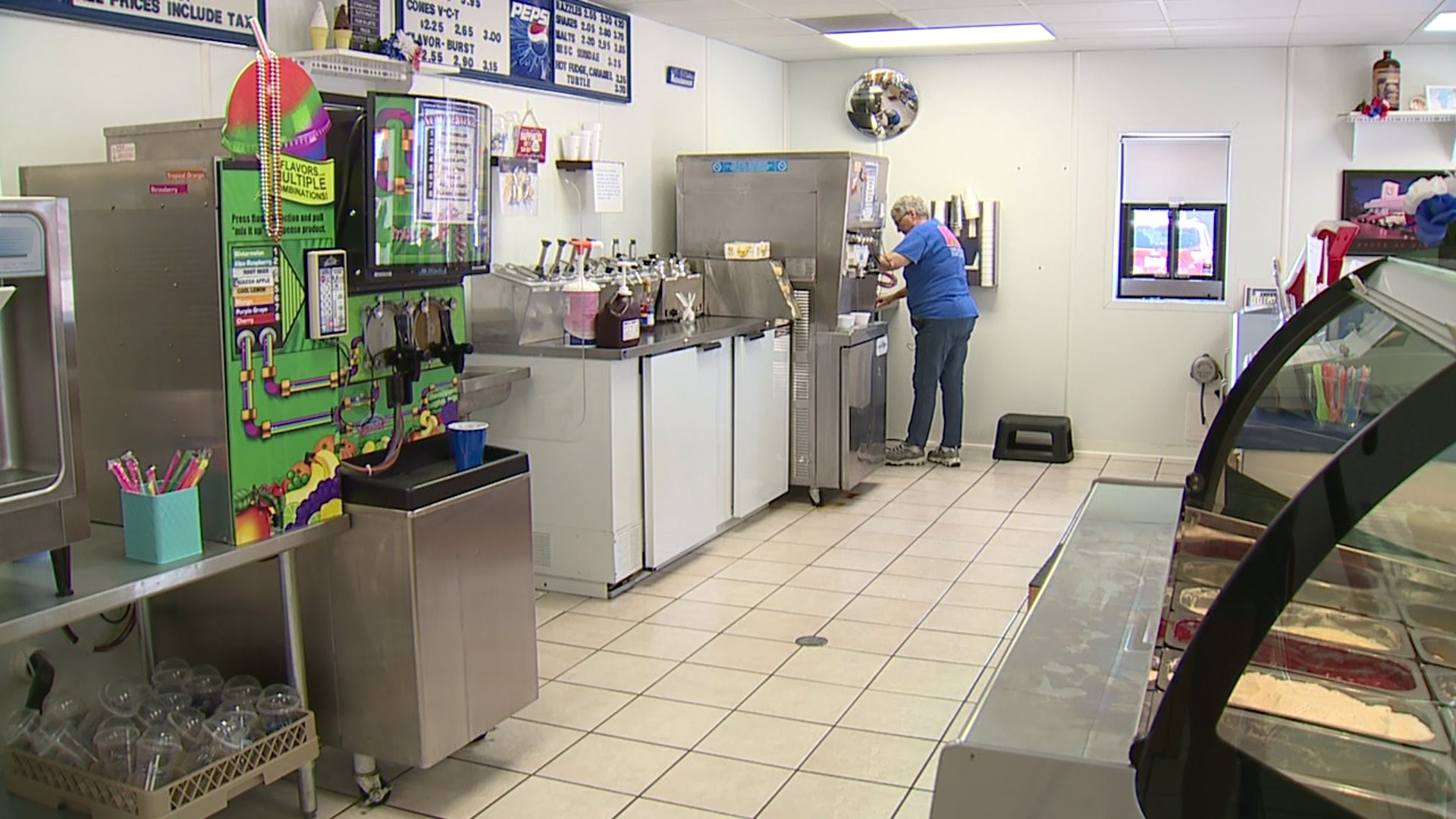 EAST MOLINE, Illinois-- A busy Fourth of July week in East Moline is expected to bring thousands of people to the city. This year, it's a turning point for a community that's fought hard for new businesses.

Midwest Ale Works is one of those new businesses. The latest brewery in the Quad Cities will open Wednesday at 3 p.m. just ahead of the holiday.

"People will be able to come out, have some fun, check out some good beer," co-owner Clark Miljush says.

Miljush says he's looking forward to having the Firecracker Run and Blues Fest happening nearby. That's after it had to move out of Davenport because of flood clean-up.

"Bluesfest: that's huge," he says. "That's a big, big event where just a ton of people are going to come and enjoy themselves."

It's helping to make East Moline something city leaders have always wanted: a destination point in the Quad Cities.

"I think that's what East Moline has done is create a lot of little spots where people can come down with friends and family and enjoy themselves," Miljush says.

And for long-time business owners like Carol Curry, it's an exciting time for the city.

"It's a good time to be here," the owner of Cones of the Corner says. "Things are moving so fast downtown, East Moline."

She says it's encouraging to see so many people investing in the area. East Moline has seen a whirlwind of development since the new hotel opened on the riverfront.

"If we all work together, we can accomplish a lot," she says.

"It's a great spot to try and get a business going to accomplish your dream. I mean, we're doing it," Miljush says.

Cones on the Corner will be opening early at noon for the Fourth of July.