Business brings in salmon from Sitka

GALESBURG – A company out of Galesburg claims it’s selling fish in fresher ways than it’s ever been sold before. Sitka Salmon Shares began ope... 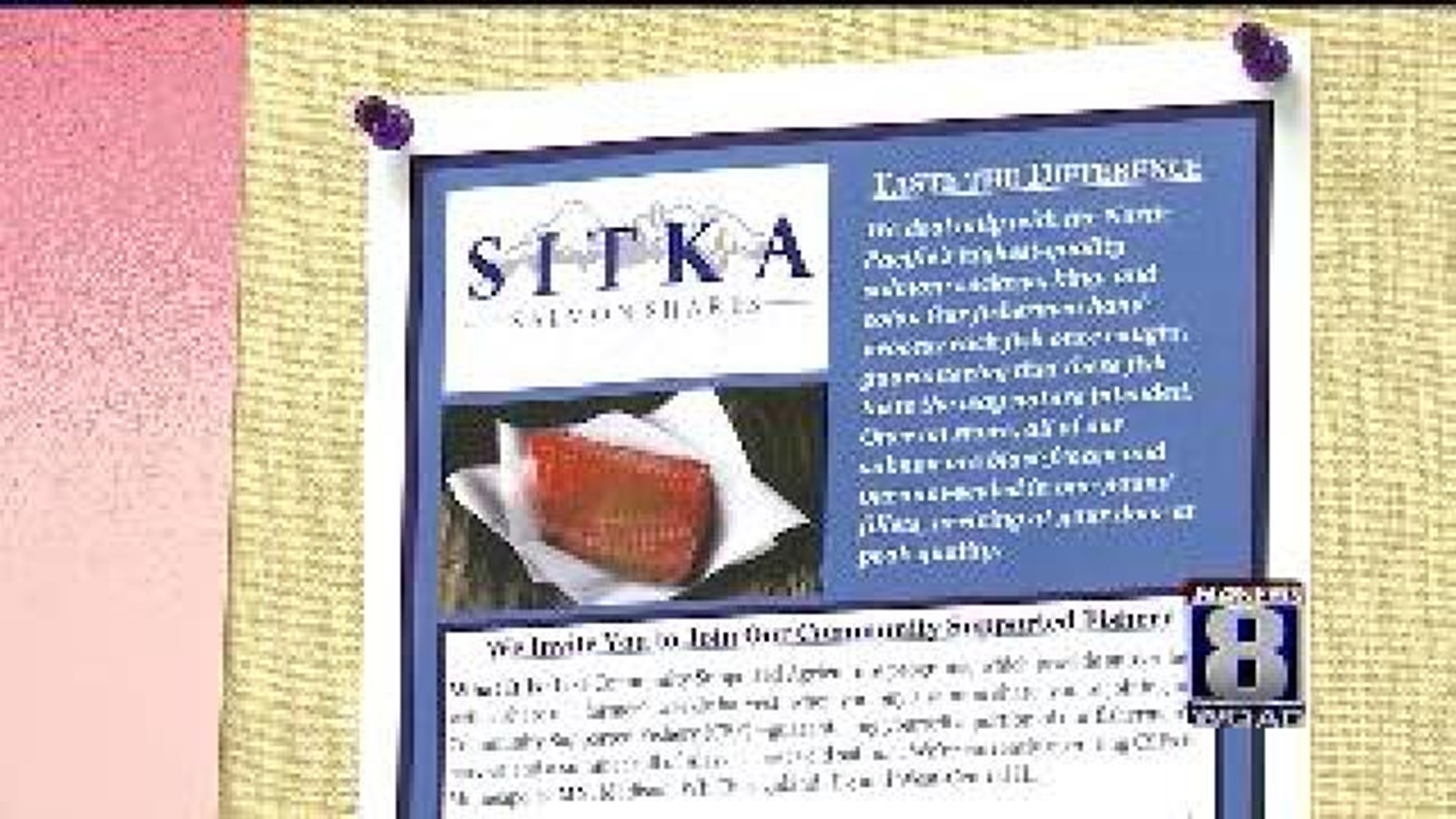 GALESBURG - A company out of Galesburg claims it's selling fish in fresher ways than it's ever been sold before.

Sitka Salmon Shares began operating out of Galesburg's Sustainable Business Center in April of this year. They already have 300 customers across the U.S. The business sells salmon from Sitka, Alaska by getting the fish off planes in Chicago and distributing them to each buyer's home.

The business puts stickers on all the fish that are brought to the building. That way, buyers can see where exactly the fish was caught, so they know that it's fresh. Sitka Salmon Shares claims to track the fish from the time it came off the boat to the time it hits your plate.

The company purchases the fish from fisherman in Sitka, and then they resell the fish to area buyers. Ballard sells different types of salmon like sockeye, coho, and even king salmon. He serves as a retailer for the customers.

"We're the middleman," Ballard said. "We're kind of like the smallest middleman you'd ever see in a seafood system."

Ballard claims he allows the fisherman and consumer to keep more money in their pockets because there really is no wholesaler. The company says it takes just five days for the fish to get from Sitka over to Galesburg.

"We put it in the freezer for about a week or so, store it, before we move it out to our customers," Ballard said.

Sitka Salmon Shares already plans to expand its facility. It expects to have 400 customers shortly. Many of Ballard's customers are in Chcicago, Peoria, or the Quad Cities.