BURLINGTON, Iowa – The City of Burlington has purchased the U.S. Bank building that will turn into their new police station. “She emailed me on Frid... 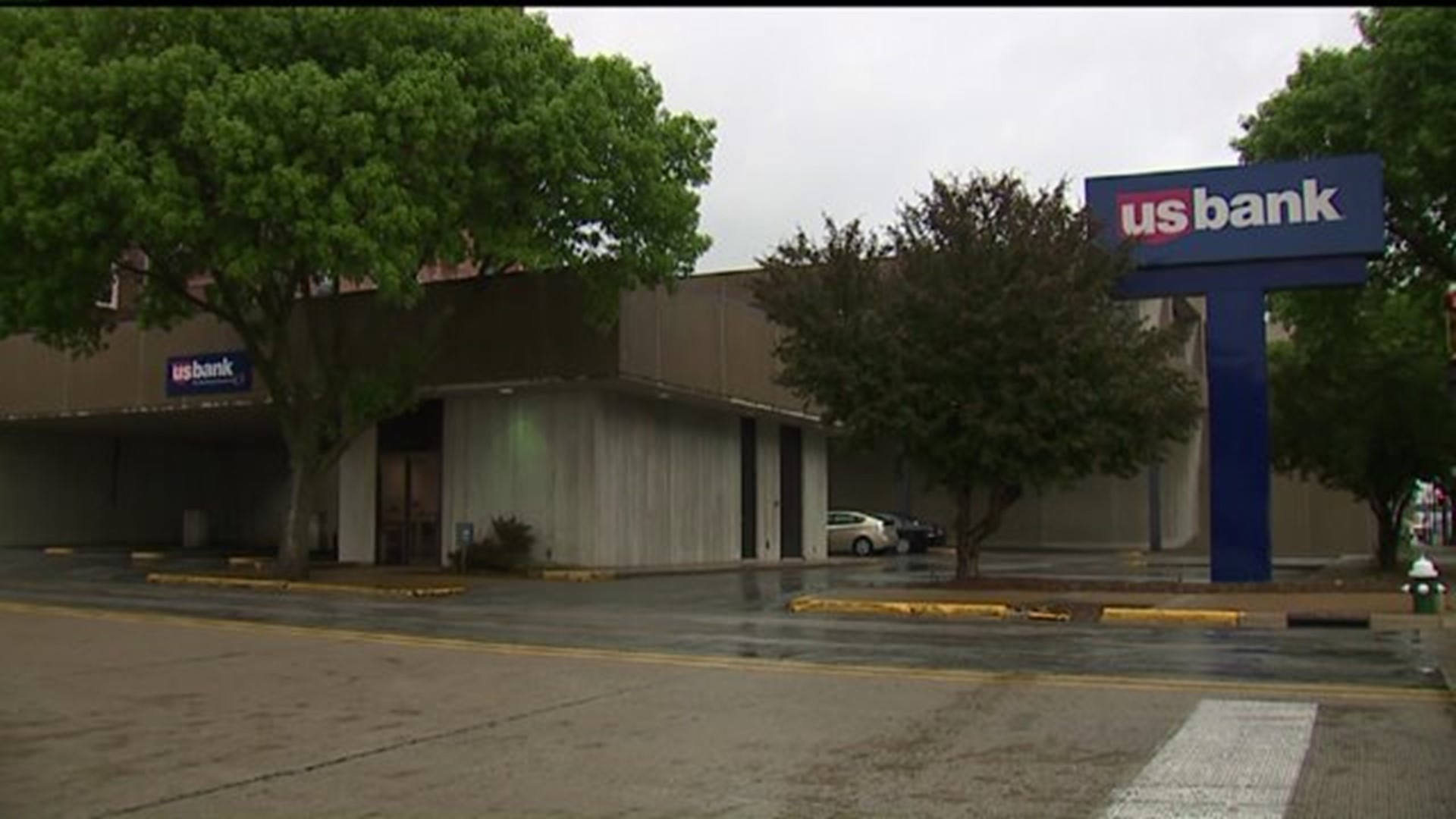 BURLINGTON, Iowa - The City of Burlington has purchased the U.S. Bank building that will turn into their new police station.

"She emailed me on Friday afternoon that the wire transfer of the money went through, I really did feel like, is this really happening?Finally, we`re gonna own the building," said Police Chief Doug Beaird, Burlington Iowa.

They've been waiting since 2009 to move forward with getting a new facility because they had some road blocks along the way.

"A lot of things in government that changed so this kind of kept from the ball from moving forward," said Beaird.

The building the police department currently sits in isn't safe or effective but they won't be able to make the move for at least one year because the U.S. Bank will be occupying the space.

They're working to stay under their $4 million budget and have already had to cut out their plan of building a firing range but the chief said they're still thankful to be moving forward.

"You just have to thank the community they got behind us our bond approved by almost 78% approval and that to me is unprecedented," said Beaird.