The outstanding balance was originally $458.63, so the money donated is enough to cover some future fees as well. 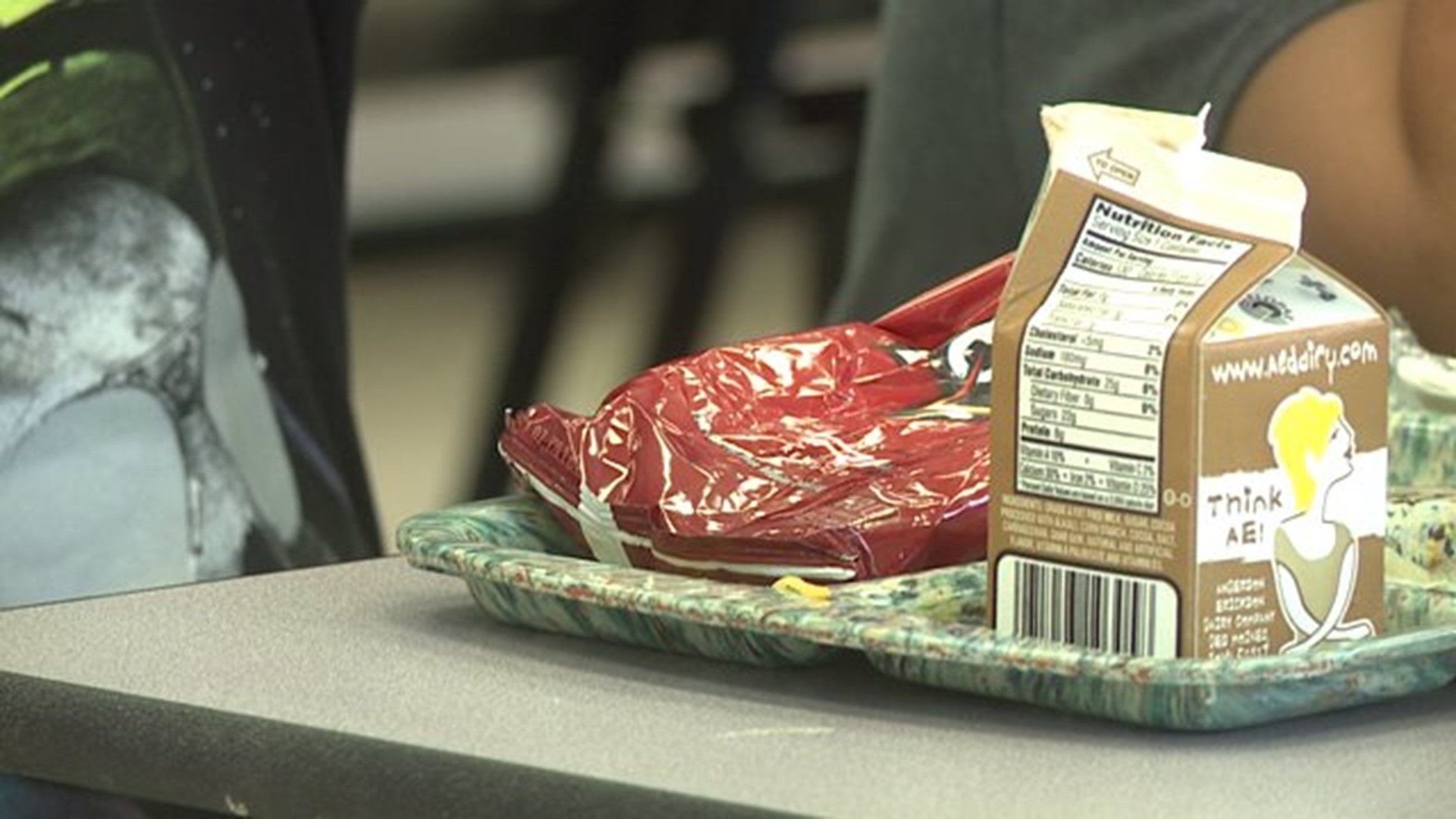 BURLINGTON, Iowa — Parents of 89 students at Grimes Elementary School in Burlington were given a big helping hand from Arrowhead Motel owner Jerry Fenton.

Fenton donated about $700  to the school to cover all overdue lunch balances.

Fenton originally got the idea to donate to his Alma mater  from a Facebook post by a mother in Texas who paid for her son's classmates' lunch fees after finding out his family lost their job.

The outstanding balance was originally $458.63, so the money donated is enough to cover some future fees as well.

Mehaffy says Fenton did not receive any of the student's personal information, only the dollar amount of the overdue balances.