An ordinary December 17th at the Burlington Auto Outlet became extraordinary. “We have a customer who collapsed,” the 9-1-1 caller reported. Dramati... 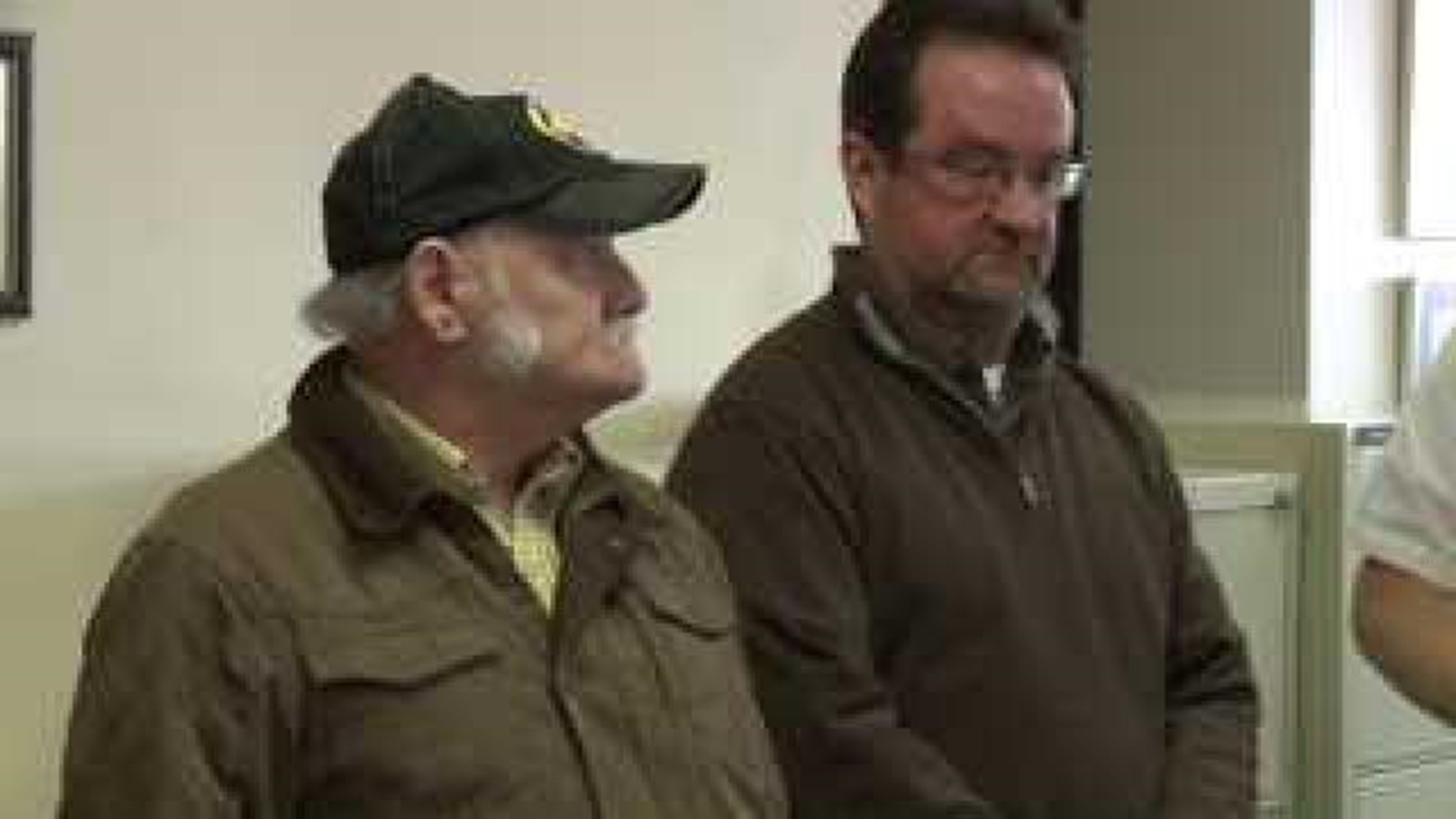 "We have a customer who collapsed," the 9-1-1 caller reported.

"He is unconscious," the caller continued. "It is a he, and we're going out."

Throughout the business, a call is out for anyone with CPR training to help. New London volunteer firefighter Kasey Miller steps into action.

Miller spends a lot of time saving cars on his job. On this day, he saves a life.

"Jack was just in the right place at the right time," he recalled.

"We thought it was important to recognize these two men for their life saving actions," Chief Trexel said.

Jack Delph, who was released from the hospital on Christmas Day, is there to offer thanks.

"If they weren't there, I wouldn't be here today," he said.

Smiles and sentiment for a customer who got much more than a car.

"It's an emotional thing," Beck continued.

And after triple bypass surgery, Jack goes back to work in two weeks.

"It sure worked out well for me," he concluded. "It was great."

Great for a Burlington business that now plans to team up with the fire department to offer CPR training for all its employees.