Burlington, Iowa is looking into an ordinance to make it illegal to openly carry a toy gun or conceal one with clothes. 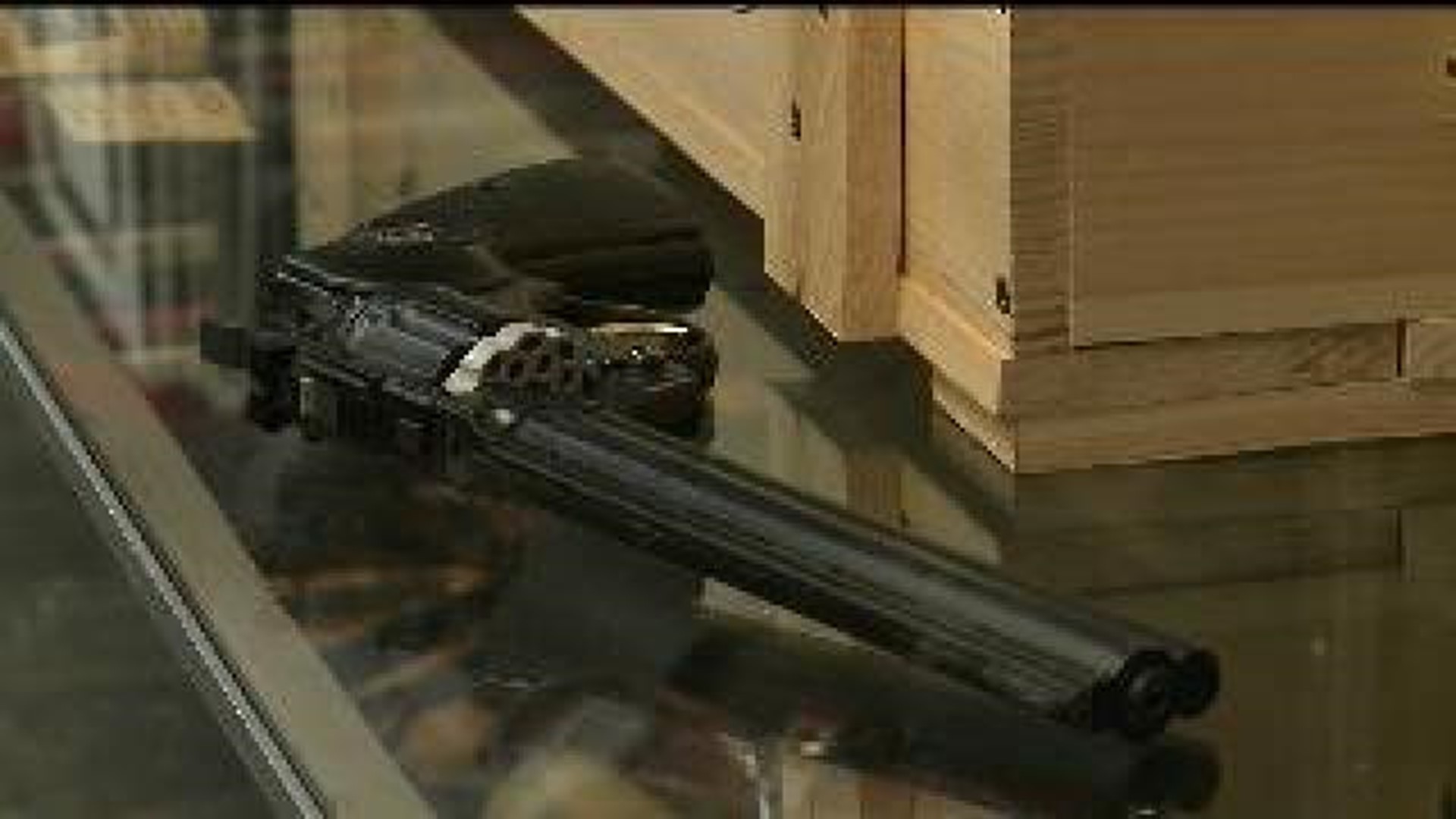 Burlington, Iowa is looking into an ordinance to make it illegal to openly carry a toy gun or conceal one with clothes.

According to the ordinance, that includes any spring-loaded, compressed-air, or other BB gun, airsoft gun, paint ball gun, pellet gun, or replica of a firearm.  The law would prohibit taking those guns on or into any public street, alley, highway, sidewalk, public way, public ground or public building, or within an automobile on a public roadway, without written consent of the council unless the gun is carried in a way authorized for concealment by the Iowa Code pertaining to firearms.

A person who would violate that would receive a simple misdemeanor.

"It's a proposal to conceal these guns in a proper case. They make those cases at all the department stores and whether you're walking or in a vehicle, you would be expected to case these guns," said Burlington Police Chief Doug Beaird.

"It's not saying that nobody can have one.  It's saying that they need to be in a proper carrying bag, so that you're not running around with a BB gun that may or may not look real," said Mayor Shane McCampbell.

In 2012, there were 19 reports to the Burlington Police Department of a person carrying a gun that turned out to be a toy gun. In 2013, there were 26.

"The idea was, if the problem continues, it's gonna be a matter of time until we actually end up with a confrontation with somebody that has a gun, that's maybe not real. We can't make those kind of decisions that fast," said Beaird.

In 2013, there were also at least 70 reports of windows that were shot out in the city.

Monday, July 7, 2014, the Burlington City Council approved the first hearing of the ordinance. There will likely be two more hearings.

Beaird says this is more about education than enforcement and they will work to spread the word to kids.