6-year-old Colin Hiatt sustained serious injuries and was flown to a Columbus hospital. 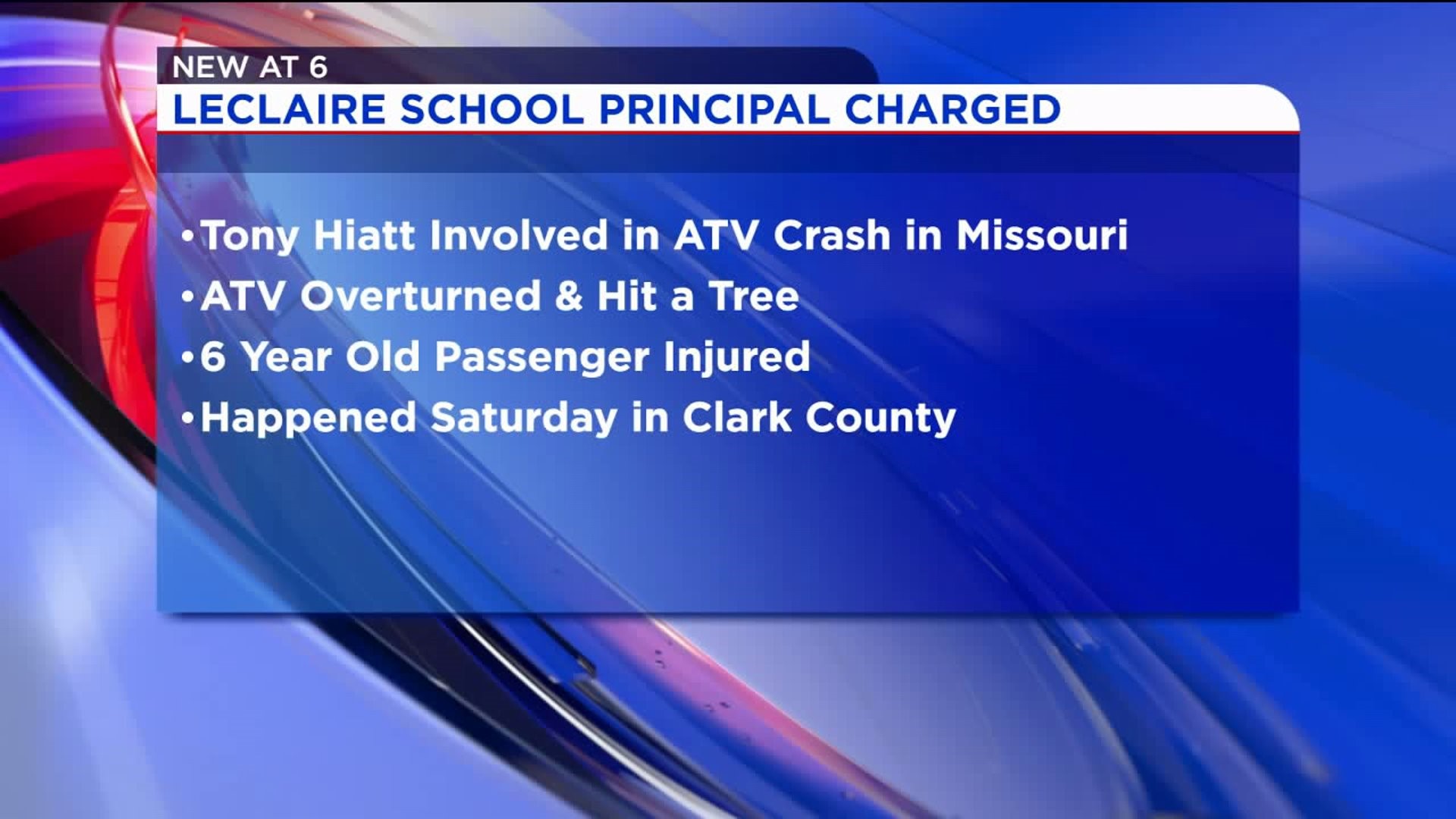 Troopers say 43-year-old Tony Hiatt crashed after losing control of an ATV while negotiating a curve.

The Missouri Highway Patrol says the crash occurred around 8:15 p.m. on Saturday, May 27, on County Road 230 near Wyaconda, Missouri.

The ATV flipped, and hit a tree.

6-year-old Colin Hiatt sustained serious injuries and was flown to a Columbus hospital.

Tony was treated for minor injuries at the scene of the crash.

Troopers charged him with DWI , Unlawfully operating an ATV on a highway , and unlawfully carrying a passenger on a seat not designed for such.