Crew was preparing for “man-overboard” training the same day 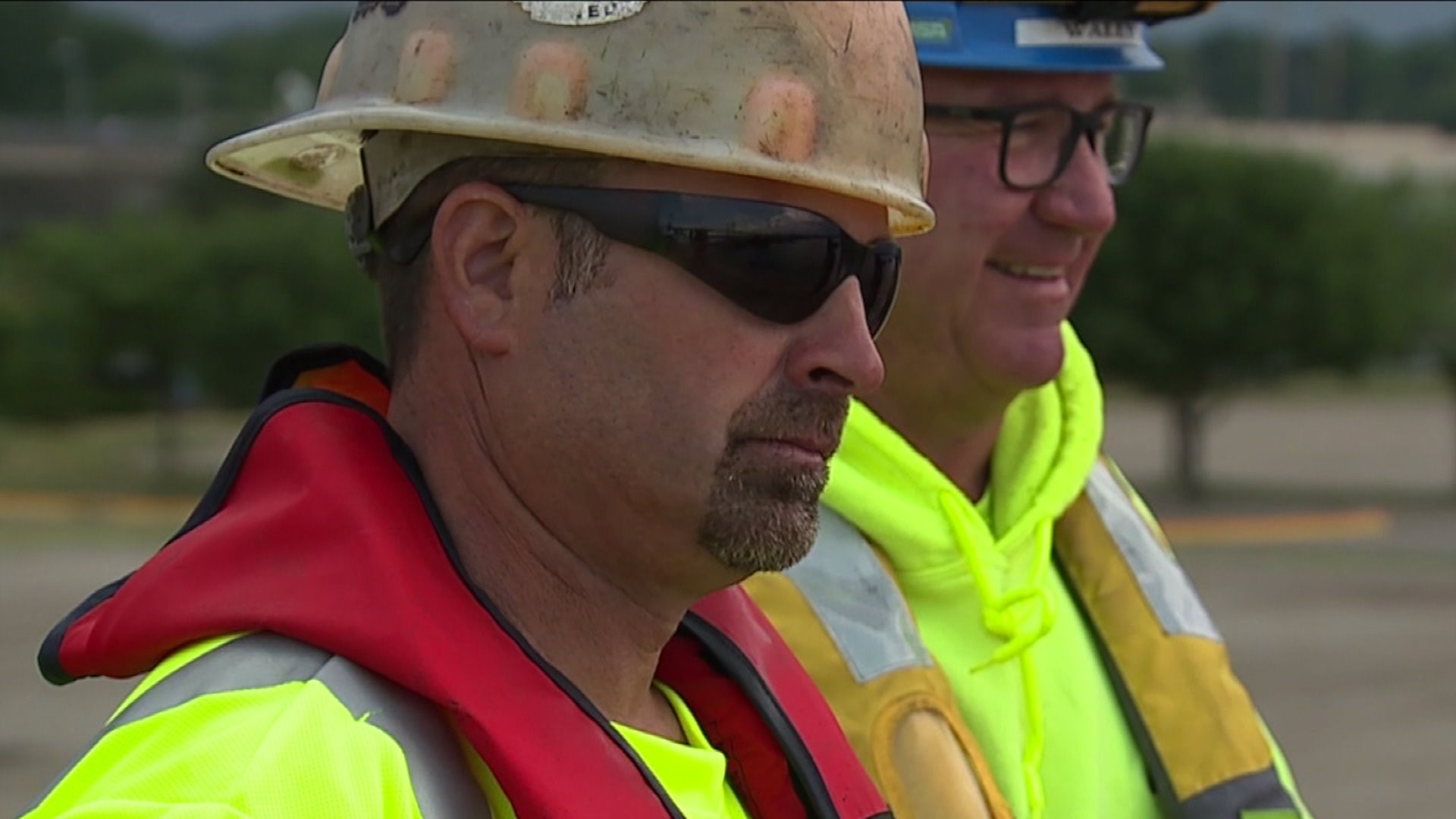 BETTENDORF- A construction crew preparing for a "man-overboard" drill  encountered the real deal when a boat full of rowers capsized in the Mississippi River.

"We had just finished a safety briefing, which we do everyday anyway. And, we were expecting to do a planned "man overboard" drill later that day," said Wally Geffert with Lunda Construction.

On May 24th, the "drill" turned into a lifesaving reality for the crew which is building the new I-74 bridge.

"We noticed a four crew rowboat in a current where they typically don't," said Geffert.

"I saw the rowers, and they looked further out than normal. So , I just kinda kept my eyes on them. They actually started to struggle and the boat capsized,"Richardson recalled.

The construction crew used two of their safety boats to launch their rescue.

Three of the rowers were hanging onto the overturned boat for dear life, a fourth rower, a female, had let go and was drifting down river with the current.

"It was a very swift current. And the team I was with plucked her out of the water, and got her into the boat for safety," said Geffert, of Geneseo.

"It could have been really bad because they didn't have any life jackets," said Richardson, who helped rescue the other three rowers.

Their boss says his guys made all the right moves.

"They deserve all the credit in the world, the way they reacted. It's phenomenal, everybody we talk to is so proud of them, " said project manager Mike Hahn, with Lunda Construction.

Transportation officials are reminding recreational boaters to be mindful that the river is a construction zone in that area during the building of the new bridge. There's a lot more traffic with construction barges and cranes and boats.

"Our message is to steer as far from us as you can. We know the river is there to enjoy but we also want everyone to enjoy it safely," said Danielle Alvarez, the I-74 bridge project manager for IDOT.

It was a very close call with a happy ending. The crew's training and instincts kicked in. A real life lesson. Hail to the heroes.

"Guess we did a good deed for the day. We don't just build bridges. We save lives," said Richardson.