Breaking the Silence about PTSD

There’s a different kind of war being waged by the military – against the record rate of suicides by our troops. 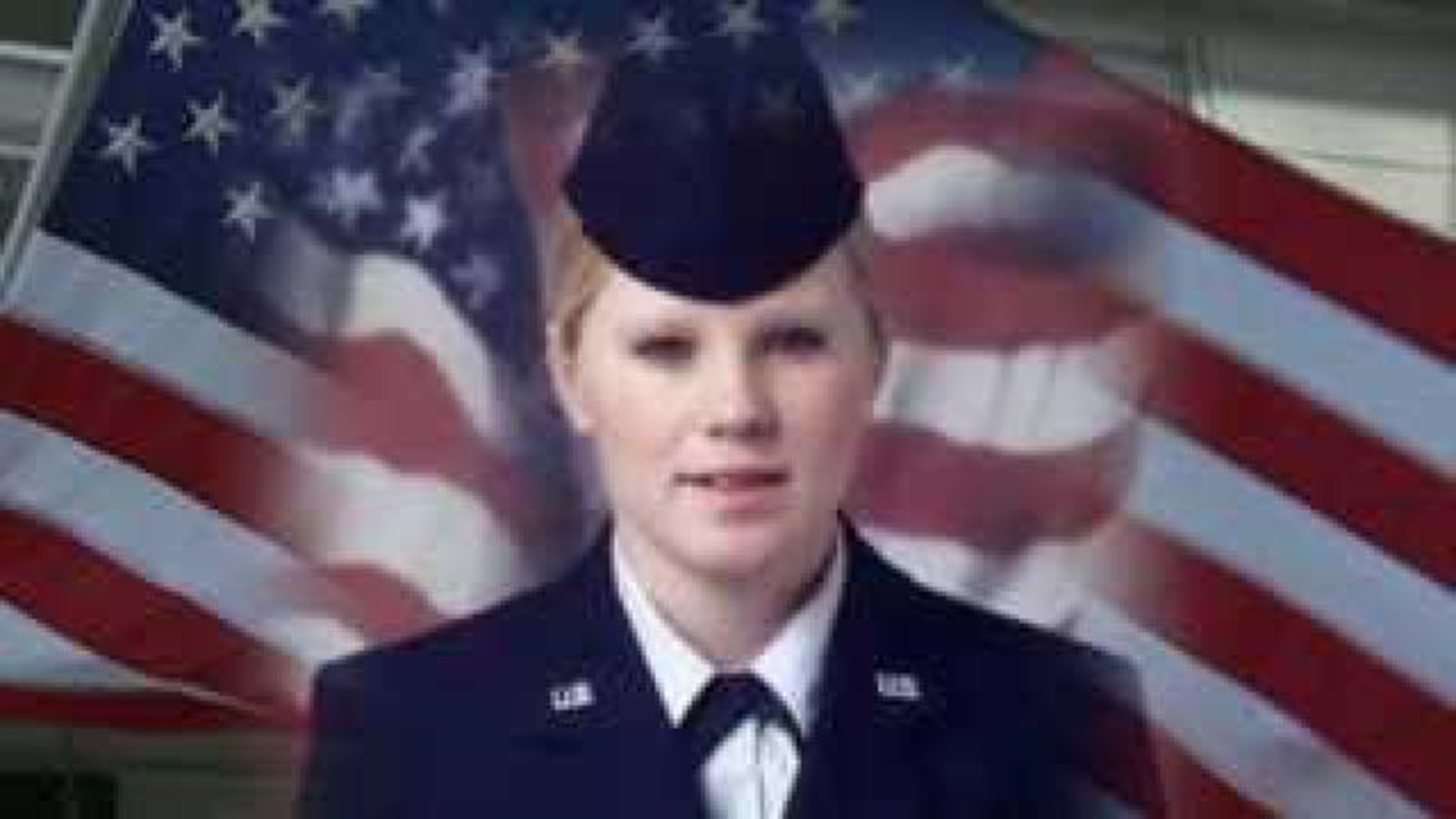 There’s a different kind of war being waged by the military – against the record rate of suicides by our troops.

More than 185 men and women took their own lives this year while on active duty in the military.

Some people are trying to help.

Staff Sgt. Courtey Rush of Aledo, Illinois was a rising star in the Air Force – a crew chief who loved working on C-130s.  In January, 10 months after her second deployment, Courtney was alone in her home off base in South Carolina when she shot and killed herself.

Courtney’s parents, Rick and Gail Rush, were blindsided by her death.  She did not leave a note.

“Courtney wasn’t a heavy drinker, but her blood alcohol was .357 which is lethal in itself.  I think at the very least, that is an effect of her military service,” Gail Rush said.

Her parents say they think Courtney may have been trying to forget one of her last assignments, overseeing the transportation of bodies and body parts of troops killed in action.  They said Courtney cried over what the military calls “HR”, or human remains, missions.

After 10 years and two wars, veteran’s advocate Amy Hess says PTSD and rising suicide rates are a pandemic.  Hess is retired from the Army and advocates for veterans in Mercer County.

“Everybody in the system is so overwhelmed, and it’s not that people don't care.  It’s just that there are so many of us that need help now,” Hess said.

A local group called Jason’s Box, in honor of Jason Pautsch who died in combat, is trying to connect veterans with local mental health clinics.

“We're looking at implementing a PTSD screening within the primary treatment setting, as well as in local emergency rooms, to see who may benefit from treatment,” said Dennis Duke of the Robert Young Mental Health Center.

So far, they’re not seeing the numbers they’d hoped for and Duke says it might be because of the stigma associated with PTSD.

Hess is one of a growing number of veterans joining the “Break the Silence” movement.  It’s an online forum she hopes will encourage servicemen and women to talk about the trauma of war.

“It’s going to take, one by one, people with PTSD coming forward and saying, ‘It’s not okay,’ for me to be quiet any more.  I’ve got to say something.  I’ve got to do something,” Hess said.

Courtney Rush’s parents say they hope for more support for vets.  They think some type of mandatory counseling is key for at least a year after deployment ends.