WQAD News 8 has a crew at the scene and will provide more information when it is available. 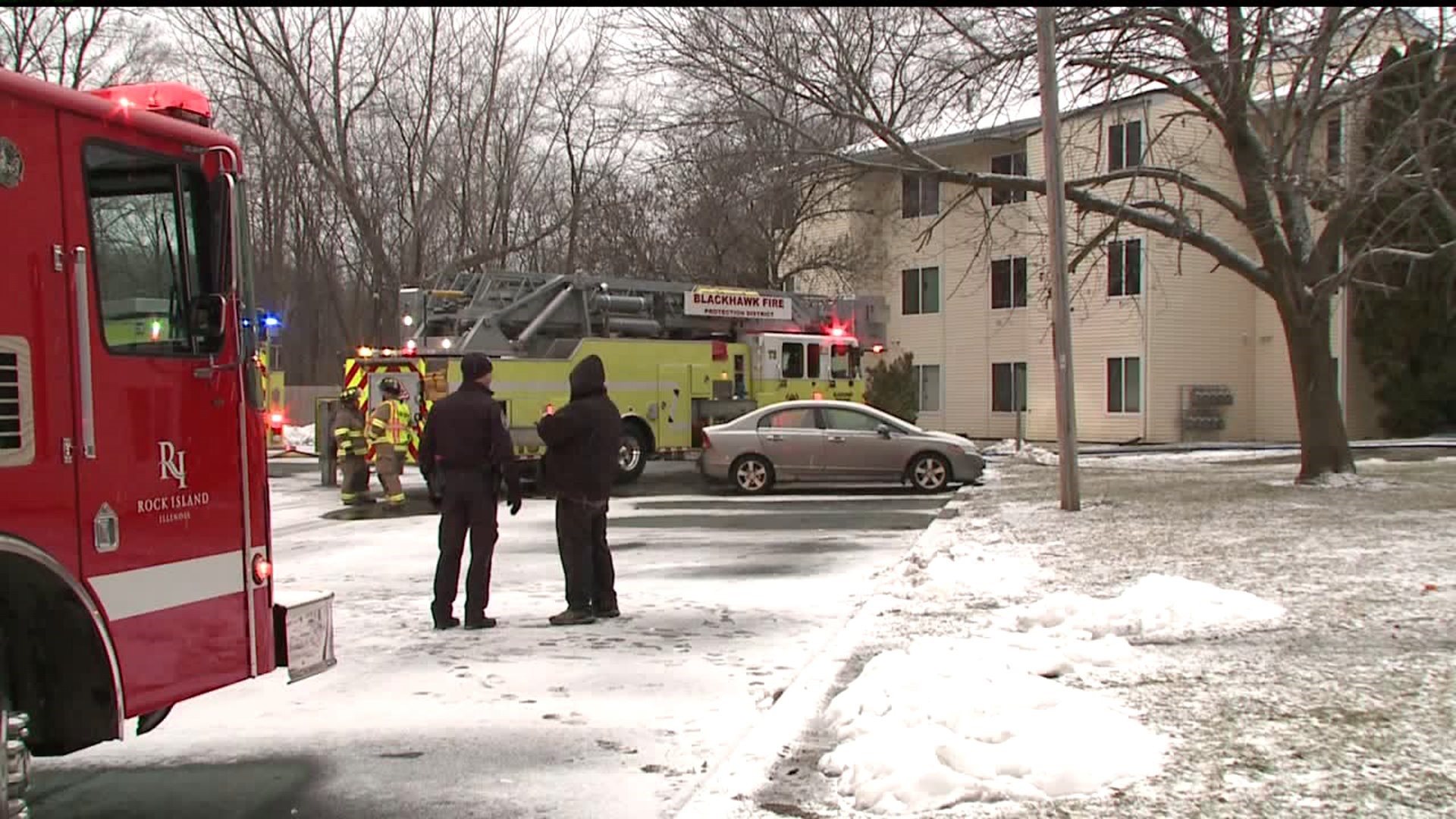 MILAN, Illinois -- A fire at a Milan apartment building prompted a big emergency response and a building evacuation.

The call came in at 6:46 a.m. on Dec. 4, officials said. Residents at Milan Manor Apartments had a small stove fire and thought they put it out. They reportedly smelled a strong smell of smoke later on and called for help.

The fire department arrived shortly after to investigate. They told News 8 that the stove fire had traveled through the vents and started a fire in the attic. Crews quickly knocked down the fire. There was smoke and water damage.

The fire chief said does not believe the residents from the apartment where the fire started will be able to return immediately because of damage.

No injuries are reported at this time.

Other residents could be displaced, according to the fire chief, but he says residents will return on a case by case basis.