Car crashes into Pizza Hut on Avenue of the Cities

People working there said that they could feel and hear the car crash into the building. 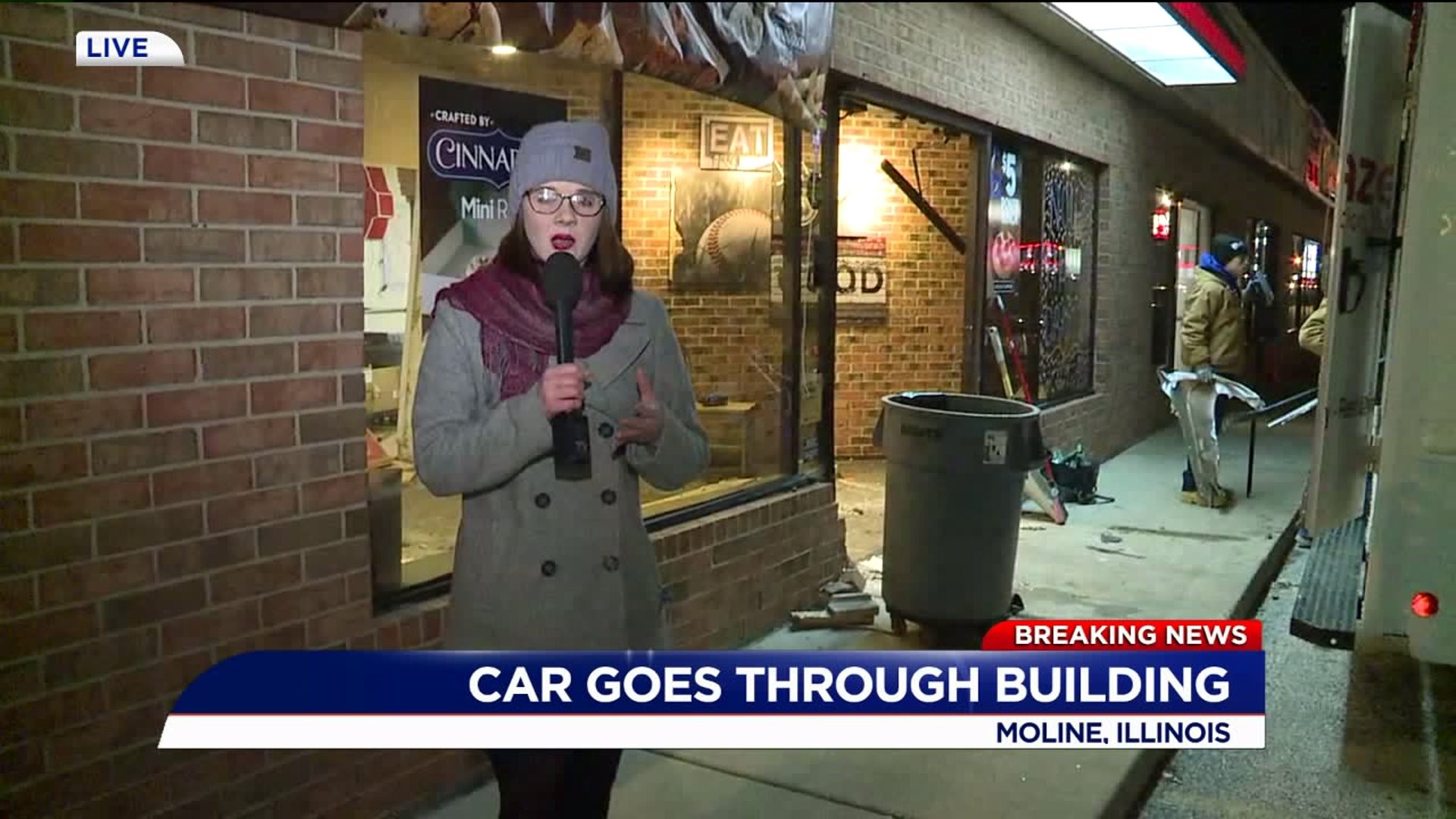 Quad Cities- A car crashed through the front on the Pizza Hut located on Avenue of the Cities just after 5:30 p.m Thursday, January 10.

Restoration crews are on the scene cleaning up the debris.

People working at neighboring businesses said that they could feel and hear the car crash into the building. One woman says it sounded like to dump trucks running into each other.

Reporter Katherine Bauer spoke to the woman driving the car, who says she backed into a light pole outside the restaurant before driving into the building.

She says she isn't sure how it all happened. Firefighters say no one was hurt.