Fire at a home in rural Warren County claimed the life of a nine-year-old girl. 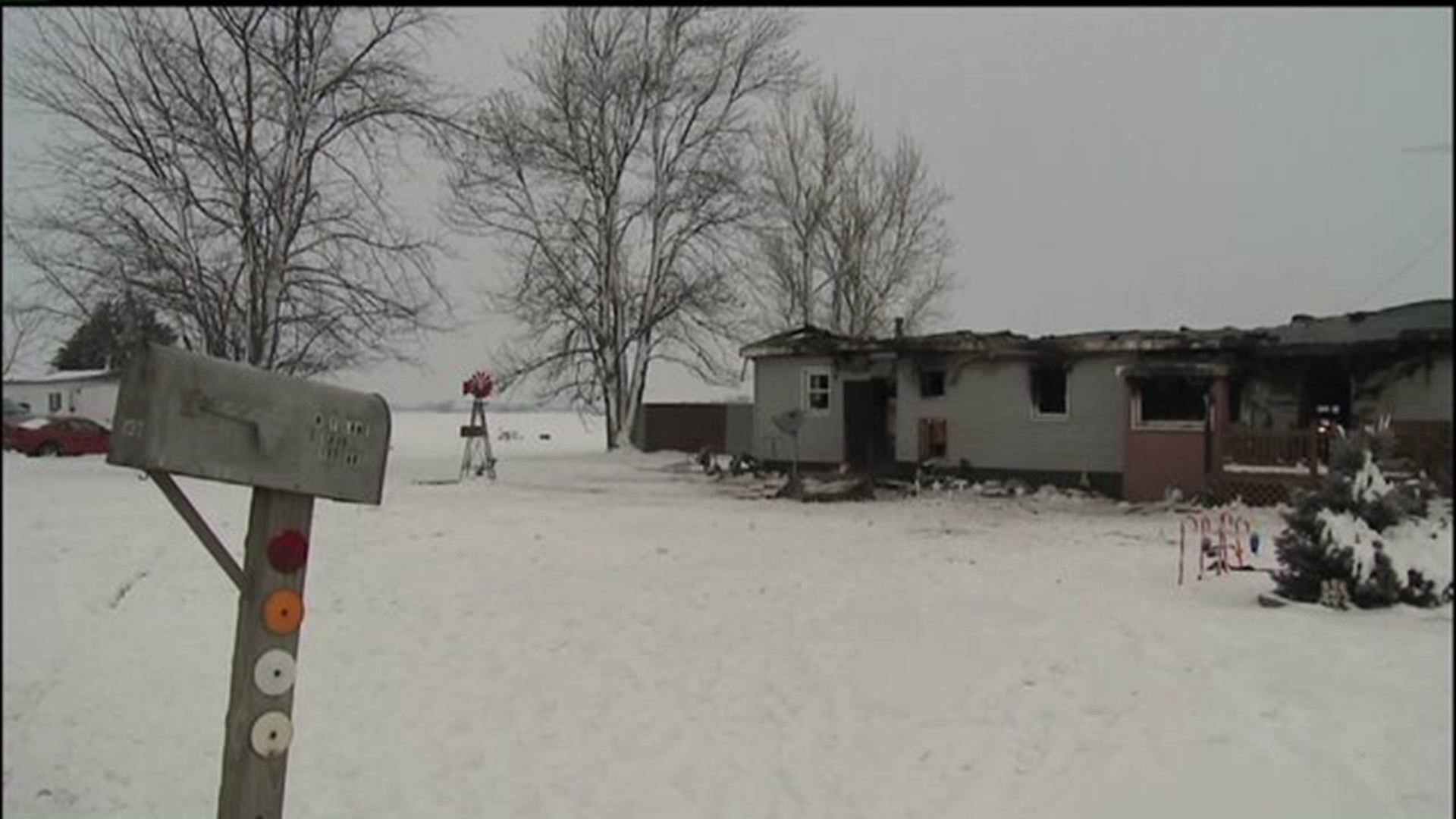 Fire at a home in rural Warren County claimed the life of a nine-year-old girl.

Two other children and one adult escaped the home without injury, according to the Warren County Sheriff's Department.  Firefighters found the body of the nine-year-old girl inside the home, and she was pronounced dead at the scene.

According to Monmouth-Roseville Schools Superintendent Ed Fletcher, the girl was a fourth grade student at Central Intermediate School in Monmouth. Fletcher said grief counselors were on hand at the school.

Read More: How you can help the family in the wake of the fatal fire

Firefighters from Cameron, Kirkwood, Abingdon, Roseville and Alexis departments were still at the fire scene Wednesday morning, February 4, 2015, and the state fire marshal was investigating the fire.  The names of the fire victims were not yet released.

An autopsy Wednesday confirmed that the girl died from smoke inhalation, according to the Warren County Medical Examiner. 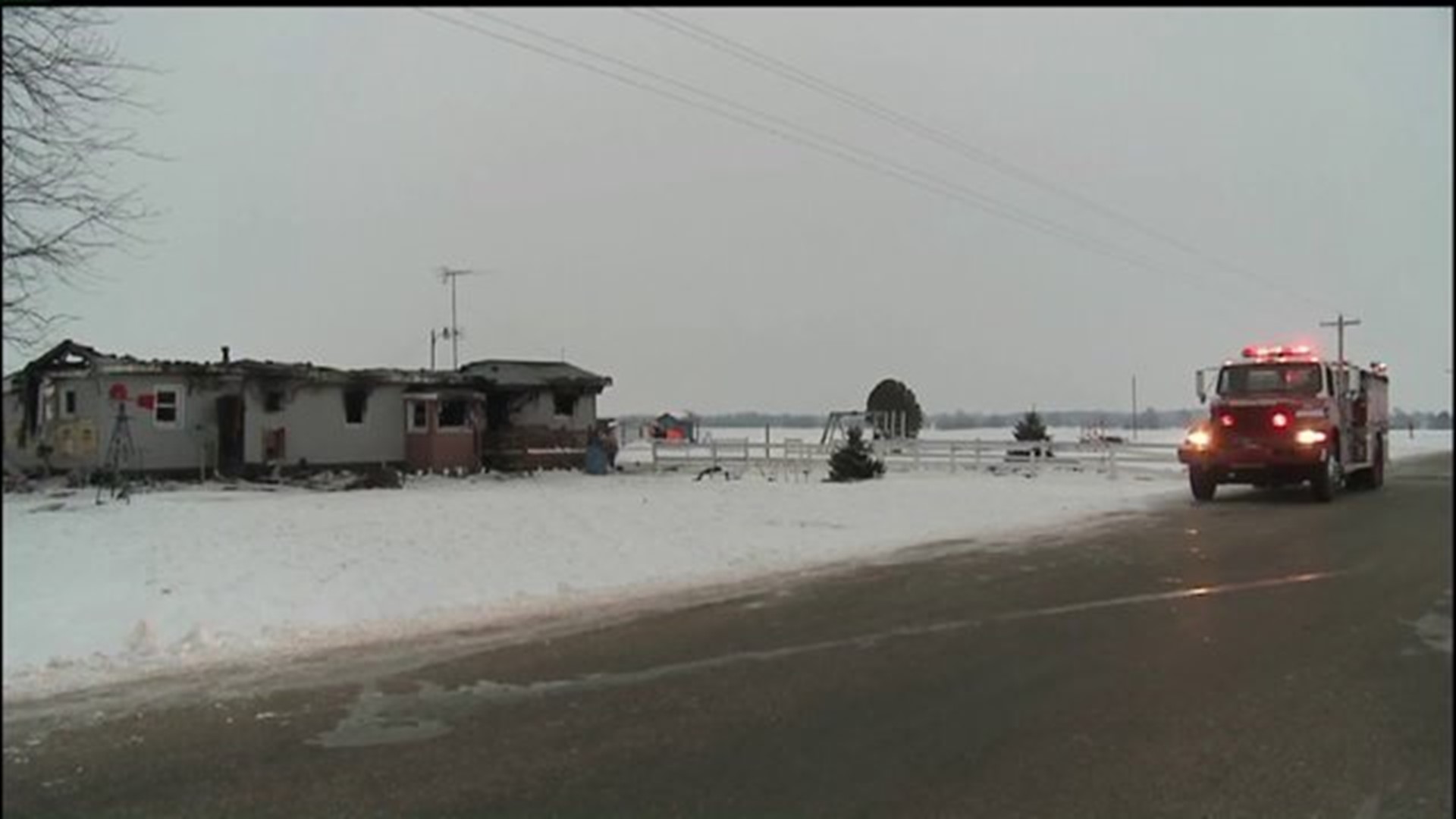